You are here: Home 2022 April How Do Enterprises Ensure Server Security

Do the following 4 protections to ensure server security:

Many application and system vendors will release patches of the latest version from time to time, and these patches usually contain detailed information of previous vulnerabilities. If users do not update security in time, hackers are likely to easily invade the server through the released vulnerabilities. Therefore, monitor the latest security version released by all programs and systems, and if there are no other problems, confirm that the patch is available and should be applied within 24 hours. 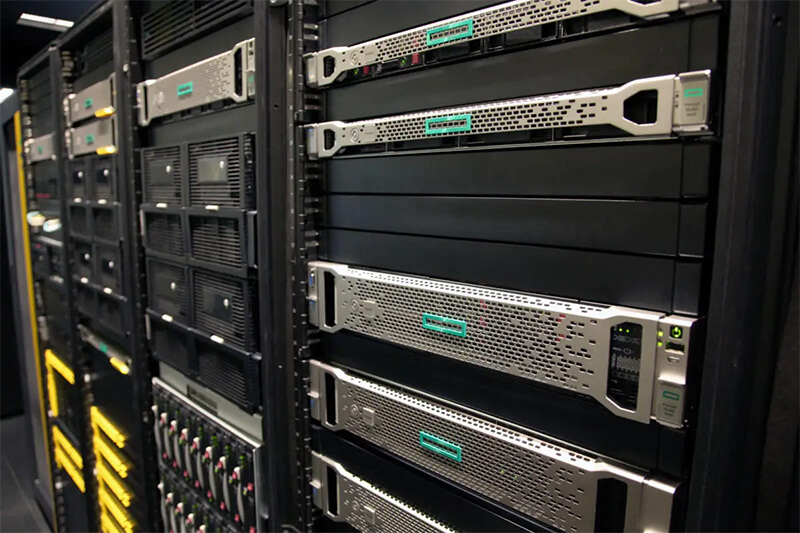 When application developers have not discovered new vulnerabilities, users still need to monitor and find them by themselves. If new threats are found, they should be repaired in time or blocked by firewalls, and functions and applications that are vulnerable to attack should be disabled until the official patch repair is completed.

Attackers use tools to invade servers through various vulnerabilities, so users need to find the right medicine.

First, close the ports that are rarely used and are easily attacked; second, many attacks are identified and warned, users should cut off the IP of such attackers in time, and upgrade the firewall to block most common attacks.

If unfortunately the server is still invaded by the attacker, the user needs to find the abnormal IP at the first time, remove the attacker, lock the website and the server, scan the file, close the back door, etc. to repair the server in time.