Cisco used to be a networking company, pure and simple. It built its dominance and influence on capturing a dominant market position in routers and switches, both in the enterprise and in service provider networks.

HP was a longtime partner of Cisco’s, reselling the company’s routers and switches along with its data center servers and storage, enterprise PCs and printers. Dell was too, but to a much less extent than HP or IBM. It was revenue for all involved, a symbiotic union. 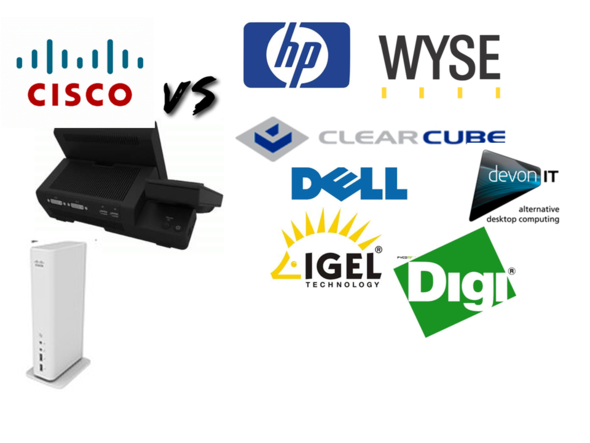 Yet Cisco’s success and ambitions made it both admired and reviled in the industry. Until 1997, there was no alternative to Cisco as a supplier of routers to service providers. And with the Internet and its potential beginning to be realized, Cisco was in the catbird’s seat.

Cisco could dictate terms, and customers as well as partners had nowhere to turn. Some large telecom vendors then funded the formation of Juniper, a company established exclusively to compete with Cisco in service provider routing. Over the ensuing years, Juniper captured 30% of a market that Cisco owned.

As the routing and switching markets matured and growth slowed but remained steady, Cisco looked to branch out into “adjacent” markets to accelerate growth. One of those markets was the data center, where Cisco had an established beachhead in networking yet saw an opportunity to branch into storage and then servers.

Virtualization was Cisco’s game, and it saw the technology as a way to bridge its data center networking dominance into the compute and storage arenas. So Cisco entered the SAN market first, then later the server market, evangelized a technology for running storage over Ethernet – its bread-and-butter – put this in its new servers and switches, and became a data center IT infrastructure player.

This, of course, hit HP, Dell and IBM in the gut. HP responded by resuscitating its neglected ProCurve networking business, and then acquiring longtime Cisco rival 3Com for almost $3 billion. HP even ripped out its internal Cisco network and replaced it with a 3Com/ProCurve hybrid.

So as it plays out: Cisco, the data center networking kingpin, invades the server market; and server titans HP, IBM and Dell respond by acquiring and partnering with credible Cisco rivals in data center networking. It’s been reported that Cisco will lose $2 billion in annual revenue through the HP/IBM/Dell channel but could ultimately gain that back and more by convincing IT shops to adopt its holistic server/switching/virtualization and storage access architecture.

The stage is set for a battle royale between these companies for the minds and pocketbooks of IT shops for years to come. It should be aggressive, bitter and bloody. And it will be long.