You are here: Home 2012 February Cisco Updates Its High-end Switches to Offer 40GbE and 100GbE Capabilities

Cisco has updated its switching portfolio with 100 Gigabit Ethernet (GE) and 40 GE capabilities, in a move aimed at datacentres and large campuses requiring heavy-duty bandwidth. 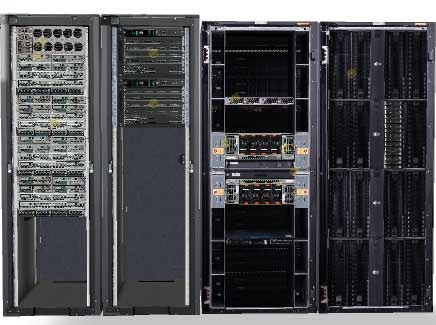 “What we’re doing today is announcing extensions to our existing switching platforms,” said Ram Velaga, Cisco’s vice president of product management for switching, on Wednesday. “Juniper does not have 40GbE or 100GbE on their switching platforms yet,” he added.

“Network virtualization is becoming more important as enterprises seek to address security and regulatory concerns without the expense of overlay networks,” said Dominique Massoni, Network Engineering Operations Manager at EDF Group. “There are a number of available solutions, with varying degrees of scalability and complexity. We found Easy Virtual Network to be the right solution for us. It is simple, easy to replicate between sites, and is fully compatible with the solution we have been using, so we didn’t have to redo the work we’ve already done.”