You are here: Home 2020 June DDR5 is Coming, Providing Twice the Bandwidth of DDR4

On April 2, 2020, SK Hynix announced the latest DDR5 memory roadmap on the official website, and has confirmed that it will begin mass production of next-generation DRAM chips this year. As early as November 2018, SK Hynix announced the development of the industry’s first 16Gb DDR5 memory built according to the JEDEC (Solid State Technology Association) standard. Now SK Hynix provides more detailed technical parameters.

DDR5 SDRAM is the official abbreviation for Double Data Rate 5 Synchronous Dynamic Random-Access Memory. Compared to its predecessor DDR4 SDRAM, DDR5 is planned to reduce power consumption, while doubling bandwidth. As of June 2020, the standard is still being finalized by JEDEC, and is expected to be published in 2020. (Info: DDR5 – Wikipedia) 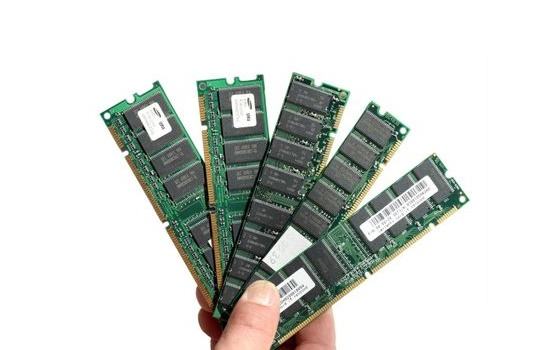 Is DDR5 better than DDR4?

SK Hynix claims that DDR5 memory provides at least twice the bandwidth of DDR4 memory. From the published parameters, the DDR5 memory frequency will jump from 3200MHz (manufacturers will generally ship from 4800MHz), up to 8400MHz. From DDR3 to DDR4, the bandwidth has increased by 33% (from 1600 MHz to 2133 MHz). With DDR5, SK Hynix’s goal is to increase the bandwidth of each DIMM by more than 50%.

In terms of memory capacity, a variety of options including 8Gb, 16Gb, 32Gb and 64Gb are provided. SK Hynix said that in terms of density, DDR5 can support up to 64 Gb DRAM density, and can support up to 64 GB DDR5 memory on a single DIMM. This means that the maximum capacity of a single DDR5 memory using Double-capacity (double-capacity memory technology) can reach 128Gb.

At the same time, other technical parameters of DDR5 have also been significantly improved. First, the VDD/VDDQ voltage and VPP are reduced from 1.2V, 2.5V to 1.1V and 1.8V9, respectively, which can further alleviate power consumption and heat generation at high frequencies. Unlike DDR4, which keeps BL (burst length) consistent with DDR3, the BL length of DDR5 has been increased from 8 bits to 16 bits, and the storage group of DDR5 has doubled to 32 banks. SK Hynix claims that it can double the memory access availability. In addition, advanced features such as core-level ECC error correction and same-block refresh are added.

According to IDC’s forecast, the demand for DDR5 will increase from 2020, and will account for 22% of the total DRAM market by 2021, and 43% of the DRAM market by 2022. SK Hynix said that DDR5 memory is scheduled to be mass-produced within this year. Initially, it will be dominated by 10nm-class 16Gb capacity, which is a single maximum 32GB. 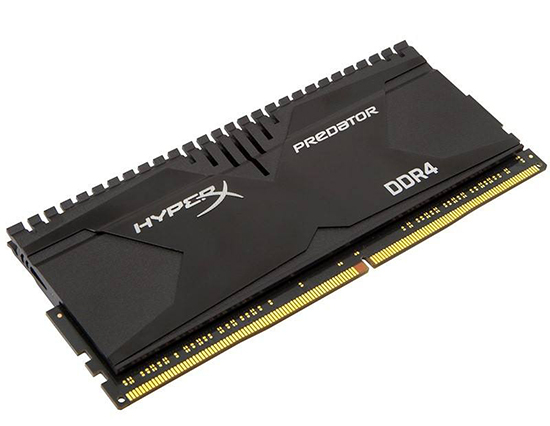 Should I wait for DDR5?

From the perspective of development, the new generation of DDR memory is often first applied to professional server fields that have a strong demand for broadband, such as cloud servers, edge computing, etc. Because the system memory bandwidth cannot keep up with the increase in the number of server CPU cores, the server Therefore, more memory bandwidth is required. It takes about a year for consumer-level chipsets and CPU product iterations to support DDR5 memory. According to Intel’s Roadmap this year, it is expected that the upgrade of the LGA4677 socket on the server processor in 2021 will support PCIe 5.0 and DDR5 standards.

When is the right time to upgrade?

Different from the server field, the demand for memory upgrades in consumer platforms is not so urgent, and there is no gap between DDR3 and DDR4 in daily use scenarios. But just like the games that rely on high-frequency memory has driven the consumption and popularity of DDR4 memory, the large bandwidth, high frequency and other advanced features of DDR5 memory will certainly have its place. However, the performance of DDR5 memory can only be released with the joint development of software and hardware, and it can be released gradually. There is no big gap between DDR4 memory and DDR4 memory.

Memory Card: What’s the difference between ROM and RAM?