You are here: Home 2021 March Limited Budget: Redmi K40 Or Motorola Edges, Which Is More Worth Buying?

At the beginning of this year, the smartphone market was very lively. Various new flagship phones are ready to be released. Many friends want to choose a cost-effective machine for themselves. They often ask: “The budget is limited: Motorola edge S or Redmi K40 is better “Let me focus on the analysis of these two 5G sub-flagship models that can be called the “price butcher”. 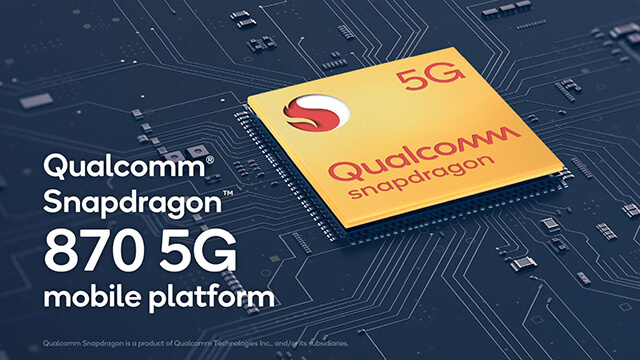 First, there are many similarities between the two machines. In terms of price, the reference price of the 6+128G version is about $300. At this price, it is currently difficult to compete. Secondly, in terms of processor selection, both use Snapdragon 870 for processing. This processor can be regarded as an upgraded version or super cup of Snapdragon 865+. In terms of the storage specifications that determine the read and write speed of the mobile phone, both of them are LPDDR5+UFS3.1, the standard flagship three-piece set, so the price Under the same circumstances, both machines can easily control daily life and office scenes, and there is no pressure to play games. 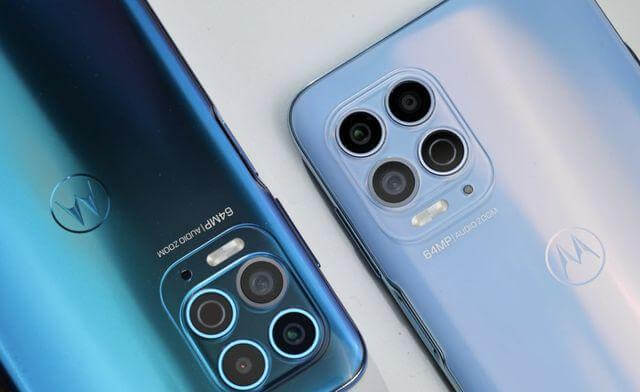 The main difference between the two machines is in terms of functional details. Redmi K40 is as always very versatile, while Motorola has some skews. The slots and advantages are as obvious. In terms of battery life, the Motorola edge S has a 5000mAh battery, but it is fast. The charge is only 20W, the Redmi K40 has a 4520 mAh battery capacity, and the fast charge is 33W. 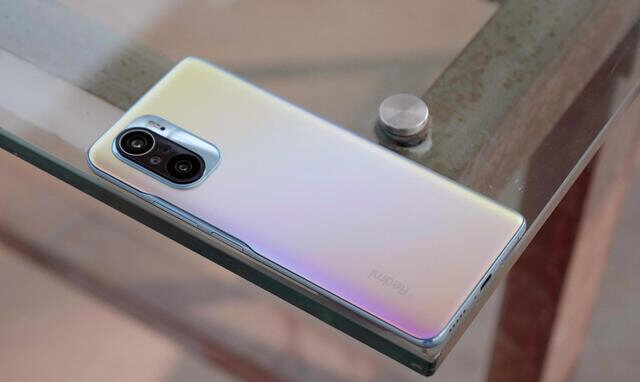 In terms of battery life, Motorola edge S is leading, and fast charging has not reached the flagship level. However, due to the large-capacity battery, Motorola weighs 215g and has a thickness of 9.69mm. Redmi K40 controls the weight within 200g, and the body is very It is thin and only 7.8mm thick, so battery life and appearance are not compatible. 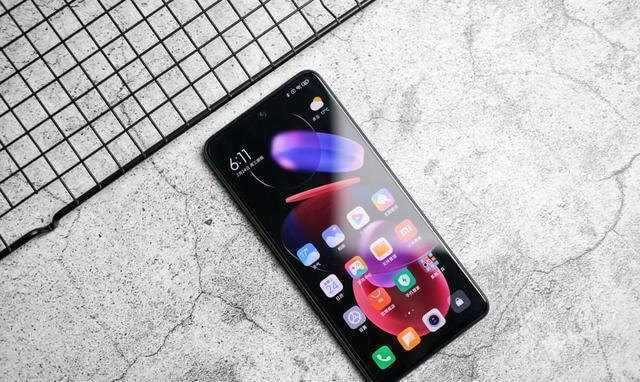 In addition, taking pictures is also the place where the Redmi K40 is under the “dark knife”. In comparison, Motorola has a 64-megapixel quad-camera lens on the rear, which is slightly stronger than the front dual wide-angle lens. However, this is also Redmi’s helpless move. After all, while ensuring the ultimate cost-effectiveness, it always sacrifices some camera imaging. Moreover, for users who like to play games and pursue performance, the lens may only be a “scan code” function, not just needed. 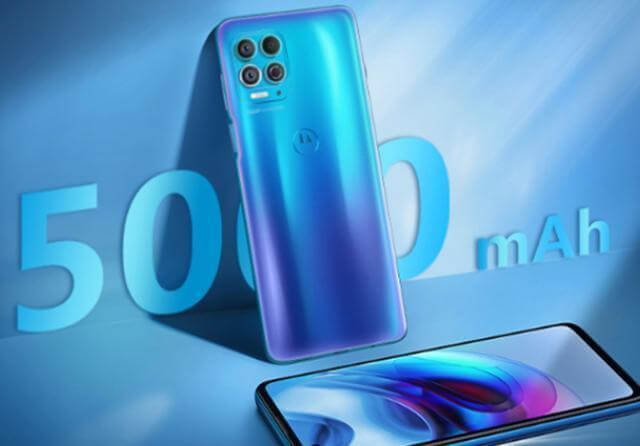 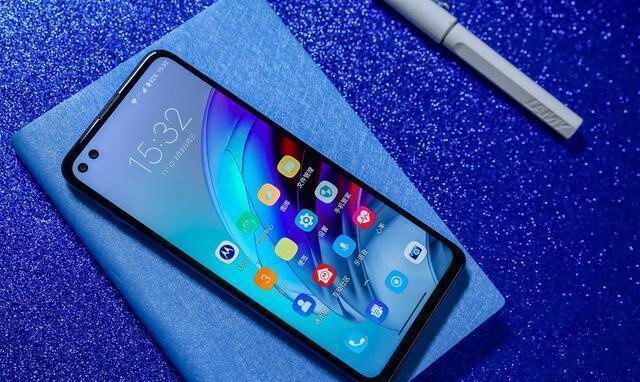 There is no difference between the core hardware of these two machines, but in terms of functional details, Redmi K40 has more advantages. Motorcycle’s main advantages are battery life and photography, but in the 8G storage version, Redmi K40 is more affordable. But the starting versions of both machines need to be snapped up, and the starting version is selected to earn. According to feedback from netizens, Motorola is relatively easy to grab. If you play a lot of games on a daily basis, then the K40 can be considered, and if you take into account the camera battery life, you can try the old brand motorcycle.

The VIVO X60 Series Is Officially On Sale: It’s Correct To Choose It In 2021