On July 22, 2020, Samsung’s new generation of folding screen mobile phone Galaxy Z Flip 5G was officially released. Samsung did not hold a press conference this time, but the new product was directly put on the official website, and the Glalacy Z Flip 5G was unveiled in a low-key form. 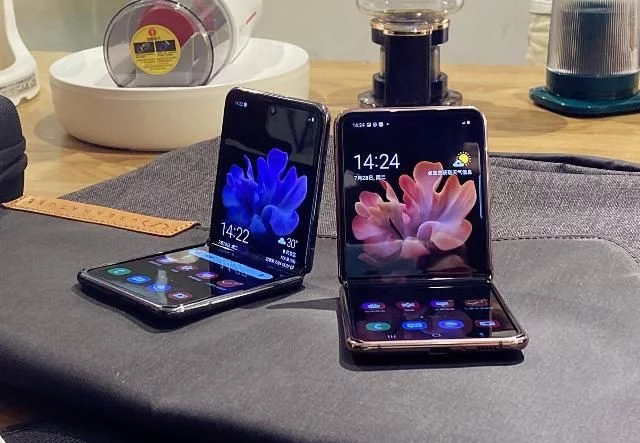 Glalaxy Z Flip 5G has two colors in total, namely gray and gold. One of these two colors is low-key and calm, and the other is beautiful and elegant. This time, the Glalacy Z Flip 5G is made of matte-quality glass, which can effectively reduce the traces of fingerprints and further improve the grip. 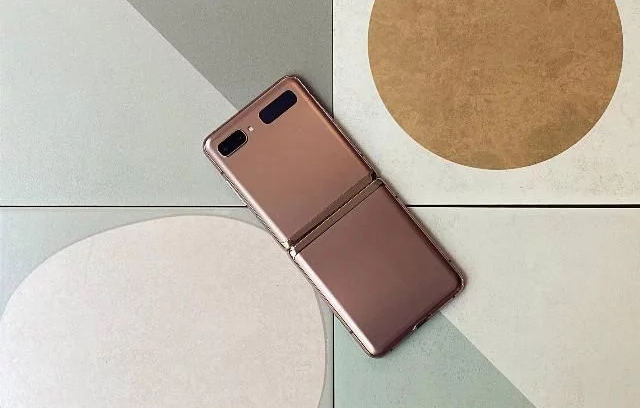 It is worth mentioning that the secondary screen of the Galaxy Z Flip 5G also uses matte glass, which is seamlessly connected to the body, and it feels no violation to the touch. 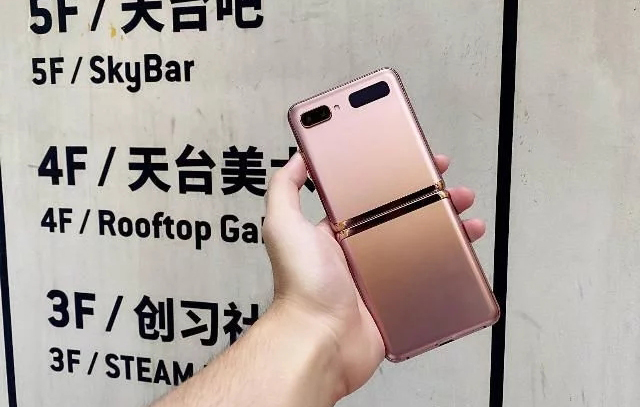 Another upgrade point for Galaxy Z Flip 5G is the chip. It is equipped with Qualcomm Snapdragon 865 Plus processor and supports 5G. Looking at performance alone, there is no doubt that the Galaxy Z Flip 5G can be said to be the strongest folding screen phone on the surface of 2020.

In order to reflect the performance of this phone, we used AnTuTu to run a score of 560,000. For a folding screen phone, the performance can definitely be ranked in the first echelon. 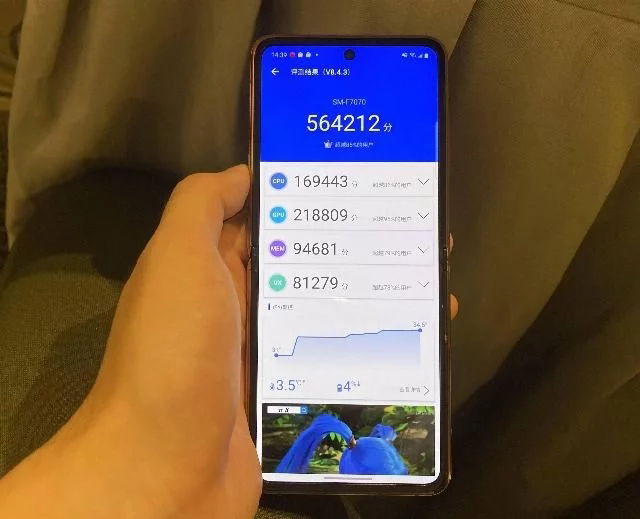 Thanks to the folding design and the new vertical interactive experience, Galaxy Z Flip 5G brings more interesting operations to users, such as adaptive split-screen mode, in which users can reply to messages while watching videos.

In addition, OneUI’s own applications have been specially adapted to the folding screen, such as the camera. When you fold the phone, the screen content will also be displayed in the best size according to the actual situation. Of course, most third-party apps are also adapted.

Many people may be wondering, what is the difference between the Galaxy Z Flip and Galaxy Z Flip 5G models? Has the screen crease problem of this generation been resolved?

As for the screen crease of the Galaxy Z Flip 5G, although this generation has not been able to solve it, it does not affect daily use, and there is almost no crease on the front. 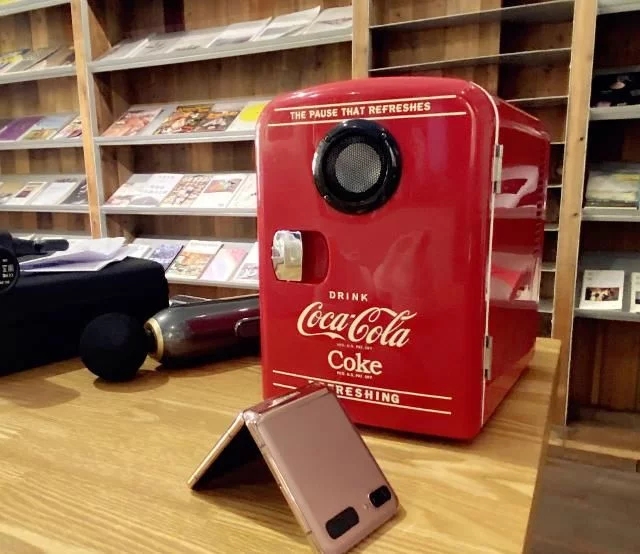 There is another way to play Galaxy Z Flip 5G, that is, DIY phone case. Users can make a “transformation” for the transparent mobile phone case according to their own preferences to show their personality. 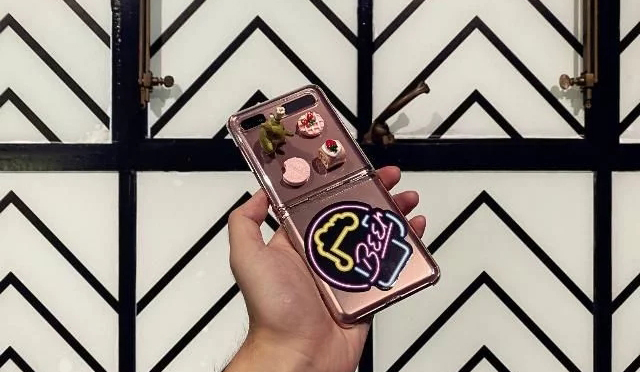 In general, Galaxy Z Flip 5G is a highly completed folding screen mobile phone, whether it is design or interaction, Samsung considers it very comprehensively. Although compared with the previous generation, the upgrade range of Galaxy Z Flip 5G is not very large, but this product is more like a “check for missing”, such as the previous generation does not support 5G, this generation made up for this shortcoming, and also replaced it A more powerful chip.

The reason why Galaxy Z Flip 5G is not equipped with LPDDR 5 and UFS 3.1 may be due to cost considerations. After all, the cost of folding mobile phones at this stage is generally high.

For now, although the folding screen has changed the form of mobile phones, the way of human-computer interaction has not changed much. However, the Galaxy Z Flip 5G does bring some new interactions. For example, in the half-folded state, the Galaxy Z Flip 5G is equivalent to a tripod, which solves the problem of camera shake. This may be just the tip of the iceberg. There may be many possibilities for human-computer interaction in folding screen phones, but they have yet to be explored.

Folding screens may or may not be the direction of future mobile phone development. But you can’t deny that Galaxy Z Flip 5G is slowly changing people’s daily mobile phone habits.

The VIVO X60 Series Is Officially On Sale: It’s Correct To Choose It In 2021