In recent years, curved screens and waterfall screens have been the standard collocation of many brand flagship models. While the appearance has improved, the user experience has not improved. Mishandling has become the biggest stumbling block for curved screens.

On October 15, 2020, OnePlus 8T’s new flagship phone was released. The new phone is equipped with a 120Hz flexible direct screen, which makes friends who like direct screens enjoyable.

In terms of the parameters of the screen itself, OnePlus 8T 5G directly uses the Pro-level treatment, 120Hz refresh rate, 240Hz touch sampling rate, supports HDR10+ certification, and has a peak brightness of up to 1100nit. It is currently one of the highest-spec Fluid AMOLED screens in the industry. 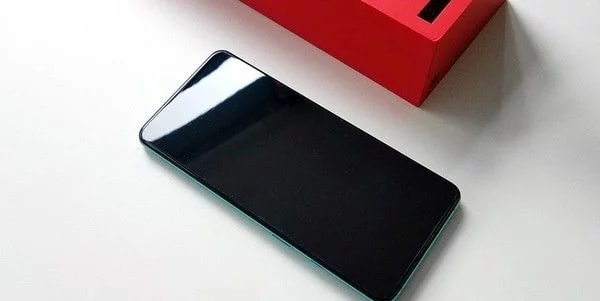 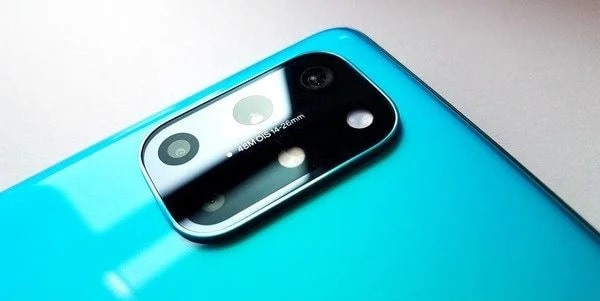 It is worth mentioning that each screen of OnePlus 8T 5G has been professionally calibrated by the factory, and the screen has passed the DisplayMate A+ rating. The average value of JNCD is approximately equal to 0.3. JNCD refers to an indicator indicating the color accuracy of a screen, which can be distinguished by human eyes. The smallest unit of color change, the smaller the JNCD value, the more native the accuracy of color performance.

New craftsmanship can’t put it down

The workmanship of the whole machine is still at the flagship level. OnePlus 8T has two colors of “Silver Time, Green Field”. This one in our hand is the green field color version. It adopts a new technology and presents the high-quality texture of the bright surface of the ceramic glaze. Not easy to stain fingerprints. 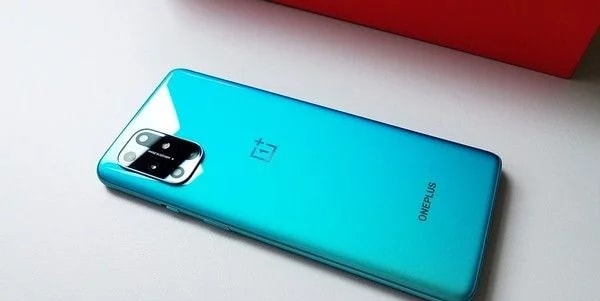 In addition, it will turn yellow slightly under different color temperatures, which is another feeling. 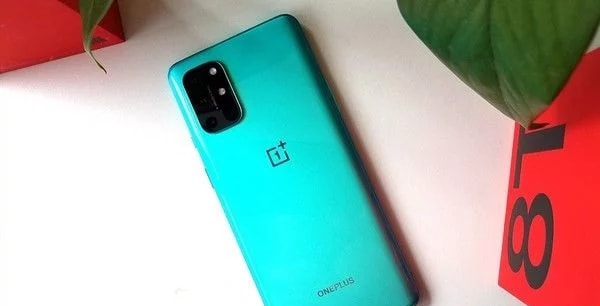 The body weight of the OnePlus 8T 5G is only 188g, and the body thickness is only 8.4mm. It is also very rare to be able to achieve such body thickness and weight when the mobile phone has a built-in 4500mAh battery. 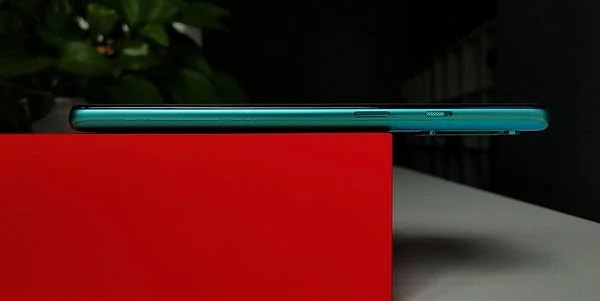 OnePlus 8T supports 65W wired flash charging, which makes the charging speed of OnePlus mobile phones usher in a big leap compared with the previous generation. The fast charging is directly increased from 30W to 65W.

OnePlus is equipped with a CtoC charger for the first time and is compatible with 45W PD fast charging. In this way, when you go out, you can charge a variety of devices such as notebooks, tablets, and game consoles by bringing a charger, which is very convenient. 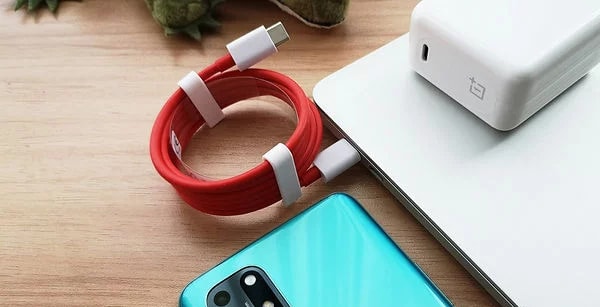 The following is a sample of OnePlus 8T 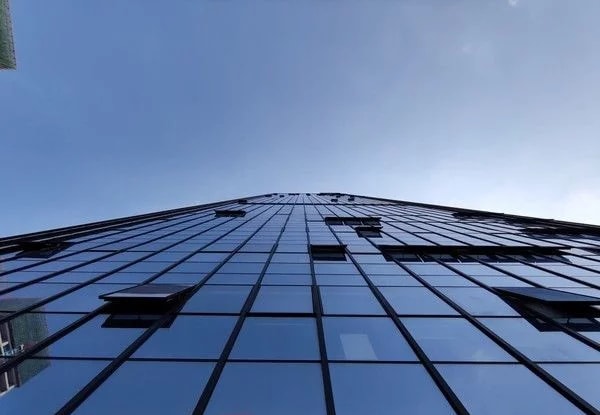 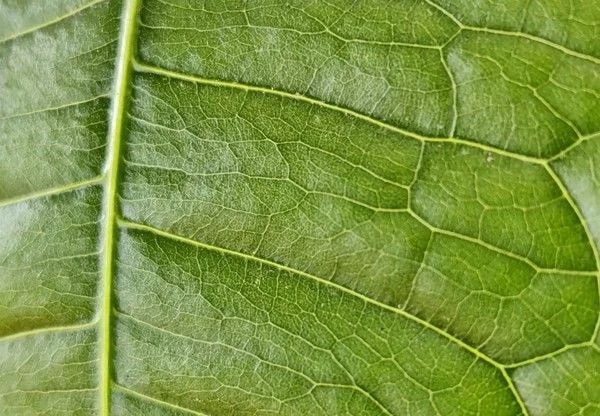 OnePlus 8T uses the IMX586 sensor. Because the sensor has a larger area, it brings a larger amount of light. The night scene mode is used for shooting, which brings better shooting effects.

OnePlus 8T continues the highlights of OnePlus in terms of screen, feel, and craftsmanship. In terms of actual experience, this screen does bring very good visual effects.

120Hz flexible direct screen, 65W super flash charge, Qualcomm Snapdragon 865 5G, 48MP ultra-clear four-camera and hydrogen OS. Obviously OnePlus 8T has done the best in all aspects, and let everyone on this phone I saw the spirit of “Never give up and pursue the ultimate” of OnePlus.