You are here: Home 2019 November What is the Difference of CWDM, DWDM and CCWDM?

First, we should know what the WDM is.

WDM (Wavelength Division Multiplexing) combines a series of optical signals with different information but different wavelengths into one bundle and transmits them along a single fiber. At the transmitting end, they are combined by a multiplexer (also known as a combiner, MulTIplexer) and coupled to the light, a technique for transmitting in the same fiber of a line; at the receiving end, a demultiplexer (also called a demultiplexer) separates optical signals of different wavelengths, and then is separated by an optical receiver. Further processing to restore the original signal. In the same fiber, two or more optical wavelength signals are simultaneously transmitted through different optical channels, which is called optical wavelength division multiplexing (WDM).

Is it difficult to understand?

The Christmas is coming. Peter is ready to drive home. However, the traffic is busy and the road can’t widen more and more cars. (Peter is like a light signal. The main road is like the backbone fiber laid in optical communication. Because of the limited number, the single fiber transmission signal can no longer satisfy the growing communication needs).

What are the CWDM and DWDM?

How to choose CWDM, DWDM, CCWDM?

The biggest advantage of CWDM systems is the low cost, and the device cost is mainly reflected in filters and lasers. The wide wavelength spacing of 20 nm also gives CWDM the advantage of low specification of the laser and simplified structure of the optical multiplexer/demultiplexer. The structure is simplified, the yield is improved, and the cost is lowered. The cost increase of DWDM is mainly due to the high cost of laser diodes and the cooling laser technology used to maintain wavelength stability. 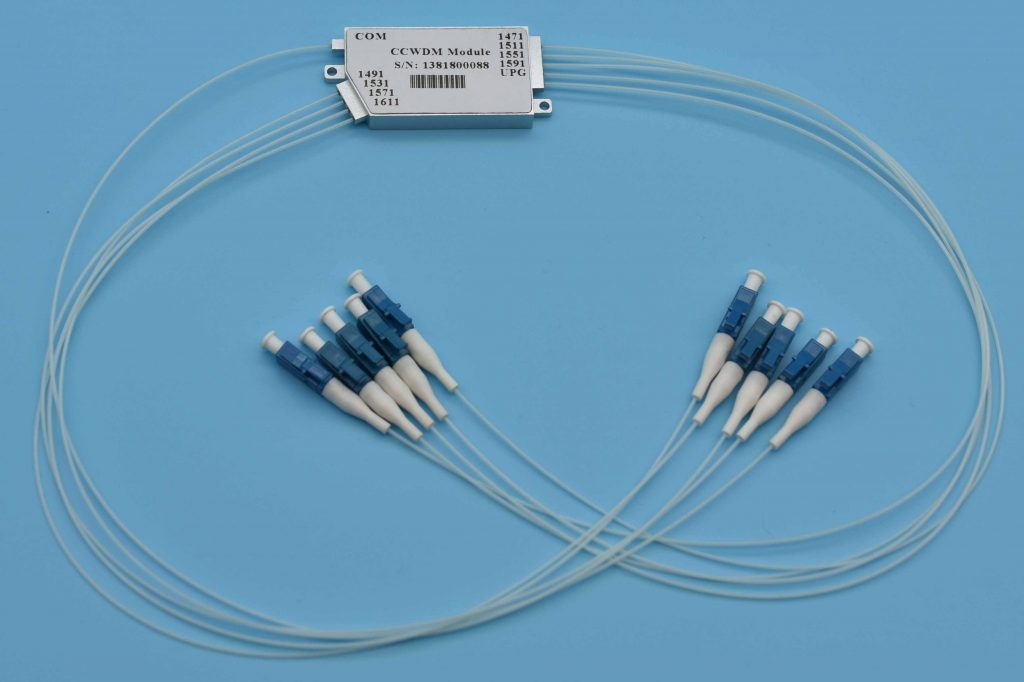 CCWDM is a mini-wavelength division multiplexer and is a mini version of CWDM. A wavelength division multiplexing technology based on TFF (Thin Film Filter), which works in the same way as CWDM. The difference is that CCWDM uses free space technology, and its package size is greatly reduced compared with CWDM modules, and insertion loss. Lower and more consistent. It can replace CWDM products in telecommunications, enterprise networks, PON networks, TV and other fields.

We should choose the right WDM according to our transmission needs.

What is the Transmission Network? 7 Concepts You need to know!