You are here: Home 2021 August What is the Difference Between NSA and SA? Which is Better?

At present, 5G mobile phones are very common, and many people have begun to use 5G mobile phones. While buying 5G mobile phones, there are also two different 5G network deployments, one is NSA (Non-Standalone) and the other is SA (Standalone). So what is the difference between the two networks?

What does NSA and SA mean?

NSA (Non-Standalone) refers to the joint networking of 5G and 4G LTE, which means that 5G networks are deployed on the basis of existing 4G equipment. In the 5G NSA networking mode, operators can share 4G and 5G core networks. Save network investment, but the disadvantage is that it cannot support the most core new features of 5G such as low latency. Moreover, mobile phones need to be connected to 4G and 5G networks at the same time under the NSA network, and the power consumption is also higher than that under the SA network. In order to save costs, some operators will adopt the NSA method in the early stage of 5G network construction, so there is a saying that NSA is a “fake 5G”.

SA (Standalone) is the final form of 5G. Infrastructure such as base stations, backhaul links, and core networks are all dedicated to 5G, which can maximize the potential of 5G networks. Its disadvantage is that the initial investment is very large. For most operators, the difficulty of SA construction and capital investment are the biggest flaws. Therefore, many countries around the world will choose to slowly transition from NSA to SA. 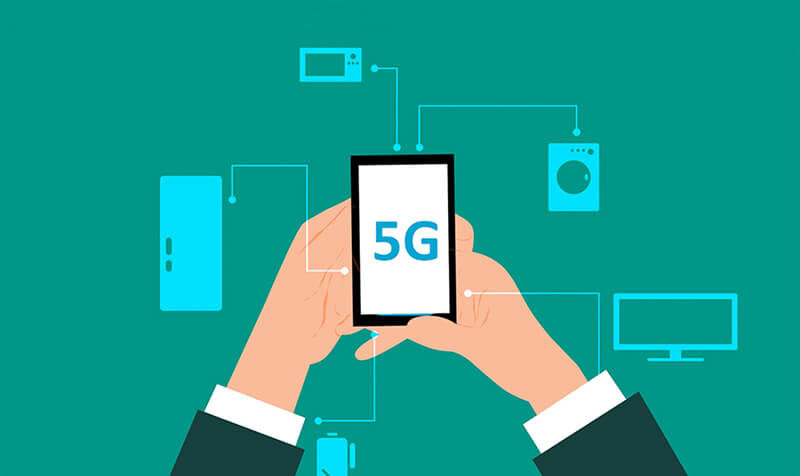 What is the difference between NSA and SA?

NSA adopts dual connection mode, 5G NR control plane is anchored to 4G LTE, and utilizes the old 4G core network EPC. SA and 5G NR are directly connected to the 5G core network (NG Core). It no longer relies on 4G and is a complete and independent 5G network.

Compared with the above architecture, there are three main differences between NSA and SA:

To put it simply, compared to SA, NSA lacks a new brain (5G core network), and there is still a mess of 5G-4G interconnection.

Which is better, NSA or SA?

In the 5G NSA networking mode, operators can share the core network with 4G and 5G, saving network investment, but the disadvantage is that they cannot support new 5G features such as low latency. Moreover, mobile phones need to be connected to 4G and 5G networks at the same time under the NSA network, and the power consumption is also higher than that under the SA network. In other words, SA has the advantages of lower latency and lower energy consumption than NSA.

In order to save money, some operators will adopt the NSA method in the early stage of 5G network construction, but SA is the final evolution direction of 5G. But judging from the actual market situation, NSA networked mobile phones will be able to be used for a long time.

Different from 2G/3G/4G, in the 5G era, in order to rapidly promote deployment, the industry has defined two networking methods. Among them, NSA is a transitional solution that relies on 4G base stations and core networks to work, while SA’s core network is a new network architecture that can give full play to the capabilities of 5G, but the investment is larger and the network construction takes longer. 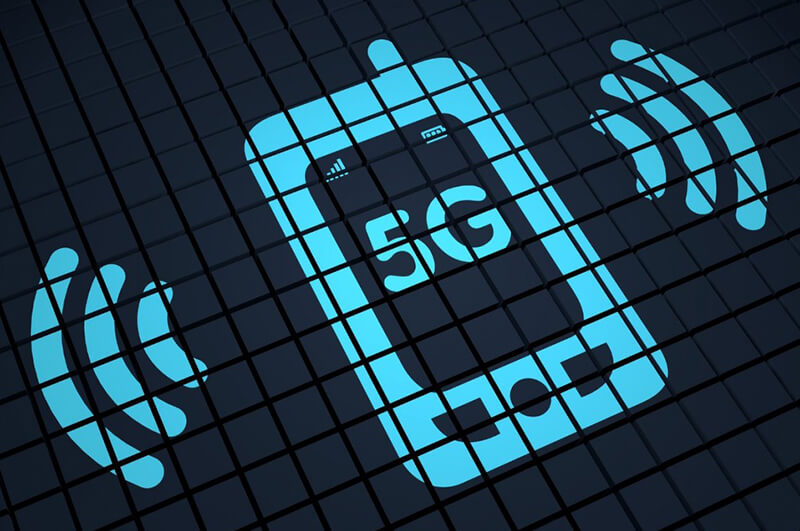 What is 5G Router?

Can We Develop 6G Directly, without Developing 5G Technology?

How Does the Millimeter Wave Affect 5G Network?