You are here: Home 2019 December How Does the Millimeter Wave Affect 5G Network?

What is the Millimeter Wave?

It’s an unfamiliar word to us because we can’t see it in our daily live.

But, it an important technology for 5G network now.

Let’s learn the overview of the Millimeter Wave.

Millimeter wave: Generally, electromagnetic waves in the frequency range of 30 to 300 GHz (wavelengths of 1 to 10 mm) are referred to as millimeter waves, which are located in the wavelength range where microwaves and far infrared waves overlap, and therefore have both characteristics of the spectrum. 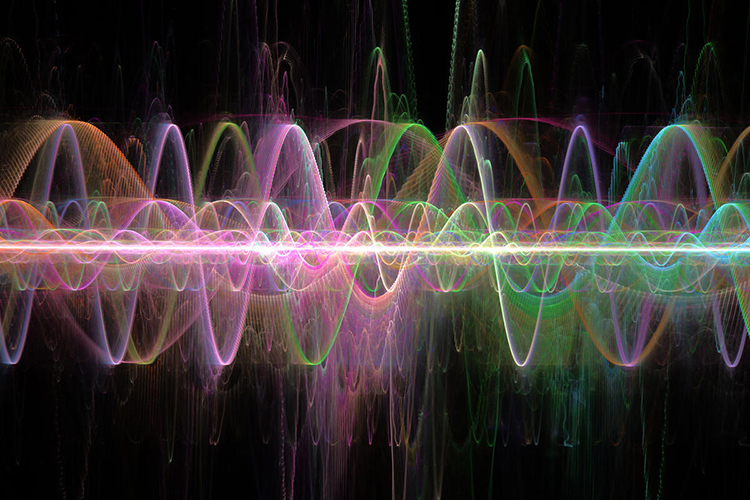 Features of the Millimeter Wave

1) Extremely wide bandwidth. The millimeter-wave frequency range is generally considered to be 26.5 to 300 GHz, and the bandwidth is as high as 273.5 GHz. More than 10 times the total bandwidth from DC to microwave. Even if atmospheric absorption is considered, only four main windows can be used when propagating in the atmosphere, but the total bandwidth of these four windows can reach 135GHz, which is 5 times the sum of the bandwidth of the bands below the microwave. This is undoubtedly very attractive today when frequency resources are tight.

2) The beam is narrow. With the same antenna size, the millimeter wave beam is much narrower than the microwave beam. For example, a 12cm antenna has a beam width of 18 degrees at 9.4 GHz and a beam width of only 1.8 degrees at 94 GHz. So you can distinguish small targets that are closer together or observe the details of the target more clearly.

3) Compared with laser, the propagation of millimeter wave is much less affected by the climate and can be considered to have all-weather characteristics.

4) Compared with microwave, the size of millimeter wave components is much smaller. As a result, millimeter-wave systems are easier to miniaturize.

1) The propagation attenuation in the atmosphere is severe. 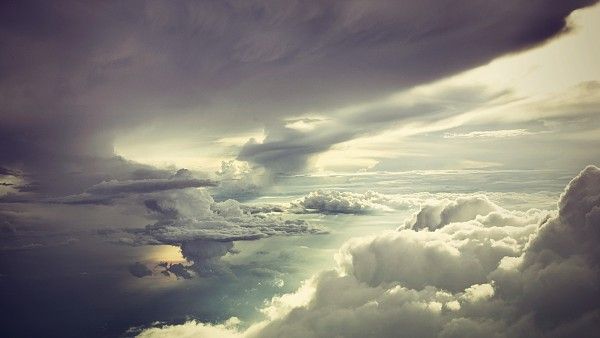 How does the Millimeter Wave affect 5G Network?

1) Why didn’t we use millimeter wave before?

First of all, in the past, we did not have high requirements for the bandwidth of mobile communications.

In the era when optical fiber transmission was only 512K or even lower, the high bandwidth provided by millimeter-wave technology gave priority to the practicality of the device, and the narrow bandwidth below 6GHz was sufficient to meet the demand. 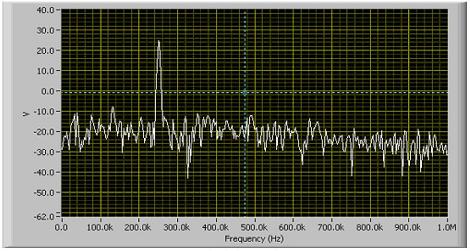 Therefore, millimeter wave is naturally not the first choice to use in the era of not yet tight spectrum resources.

And the cost of integrated circuits that support millimeter wave has always been higher, and it has more environmental factors to overcome. Operators often consider the cost factor and the value of the return when building the basic network, until a milestone event in 2017 Qualcomm has proven the feasibility of millimeter wave deployment between cities through a series of actual landing experiments. But until then, it is almost impossible for operators and terminal manufacturers to support millimeter wave technology.

2) Millimeter wave now is our best bridge to 5G

Compared with the sub-6GHz frequency band used by LTE, the inherent technical advantages of millimeter waves make it impossible to refuse. From the perspective of bandwidth, the maximum available bandwidth of LTE below 6GHz is only 100MHz, which means that the data rate can only meet the 1Gbps downlink. However, the maximum bandwidth of mobile applications in the millimeter wave band reaches 400MHz, and the transmission rate can reach 10Gbps or even more. In the 5G era where speed comes first, such a bandwidth performance can meet user expectations. 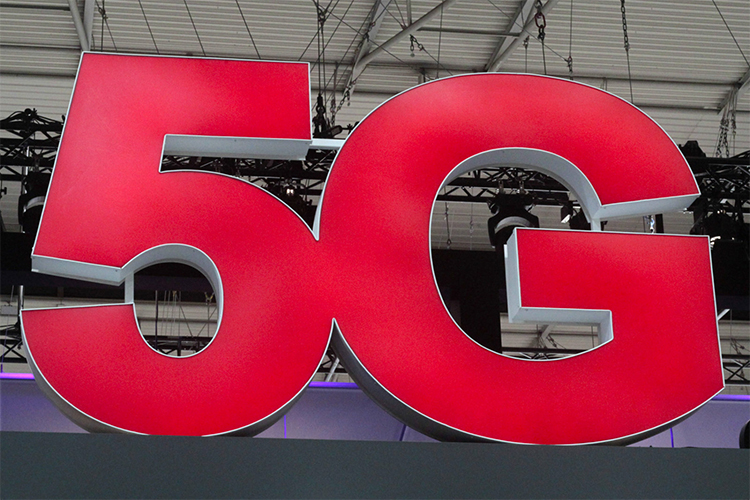 Secondly, the spectrum resources of millimeter wave itself are also more abundant. With the development of 30 years, the spectrum resources within 30Ghz have been almost exhausted. LTE and radio and television networks, as well as being divided up by operators and various organizations, will be very difficult to develop 5G from the good land.

Nowadays, almost global operators are facing the shortage of spectrum resources. The conflict between LTE and 5G has become more and more obvious. Therefore, millimeter waves have not become a “new continent” in the mobile communications industry at this time. Space is reserved for operators.

Higher the frequency band, the lower the size requirements for the receiving antenna

At the same time, from a technical point of view, the technical “defects” of millimeter wave can now become an advantage. It must be known that the higher the frequency band, the lower the size requirements for the receiving antenna. This means that for terminals that support millimeter waves, the receiving antenna inside the fuselage can be made smaller than before, and for terminals without size restrictions, more high-frequency antennas can be accommodated in the original technology, thereby obtaining Better acceptance.

More importantly, the millimeter wave itself has a shorter propagation distance than frequencies below 6GHz, so its directivity will be more advantageous in the entire propagation path, which makes the possibility of interference between millimeter wave signals change. Even smaller, the accuracy of the propagation is improved. In addition, because the narrow beam itself has a short propagation distance, the possibility of it being intercepted by long distances will become lower, and it also has unparalleled advantages in terms of communication security. 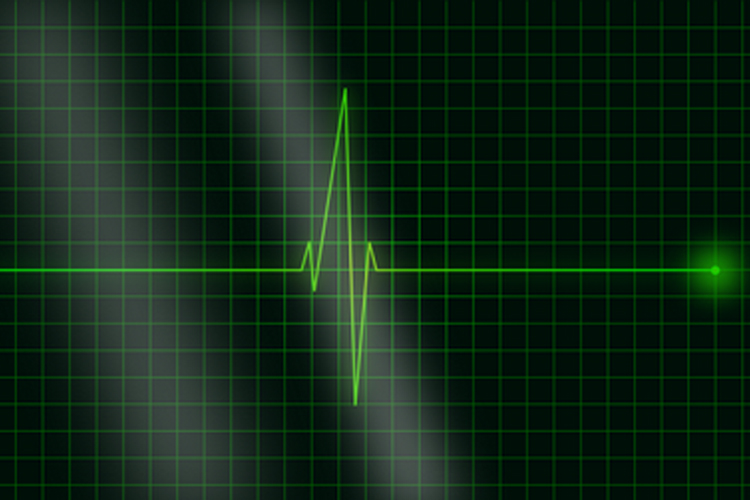 However, because there is not a clear definition of millimeter waves, from the perspective of broadly recognized boundaries, it is harmless to count the FR2 frequency band as millimeter waves. It can be said that millimeter wave now is our best bridge to 5G.