You are here: Home 2022 June Apple WWDC 2022: 4 Systems are Fully Updated, But VR Device Have Not Been Unveiled

For Apple fans, this conference appears to be more “conventional” and lacks surprises. On June 6, local time, Apple officially held the WWDC 2022 developer conference. This is an offline event. It was held at the Apple spaceship headquarters. This is the first time Apple has resumed offline conference activities after the epidemic, which is particularly rare.

This Apple WWDC conference has brought many updates: iOS 16, iPadOS 16, TVOS 16, WatchOS 9 and MacOS 13 have been comprehensively upgraded. Unfortunately, the previously rumored Apple VR device has not been unveiled, much to the disappointment of many fans who were looking forward to Apple’s entry into the Metaverse. 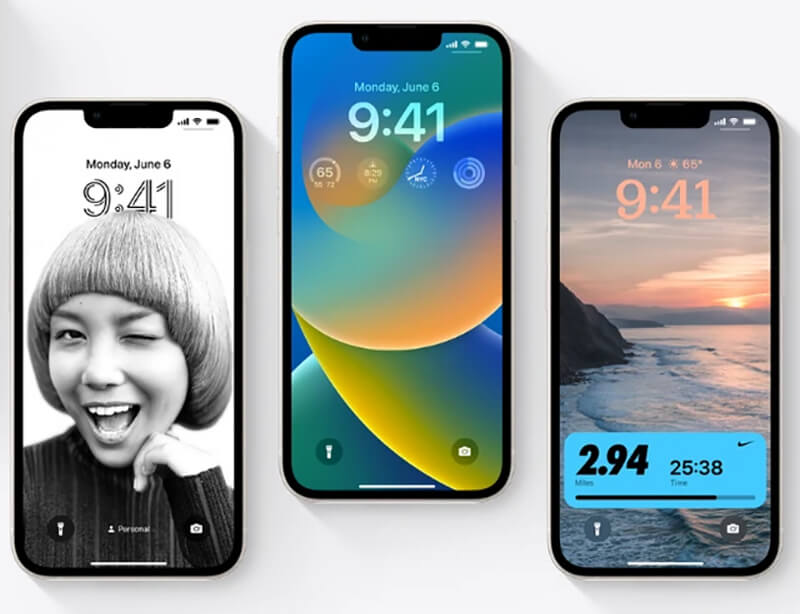 (1). Known as “the most significant update to date”

At the annual WWDC, the most important thing is the major update of the iOS system, and this year is no exception. It is reported that at this conference, the new iPhone operating system iOS 16 was unveiled.

We have noticed that iOS has also taken actions at the level of user privacy, such as adding a privacy tool security check function. According to Apple, this function is mainly used to help users whose personal safety may be threatened by violence from family members or partners, allowing them to quickly withdraw All permissions open to others. 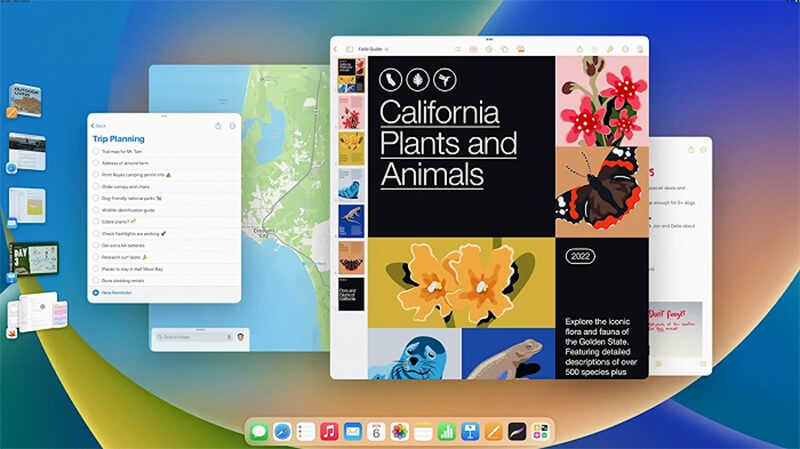 In this iPadOS 16 system update, the biggest highlight is the launch of the “front-end scheduling” function. Front-end scheduling can display the recently used APP on the left. Using multi-window mode, users can create multiple overlapping windows of different sizes. , users can switch by touch, and can also group applications according to their own needs, avoiding too much screen space for application icons, and avoiding more unnecessary operations. window system. 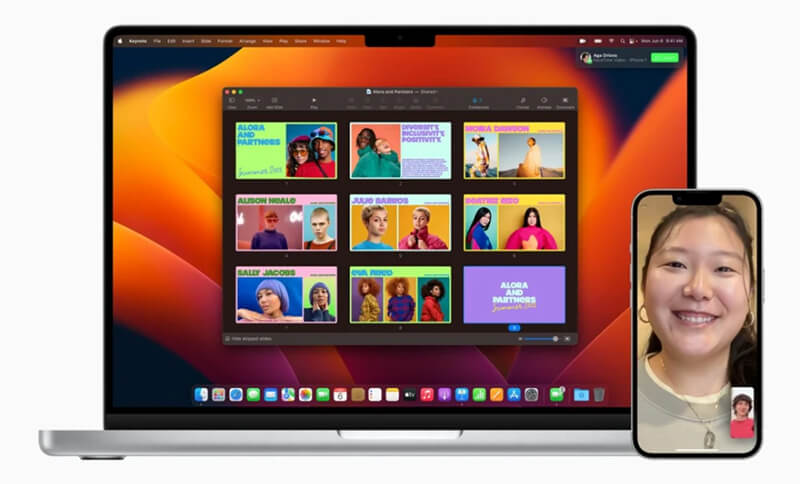 Mac OS has since then had a new name – Ventura. In general, there are three update functions, namely the front-end scheduling of MacOS Ventura, which allows users to focus on the work in front of them, but also in various apps and windows. Switch seamlessly between iPhones; Continuity Camera uses the iPhone as a webcam for the Mac; and FaceTime calls usher in a relay feature, allowing users to start a FaceTime call on their iPhone or iPad and seamlessly transfer to the Mac. 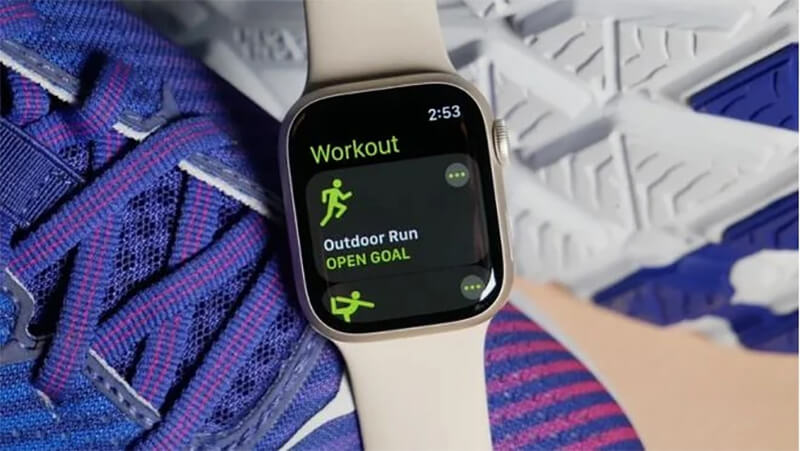 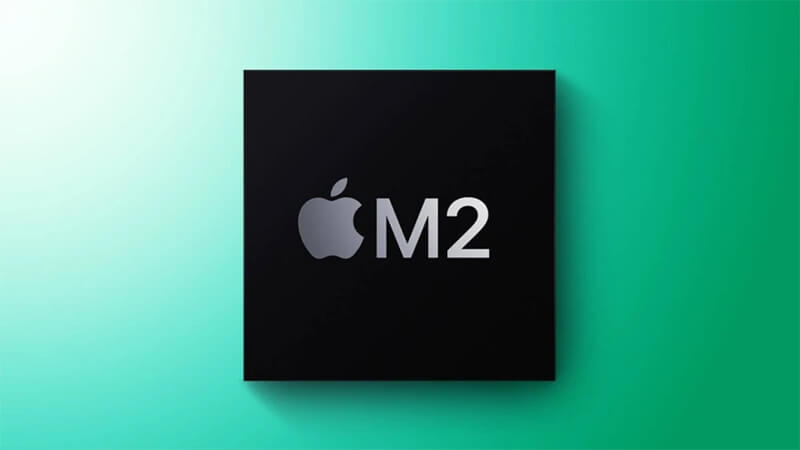 2.WWDC is also starting to “hard”

For a long time, Apple WWDC has always been software “playing the leading role”, and hardware is an occasional surprise for users, and this time is no exception.

The first is the M2 chip, the key project of the conference. As we all know, Apple has embarked on the road of self-developed chips since the M1 chip, and the M2 also came in less than two years.

Johny Srouji, Apple’s senior vice president of hardware, said: “The M2 opens up the second generation of M-series chips that surpass the outstanding features of the M1. As we continue to focus on power-saving performance, the M2 brings a faster central processing unit (CPU) , Graphics Processing Unit (GPU) and Neural Engine.”

Specifically, the process of Apple’s M2 chip adopts TSMC’s second-generation 5nm process (TSMC N5P) process, with 20 billion transistors, which is 4 billion (25%) more than the M1 chip. In a nutshell, performance is improved and power consumption is reduced. 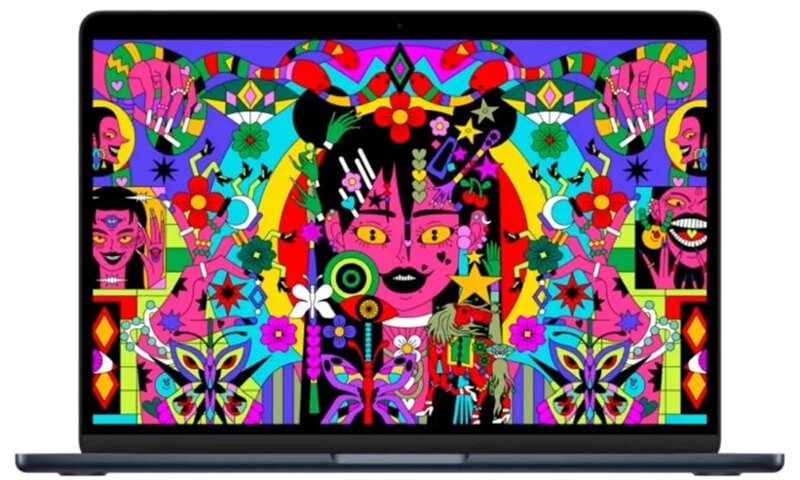 Products based on the M2 chip are also coming. 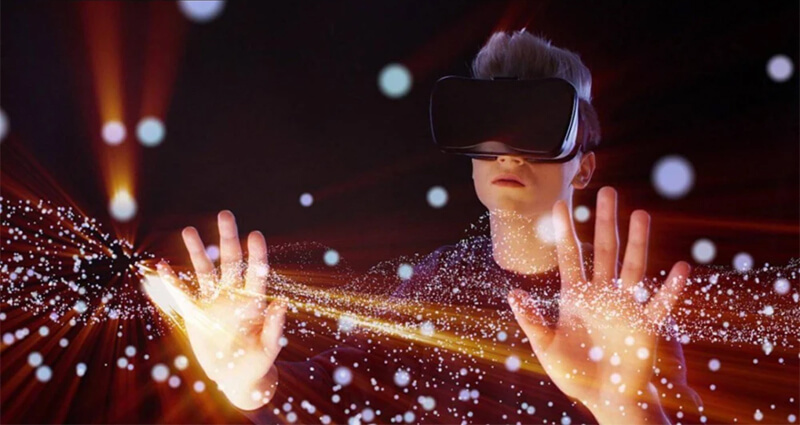 3.Is Apple going to enter the Metaverse?

Before the start of WWDC, Apple AR glasses project was actually the most concerned. This move was interpreted as Apple’s official entry into the Metaverse, but MR products were not released at this conference.

Morketing has inquired about the previous revelations. Before that, Apple had launched the MR project. The Apple MR headset is an all-in-one device, weighing about 200 to 300 grams, and equipped with two 4K resolution Micro-OLED displays. , PPI exceeds 3000. The headset can combine virtual worlds and augmented reality to provide users with digital content that overlays the real world.

Global technology giants are entering the metaverse industry by coincidence. Facebook directly changed its name to Meta, aiming to cover 1 billion people in the metaverse within 10 years. A new metaverse era officially kicked off. Later, Microsoft said it would explore metaverse technology. , and Google is also making frequent moves in the metaverse field.

In the era of mobile Internet, Apple can be said to have grasped the entrance of mobile phones, but what will be the new entrance in the next era? Everyone is talking about the metaverse as a new entry opportunity, and Apple has also begun to quietly deploy. During the fourth-quarter 2021 earnings call, Cook confirmed to analysts that Apple does intend to develop AR-related technologies, sees “huge potential” in this field, and will make corresponding investment arrangements.

The latest information shows that in mid-May this year, the Apple VR/AR team once again demonstrated the MR headset being tested to the board members, but this time the MR headset was not released at WWDC, which also shows that the difficulty is not small and it is not. up to Apple’s standards.

In short, after WWDC, it seems that the attention of the market is not as high as before. Many new kinetic energy are small surprises for fruit fans, but there are no big surprises in the whole big bad. Maybe it is because the MR helmet did not appear, which made Apple step into Metaverse. The pace of the universe industry has been slower.

6G is Coming Soon: 2030 or Commercial Use, Full Coverage & Near the Ground

5 New Products Come Out Together, Apple Once Again “Changes” the World!