Although the world is still a certain distance from the full popularization of 5G, this does not prevent the upgrading of communication technology. The next generation of 5G is of course 6G. As for when 6G will be commercialized and what features will it have, all of this is still unknown. After all, the relevant standards have not been formally formulated, and the research and development of 6G by various countries and manufacturers is still going Fumbling in a general direction, the road as a whole will not deviate, but there will be many differences in technical details. 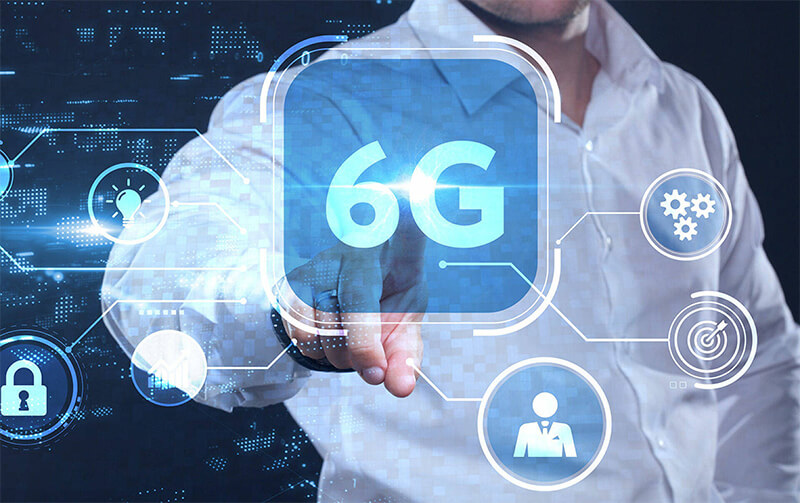 From March 22 to March 24, the industry, academia, and research circles represented by the mobile communication industry held the second “Global 6G Technology Conference”, which made an imagination and partial planning for the future of 6G. It will determine the official standard of 6G, and it cannot even form a broad technology, but it really tells us that 6G is not far from us. At this conference, which is more like a forum, many people in the industry also put forward their views on 6G.

The academician of the Chinese Academy of Engineering said: The traditional pursuit of coverage, bandwidth, delay and other single technical indicators is not suitable for 6G. 6G must explore and develop technical performance, cost input, energy consumption, safety, reliability, sustainable efficiency and other multi-objective sustainable and coordinated development. new paradigm. The view of the professor of Southeast University is that 6G will be the integration of the medium and low orbit satellite network and the ground 5G network. for truly comprehensive connectivity. 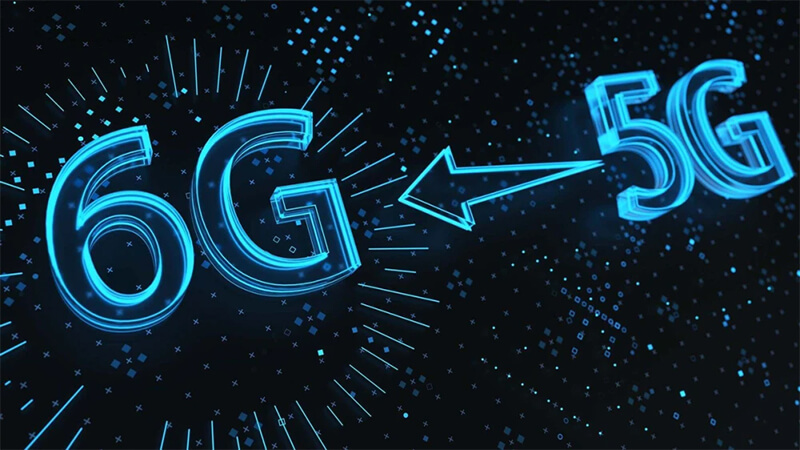 To put it simply, 6G not only relies on ground base stations, but also does not rely on low-orbit satellites to transmit network signals like Musk’s Starlink network, but combines the two to achieve technology, cost, energy consumption and security. New heights in sexuality. In the part of signal transmission and performance enhancement, it relies more on the development and combination of existing technologies.

Of course, according to everyone’s ideas at the conference, although satellite communications like Musk Starlink have certain cost-effectiveness advantages and can provide universal services, they have their own limitations and cannot replace terrestrial networks. Capacity in dense areas far from meeting the requirements. Therefore, the future 6G is bound to be a fusion technology. However, how many users are willing to pay for satellite service and how many users are willing to upgrade to 6G soon is unknown. 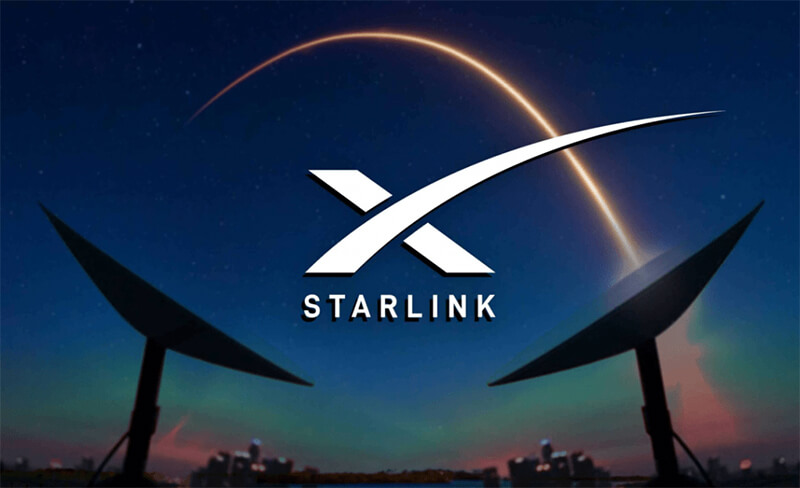 As for the performance of 6G, this is basically a consensus. At present, everyone believes that the downlink network speed of 6G can reach 1000Gbps, and the delay is only 0.1ms, which is one-tenth of the current 5G. But this is only a theoretical data. In fact, the current downlink speed of 5G in China is about 1Gbps. Compared with 4G, the delay actually does not show much advantage on mobile phones. 5G itself has many functions and features that are not in the We show it in our daily mobile phone applications, and the characteristics of 6G may not be fully expressed on mobile phones. Everyone should be clear about this. Perhaps the most obvious change in the future will be faster Internet speeds, which of course will be accompanied by higher tariffs. 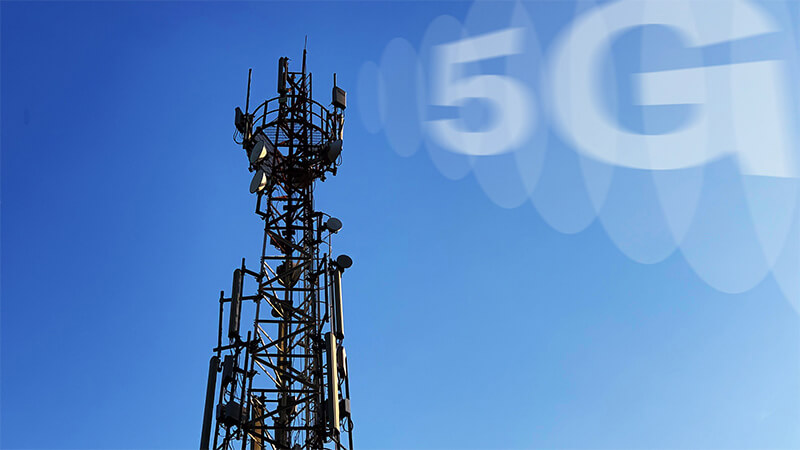 As for the current progress of 6G, to be honest, it is relatively fast. After all, various countries are spending huge amounts of money on 6G technology research. China, the United States, Japan, South Korea and the European Union have all made great efforts in 6G. Several domestic manufacturers All have launched their own technical white papers for 6G. As for the establishment of the official standard of 6G, it is estimated that it will take several years. However, it is generally predicted in the industry that 6G will officially start commercial use in 2030, which is only eight years away from now. Of course, the most important thing now is to understand the needs of the industry and users for 6G, so as to be more targeted in technology research and development.

What Will 6G Technology Bring To Us?

What is 6G? What Can We Look Forward?