You are here: Home 2019 December What is 6G? What Can We Look Forward?

The 5G network is released for a short time but scientists are researching 6G technology now!

What is 6G? What can we look forward?

6G communication technology is no longer a breakthrough in simple network capacity and transmission rate. It is also to narrow the digital divide and achieve the “ultimate goal” of interconnecting everything. This is the significance of 6G. 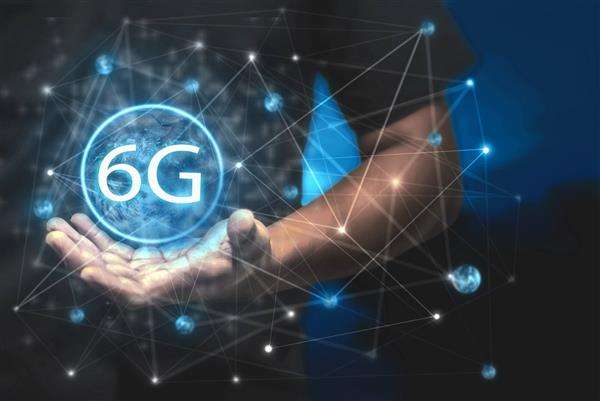 To realize the 6G, what technologies will be needed?

6G will use the terahertz (THz) frequency band, and the “densification” of 6G networks will reach an unprecedented level. By then, our surroundings will be full of small base stations.

The terahertz band refers to 100GHz-10THz, which is a frequency band much higher than 5G. From communication 1G (0.9GHz) to 4G (above 1.8GHZ), the frequency of the wireless electromagnetic waves we use is increasing. Because the higher the frequency, the larger the allowed bandwidth range, and the larger the amount of data that can be transferred per unit time, which is what we usually call “the network speed has become faster.” 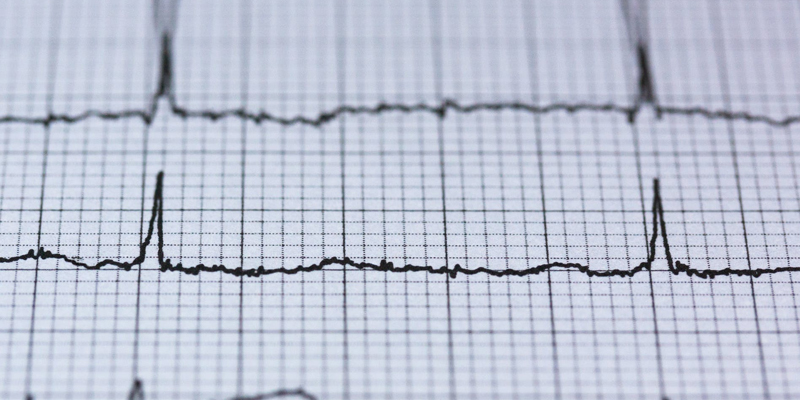 The frequency of the 6G signal is already in the terahertz level, and this frequency is close to the spectrum of the molecular rotation energy level, and it is easily absorbed by water molecules in the air, so the distance traveled in space is not as far as the 5G signal, so 6G needs more base stations to “relay.” The frequency band used by 5G is higher than 4G. Without considering other factors, the coverage of 5G base stations is naturally smaller than that of 4G. With the higher frequency band of 6G, the coverage of base stations will be smaller.

6G will use “spatial multiplexing technology”, 6G base stations will be able to access hundreds or even thousands of wireless connections at the same time, and its capacity will reach 1000 times that of 5G base stations. I mentioned earlier that 6G will use the terahertz band, although this high-band frequency resource is abundant and the system capacity is large. However, mobile communication systems using high-frequency carriers face the severe challenges of improving coverage and reducing interference.

When the frequency of a signal exceeds 10 GHz, its main propagation mode is no longer diffraction. For non-line-of-sight propagation links, reflection and scattering are the main signal propagation methods. At the same time, the higher the frequency, the greater the propagation loss, the shorter the coverage distance, and the weaker the diffraction ability. These factors will greatly increase the difficulty of signal coverage.

Not only 6G, but also 5G in the millimeter wave band. 5G solves these problems through two key technologies, Massive MIMO and beamforming. Our mobile phone signal is connected to the operator’s base station, more accurately, the antenna on the base station. Massive MIMO technology is very simple to say, it is actually to increase the number of transmitting antennas and receiving antennas, that is, to design a multi-antenna array to compensate the losses on the high-frequency path. With the configuration of multiple MIMO antennas, the amount of data to be transmitted can be increased, and the spatial multiplexing technology is used.

At the transmitting end, the high-rate data stream is divided into multiple lower-rate sub-data streams, and different sub-data streams are transmitted on the same frequency band on different transmit antennas. Since the spatial subchannels between the antenna arrays at the transmitting end and the receiving end are sufficiently different, the receiver can distinguish these parallel sub-data streams without paying extra frequency or time resources. The advantage of this technology is that it can increase channel capacity and increase spectrum utilization without consuming additional bandwidth and consuming additional transmit power. 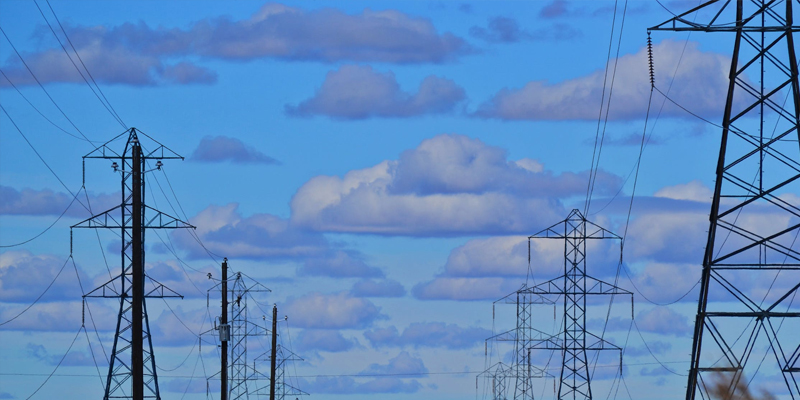 However, MIMO’s multi-antenna array concentrates most of the transmitted energy in a very narrow area. That is, the larger the number of antennas, the narrower the beam width. The advantage of this is that there will be less interference between different beams and between different users, because different beams have their own focus areas, these areas are very small, and there is not much intersection between them. But it also brings another problem: the narrow beam emitted by the base station is not 360-degree omnidirectional, how to ensure that the beam can cover users in any direction around the base station?

6G is located at a higher frequency band, and further development of MIMO is likely to provide key technical support for 6G.

So, when 6G technology is fully commercialized, what will the world look like? Would it provide several devices for end-users, just like 5G devices? 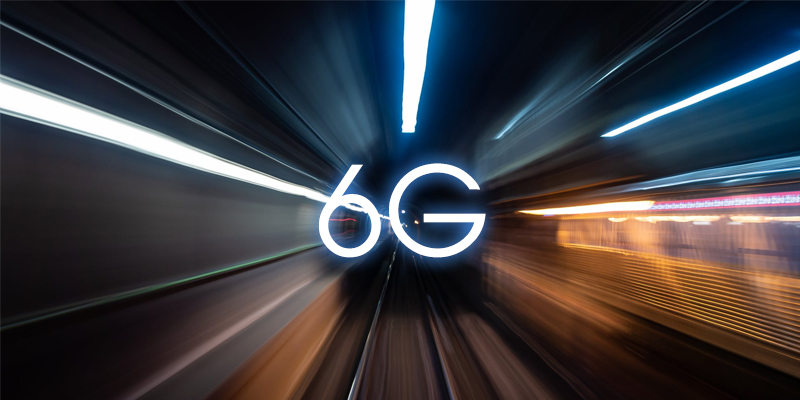 It is conceivable that the network speed will be faster and more stable. It was previously reported that downloading 1G movies in the 5G era takes about 3 seconds. Under the 6G network, it is estimated that downloading 3G movies may take only 1 second.

Of course, in addition to being faster than 5G, it will also be fully applied in other emerging industries due to the rapid development of the network. For example, smart city brains can achieve real-time transmission of traffic conditions and solve traffic congestion problems. Technologies such as AR will also become reality.

Relevant research predicts that in the later part of the 5G era, the network connection density generated by devices will exceed the theoretical limit of 5G technology. Therefore, the early application stage of 6G is to expand and deepen 5G technology. On this basis, 6G will be based on AI, edge computing and the Internet of Things, to achieve the deep integration of intelligent applications and networks, and then develop virtual reality, virtual users, intelligent networks and other functions.

With the further maturity of artificial intelligence theory, emerging materials and new integrated antennas, 6G will even realize the construction of virtual physical space, spiritual space, behavior space, and even the new world.

Although the industry has great expectations and assumptions for 6G, it must be acknowledged that 6G research is indeed still in its infancy and the entire industry is still in the process of continuous advancement.

How Does the Millimeter Wave Affect 5G Network?

How Many Types of 5G Devices for End-Users?