You are here: Home 2021 April What Will 6G Technology Bring To Us?

Although 6G will not be implemented until 2030, an innovative revolution triggered by 6G technology will release artificial intelligence energy, completely change the fields of healthcare and data transmission, and bring unprecedented privacy issues. 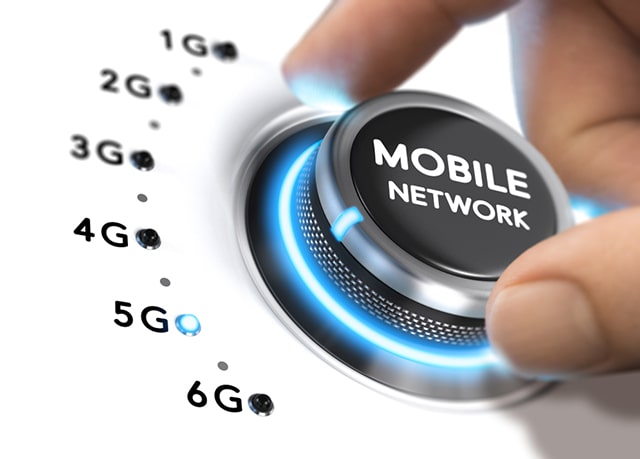 6G technology requires a regulatory structure for large-scale spread spectrum, which is to support the bearer frequency of wireless communication data. 6G requires frequencies in the range of 100 GHz to 1 THz, which will allow extreme densification of communication systems, making the capacity of hundreds or even thousands of simultaneous wireless connections significantly higher than 5G systems and networks.

This spectrum revolution will require competent government supervision. In the current system, the United States has two independent federal agencies responsible for frequency regulation: the FCC, which manages private use of spectrum, and the National Telecommunications and Information Administration (NTIA), which manages the use of spectrum by the federal government. Currently, both the FCC and NTIA have jurisdiction over these high frequency spectrums, which means that these high frequency spectrums require meaningful coordination between the two agencies.

AI technology that supports 6G will allow the creation of a “smart application layer” of interconnected devices, from autonomous vehicles to medical implants to geolocation sensors, all of which can communicate with each other in real time. This extensive coverage network will be supported by a “smart sensor layer”, which will quickly collect and analyze a large amount of relevant data from these interconnected devices. 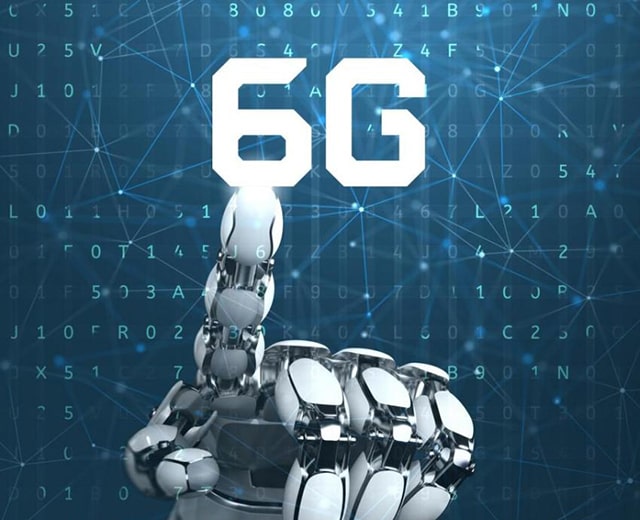 6G is expected to achieve fully automated surgery, rapid transmission of medical data, and fully implantable devices. But these technologies will also bring many lawsuits. For example: 6G-driven Brain-Computer Interface (BCI), which allows patients to use their brains to control the machine, and provides many innovations: complex prosthetics, better memory for patients with Alzheimer’s disease, etc. . However, these innovative promises and potentially huge profits also carry huge potential responsibilities.

6G will also face many challenges in infrastructure construction. Basically, the 6G network requires a compact transmitter and base station mobile network. Since the transmission distance of 6G base stations will be less than 200 meters, it is estimated that 100 billion base stations will be needed in the world to fully implement 6G services.

In addition, in order to reduce the deployment of base station networks on the ground, countries have set their sights on LEO satellites and construct 6G networks. Once too many satellites are deployed in space, a series of transnational problems will inevitably arise, from the generation of space junk clouds, and increase the risk of satellite collisions. In the future, in order to grab interstellar superiority among the world powers, some tensions may arise.

The convenience brought by 6G also brings many crises to personal privacy leakage. The protective measures of quantum computing make the 6G system even more uncompromising.

In order to protect privacy, the United States has formulated relevant security guidelines and laws from the federal to the state. But the law usually follows technological innovation, so people cannot predict whether this security agreement is reasonable in the new field of 6G. In an interconnected society, a single data breach may bring catastrophic legal losses to the victim enterprise.

In short, although the world is still some time away from the launch of 6G, the huge business opportunities and the ambition of countries to become the dominant players may make this competition more complicated. Therefore, starting to formulate plans from now on, whether investing in research and development or taking into account related legal issues, will affect the future direction of 6G.

What is 6G? What Can We Look Forward?