You are here: Home 2020 May OPPO Reno3 Pro Evaluation: None Of The Lightest 5G Mobile Phones In 2019

Five months have passed since 2020. Looking back to 2019, the most important project in the communication industry is not 5G network. It took less than a year to complete all the above actions from the launch of 5G terminals one after another, to the issuance of operators’ licenses and then to the official commercial use of 5G.

Appearance: surprise in weight and feel

Although this year’s terminal brand has made great efforts in 5G mobile phones, we have to say that the initial 5G mobile phone technology development is still in its infancy. For example, due to the chip, the power consumption of mobile phone is larger than that of 4G, which leads to the increase of milliampere hour of battery, and the heat dissipation of fuselage needs to be redesigned. And most brands do not launch customized products for 5G, which are modified on the basis of the original terminal.

This will lead to two problems that can’t be separated from the existing 5G phones: large size and heavy weight. 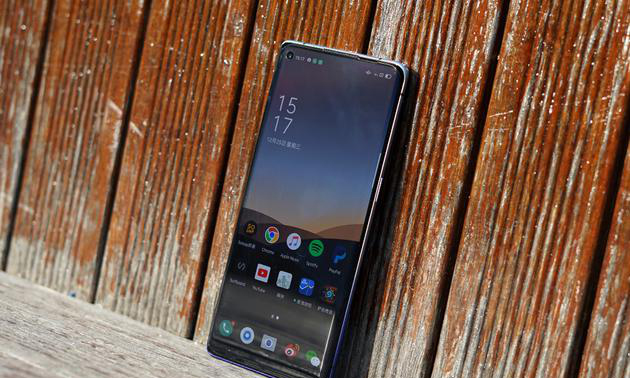 “Heavy” mobile phones like OPPO Reno 5G are not an example, even the standard configuration of 5G mobile phones this year. Is it so hard to have a phone that weighs 5G? Reno3 tells us it’s not hard.

As a 5G mobile phone, the weight of OPPO Reno3 is only 171 grams, which is about 4 grams lighter than the 4G Samsung Galaxy S10 +. After seeing a lot of heavyweight mobile phones this year, the 171g Reno3 got an unexpected discovery in his hand, which was really good. 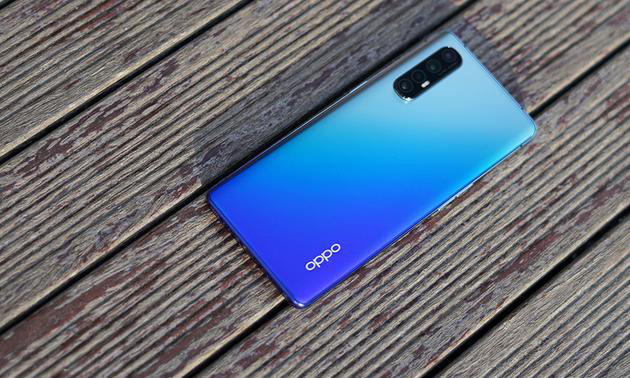 OPPO introduces why Reno3 is so light? The reason is that subtraction has been done in every place during the design. For example, this time, we used the punching screen technology, with a diameter of 3.92mm, smaller than the Samsung S10 series, which is similar to the Samsung Note 10 +. The thickness of OLED flexible screen is 0.3mm thinner than the previous similar screen, and the corresponding weight is also about 10g lighter.

Of course, Reno3 Pro‘s 6.5-inch screen still supports 90 Hz refresh rate, and it can feel smoother than 60 Hz after two days, but this effect can not be seen at a glance, and can be found slowly after a long time. 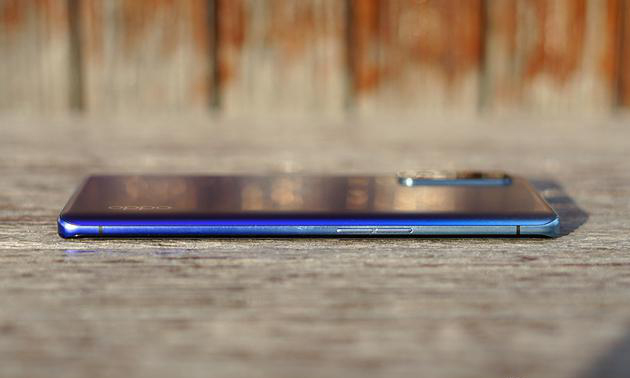 The Reno3 Pro front double arc screen and the “waistline” on the back of the fuselage complement each other, but the raised middle frame makes the original round hand feel a little split.

Reno 3’s back no longer follows the previous Reno series of symmetrical design, and the raised o-dot also disappears. Instead, it is similar to the scheme adopted by most mobile terminals: the camera is placed on the left side of the back, leaving more space for the internal design. OPPO‘s color matching for the fuselage is the same. The matte texture and gradient also make the whole look layered.

In general, as a 5G mobile phone, Reno3 Pro has a 7.7mm body thickness and 171g weight, which is really not easy, and the hand feel is relatively better.

When the anti shake mode is not turned on, you can see the “bumpy” degree of the video, and the tractor is visual. Turn on the anti shake mode, the shaking degree is much better, but the corresponding image noise and jelly effect will be more obvious.

For the rest, let’s take a look at the sample photos taken by Reno3 Pro (slightly compressed): 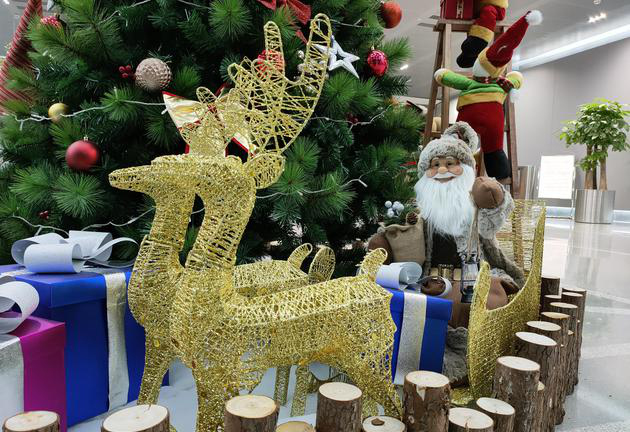 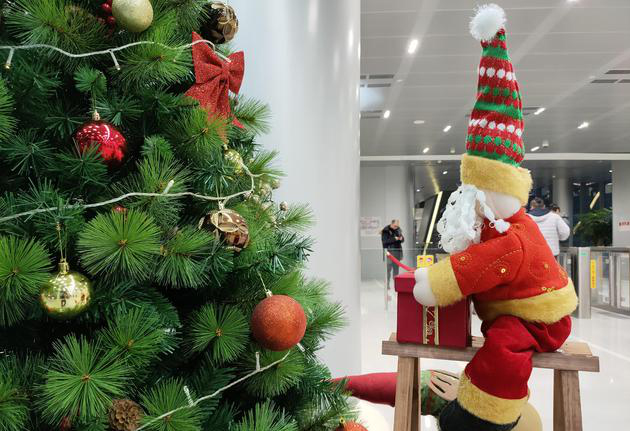 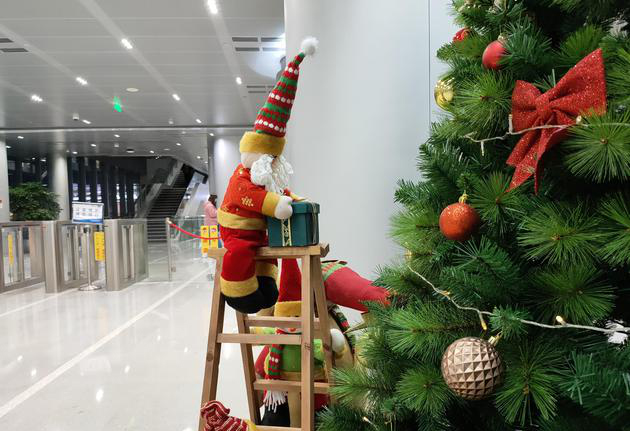 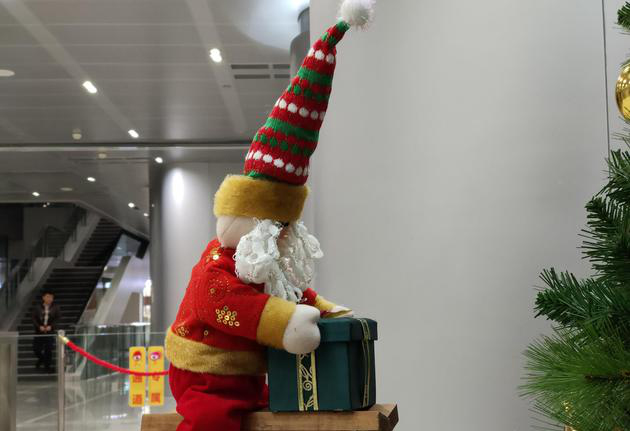 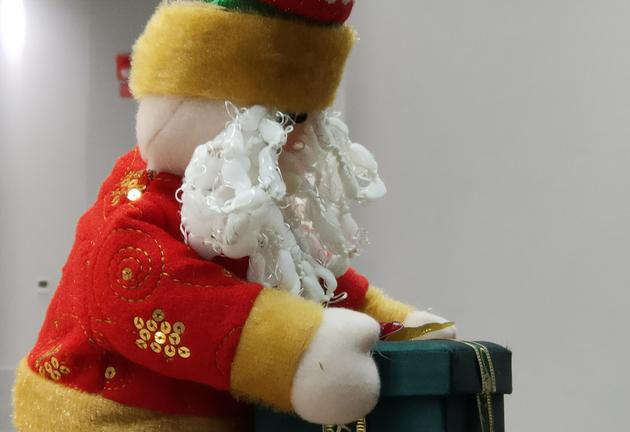 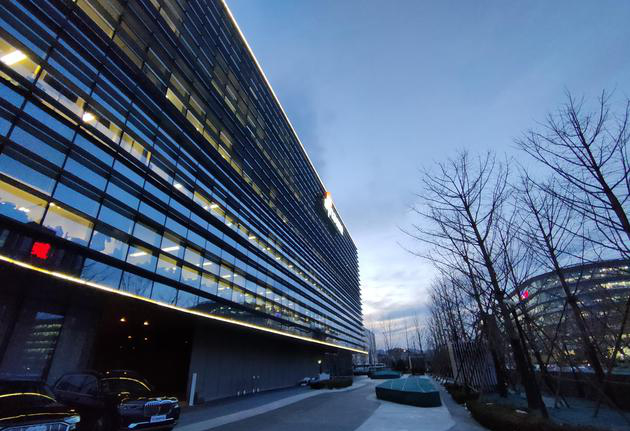 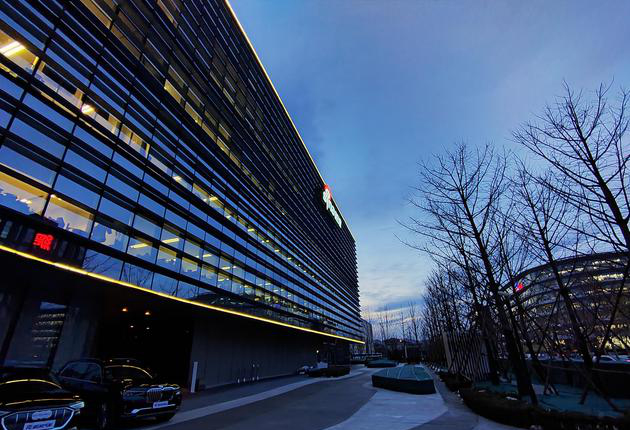 In terms of performance, the Snapdragon 765 series integrates the speed of the eight-core Kryo 475 CPU (a combination of 2 A76 cores + 6 A55 cores), Adreno 620 GPU, Spectra 355 ISP, Hexagon 696 DSP, and the fifth-generation AI engine Hexagon tensor accelerator. Twice as much as the previous generation

For a more stable 5G network, OPPO optimized the heat dissipation and signal of Reno3 Pro. 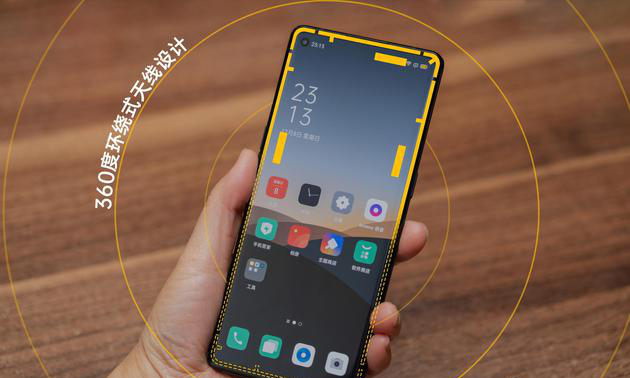 For example, “360 degree surround antenna design” is designed in signal aspect. The system will match different antenna groups for users. Through the continuous evaluation of four antennas, the channel with faster network speed can be found, and the network speed can be increased by up to 30%.

In terms of heat dissipation, Reno3 Pro is coated with a double-layer graphite sheet at the screen, processor and other positions, so as to effectively transmit heat out. The heat conduction on the back of the fuselage is transmitted to the VC (thermal plate) through a thermal conductive gel to effectively cool down the processor.

In terms of experience, when 5G is turned on to play hearthstone or eat chicken at the same time, the back of the fuselage is kept in a warm state, which is almost the same as the experience when 4G mobile phones play games. Because there is no SA base station, we still use NSA base station. However, due to the integrated 5G platform, the transition is more “natural” when switching 5G signals. Before 5G terminal, it needs to “fly mode” under 5G environment to recognize 5G network. Reno3 Pro doesn’t have to worry at all.

Only 171g Reno3 Pro is loaded with 4025mAh battery. While marveling, I also look at the Samsung S10 that I don’t aspire to. Why is it not as long as OPPO‘s life span. In other words, the 4025 MAH battery of Reno3 Pro really surprised me. Of course, in order to ensure the normal use of 5G, large batteries are indispensable. When I turn on 5G mode, I use it for nearly a day (without playing hand games in normal use) and still have nearly 50% of the power at night; when I use it heavily, it can last for nearly a day. The fast charging of vooc 4.0 can cover the lack of wireless charging temporarily, and the power can be charged from 3% to 50% in about 22 minutes. It will be fully charged in about an hour.

In the first year of 5G, every family was taking the cake, but OPPO seemed to be a little slow. Even though 5G mobile phones had been launched at the beginning of the year, it was not suitable for Chinese users. This is also a point that I have always been curious about. Why are all families fighting for 5G, but OPPO has opened the “sage” mode?

After using Reno3 Pro, I felt that I understood OPPO‘s  routine. 5G mobile phone needs to be better. In terms of weight, size or design, it is not a flagship at all, even better than a 5G flagship mobile phone. You can experience 5G network and the design language at the peak of 4G mobile phone.

OPPO Reno3 Pro has also become a rare 5G mobile phone that I want to experience all the time.

OnePlus 8 Pro Review: the Flagship Is Not Only the Screen, But Also the Perfect Experience

Huawei Mate Xs hands on Evaluation: This may be the most powerful folding screen mobile phone in 5G at present