You are here: Home 2020 March 5G Mobile Phone Huawei P40 Series Is About To Be Released

In early March, Huawei officially announced that the Huawei P40 series phones will be released on March 26. Even with the continuous release of new phones in March and April this year, Huawei P40 series is still a consumer with strong brand influence Most concerned about smartphones.

As for the news of new mobile phones, it has actually started one after another at the end of last year. Of course, the news is true and false, and we are not very good at judging here. However, from Huawei’s official publicity posters or promotional videos, we can still judge the unremitting efforts of Huawei P40 series in design, imaging and other fields. 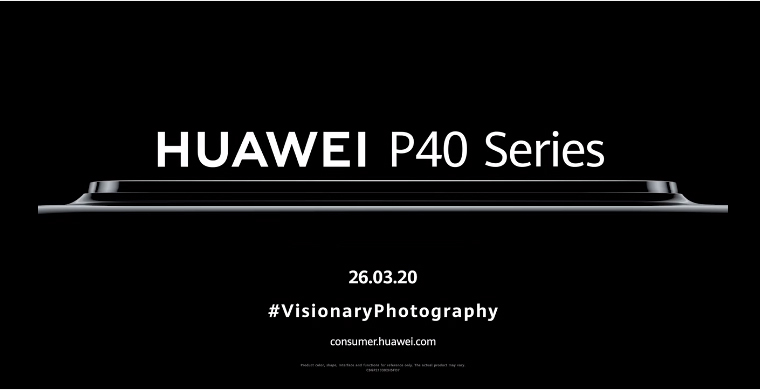 The video shows a scene where the phone is lying flat on the desktop, as shown above. As we all know, Huawei P series has always assumed the role of pioneer of Huawei’s image exploration. The P30 series mobile phone released a year ago, with the periscope 5x optical zoom lens, has pushed the power of mobile imaging to a new level, even a year later, there are still very few mobile phones that can compete with the P30 series in terms of image power. 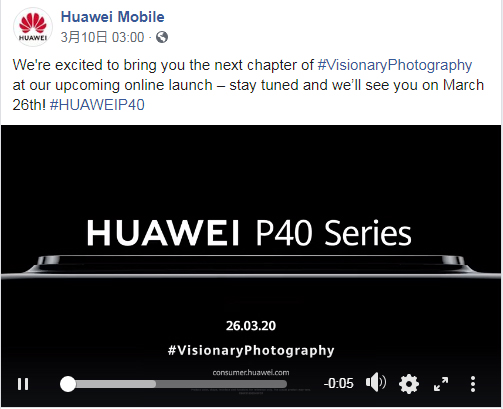 It can be confirmed that the P40 series will still inherit the P30 series telephoto lens and will be upgraded in algorithm. For example, when the multi-focal range is switched back and forth, the screen display is smoother, and then, for example, 10x, 20x and other zoom proof The picture quality is clearer.

Similarly, the P-type lens used in the outsole area has always been ahead of the industry. As the saying goes, “the bottom is the first level to kill people”, the most obvious and direct advantage of using outsole sensors is that the ability to shoot in low light will be greatly improved. According to Huawei’s consistent radical stacking tradition in the image field, the P40 series will continue to lead the outsole, which means that the lens module of mobile phones will be larger.

In the year of the outbreak of 5G, video shooting has also become a field for mobile phone manufacturers to show their skills. The Huawei Mate30 series released last year, with the addition of Leica movie lenses, has made qualitative improvements in video shooting. According to speculation, the P40 series is also expected to usher in upgrades in video shooting, such as more powerful super anti-shake and so on.

The lens module of a mobile phone is precise and complex. There are precision components such as focus motors, lens modules, CMOS, etc. How to stack these components on the mobile phone in the most beautiful and thin way is a test of the skills of mobile phone manufacturers. However, according to the pre-warmed video, Huawei P40 series has very good control of the thickness of the lens. Under the slightly convex lens module, there is powerful image strength. On the P40 series, we may witness “the new standard for mobile imaging”. 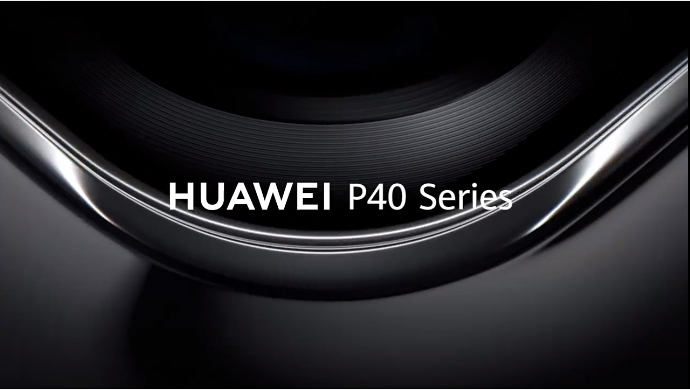 In addition to the image power, Huawei’s P-series high-value mobile phone form design is also sought after by consumers. For example, the color of the sky in the P30 Pro last year surprised everyone, and it was often difficult to find a machine.

So what upgrades will the P40 series design usher in? An official video on March 16 revealed a lot of heavy information.

In addition, the sleek bezel of the phone in the video confirms that the Huawei P40 series will have a cobblestone-like grip. 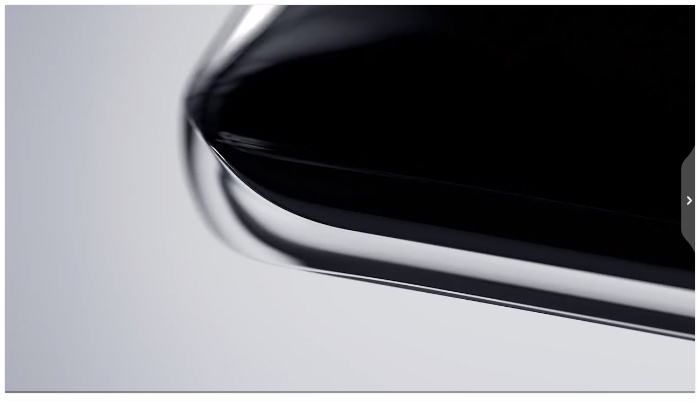 The curved screen used in the Huawei P40 series will not only bring the highest screen ratio, but also demonstrate the advanced level of manufacturers in manufacturing process technology from another angle. The flagship positioning is not only reflected by simple stacking, but also Most of them are manufacturers’ detailed polishing of mobile phones in all directions, and the overall experience is better.

In the video, we did not see bangs or water droplets. The author speculates that the Huawei P40 series will use an under-screen sound receiver and a hole-type front lens to further narrow the forehead, which is more in line with the consistent positioning of the Huawei P series flagship of fashion images.

Huawei officials have stated that the Huawei P40 series will create “the next milestone in image art”. As for how to build it, wait until March 26 to personally reveal the mystery of this flagship new machine!

Do you agree with this blog? If you have different opinions, welcome to contact us (sales@router-switch.com).