What is a server? I think no matter if your jobs are related to Electronic equipment, you should have heard about the server. The server is like a computer, but it provides more functions than the computer. Almost of all servers serve enterprise because enterprise need to put larger number of data than home users.

When selecting a server, we should know the answer of this question:

What does server consist of?

When we known the key components of a server, known how these components play an important role in the server, we can select the right server for our enterprise.

In this post, I will explain 4 Key Components of a Server: CPU, Memory, Hard Disk & RAID Card. Let’s begin.

The central processing unit (CPU) is one of the main equipment of electronic servers and the core accessories in servers. CPU in a server plays a very important role, like a heart to a human.

Now there are many brands of processor in the market but the most popular is Intel Xeon series. Many brands of servers use Intel CPU, such as HPE Servers, Dell Servers, Huawei Servers, Inspur Servers and so on. 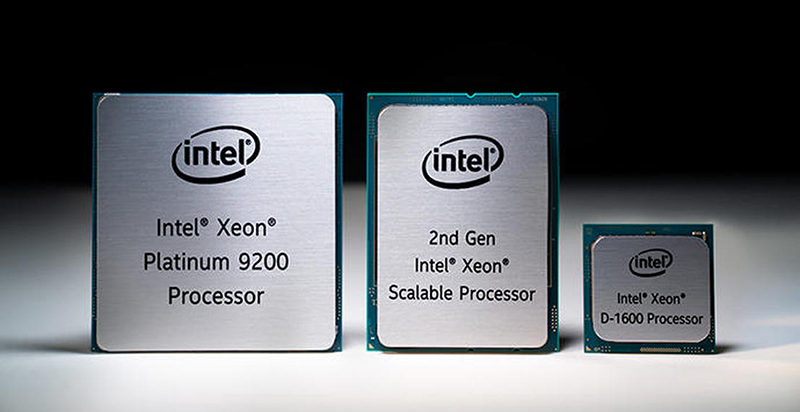 Memory is one of the important components in a server, and it is a bridge to communicate with the CPU. All programs in the computer are executed in memory, so the performance of the memory has a great impact on the computer.

ECC has the capability of automatic correction. ECC can tolerate errors in the memory, and can correct errors, so that the system can continue normal operation without interruption due to errors. 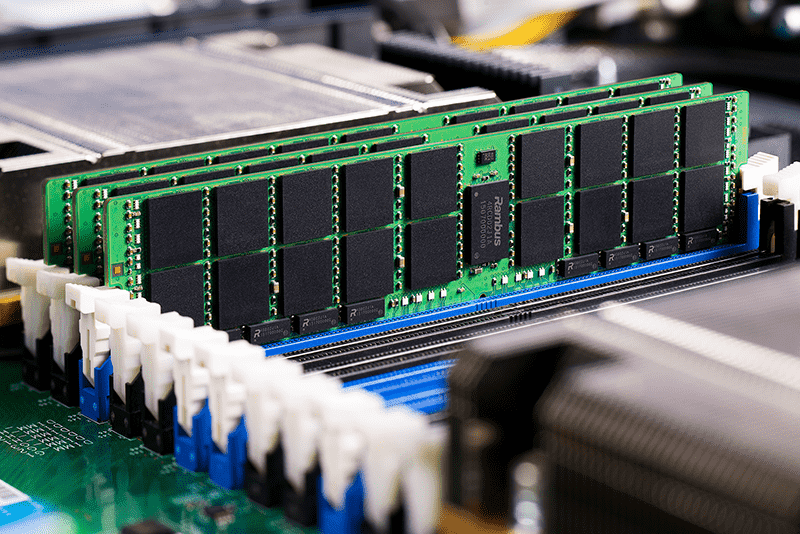 The hard disk is divided into the current interface, SATA, M.2 SAS PCI-E.

The M.2 interface is actually a mini version of the SATA interface. The solid state drive of this interface is very small, less than 5mm thick, so it takes up very little space and is very suitable for thin and light books.

SAS is a new generation of SCSI technology. It is the same as the current popular (SATA) hard disk, which uses serial technology to obtain higher transmission speed. 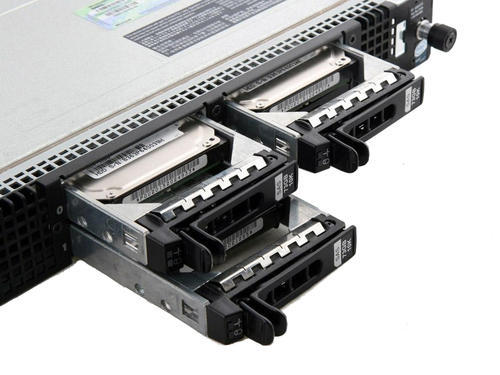 Because the server hard disk is running almost 24 hours a day, it is under huge workload. It can be said that if there is a problem with the hard disk, the consequences can be disastrous. Therefore, the current hard drives have adopted S.M.A.R.T technology (self-monitoring, analysis and reporting technology), and hard drive manufacturers have adopted their own unique advanced technology to ensure data security.

Hot Swap is a hard disk installation method supported by some servers. You can unplug or insert a hard disk without stopping the server. The operating system automatically recognizes the hard disk changes. This technology is very necessary for a server that runs 24 hours a day.

(4) More use of SAS interface 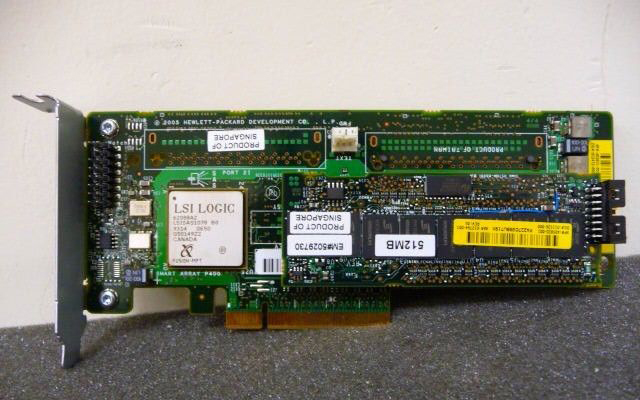 View the comparison of these RAID arrays:

Now we have known 4 key components of a server, we can select servers according to our needs.
Router-switch.com provides customers various and original new server. Welcome to shop: HPE Servers, Dell Servers, Huawei Servers, Inspur Servers.