Nowadays, different demands according to different business are more and more. Those products which can be configured are hotter than before, such as servers. Like HPE servers, Dell servers and more brands of servers, usually provide customers configuration services. So that, we always see there are CTO server and BTO server in the order list.

However, do you really know what is CTO server or BTO server?

What is BTO Server?

BTO, Build-To-Order, means the products dealers assembled the distribution models according to the market’s needs and submitted them to the market after the assembly was completed. BTO server means that it doesn’t need to know the requirements before assembled. Customers can select these models according to the fixed configurations. For example, P05524-B21 is an HPE ProLiant DL380 Gen10 server which shipped with 4110 2.1GHz 8-core 1 processor, 16GB-R P408i-a 8SFF and 500W RPS. It doesn’t need more configuration now and can be used directly when installed.

The Advantage and Disadvantage of BTO Server

BTO orders take a short time (Advantage), but the demands are not controllable (Disadvantage).

Because BTO servers have been assembled when they are released in the market, customers don’t need to wait a long time and they can order these models from suppliers directly.

Furthermore, BTO servers will have a lower price because suppliers usually provide discount.

However, we know the servers are configured products, we will have different demands according to various business. There are not a complete perfect BTO server can fit any demands. 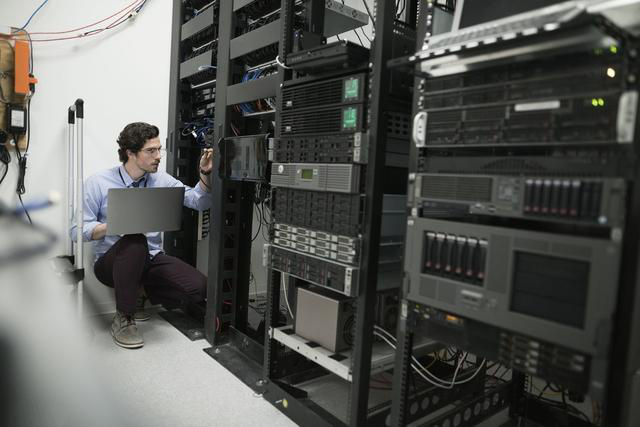 What is CTO Server?

CTO, Configuration-To-Order, means that factory will assemble and install the products according to all the user’s requirements and ship it to the customer after assembly. CTO server means that this kind of server will be assembled according to customers’ real order. For example, 868703-B21 is an HPE DL380 Gen10 8SFF CTO Server but it can’t be used before assembled. It needs hard drives, processors, fans, power supplies and more assemblies.

The Advantage and Disadvantage of CTO Server

CTO orders will take a long time (Disadvantage), but the product quality can be strictly controlled (Advantage).

I talked it before, CTO server needs customers’ complete requirements before assembled. So that these orders will take a long time to deliver. However, we need to know because of this type of production, we will get the strictly controlled product quality. Besides, the price of CTO orders will be higher. 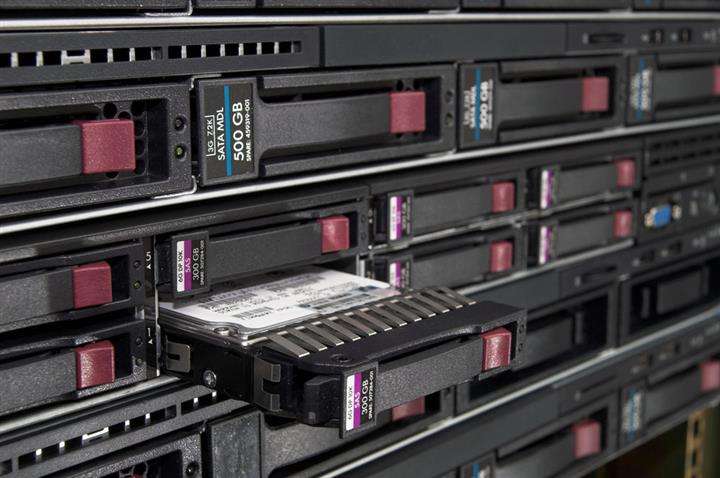 What to consider when order BTO server or CTO server?

Now we have known the concepts of BTO server and CTO servers. As a customer, what to consider when order servers, BTO server or CTO server?

Order HPE CTO server: Have no idea to order HPE ProLiant DL380 Gen10 Servers? Try this tool, which can help you Choose the different configurations of HPE DL380 Gen10 servers to meet your demands.