You are here: Home 2019 June Workstations vs. Servers vs. PC

What are the differences of workstations, servers and PC?

In essence, whether it is a desktop or a notebook, a game book, a workstation or a server, it can be collectively referred to as a computer. And in the hardware configuration, it is also composed of the chassis, power supply, motherboard, processor, graphics card, memory, hard disk, etc. From the operating system, currently mainly Windows 10, Linux and so on.

Therefore, we first understand the difference between these two types of computers from both hardware and software. The other is the demand, that is, the use. You can not buy a server for browsing the web, watching videos. If you are a professional e-sports player, it is impossible to buy a thin business book for playing games.

It should be noted that the servers, workstations and ordinary computers we are talking about here are also personal terminal level or entry level. It is not the nature of enterprise cluster services. It focuses on the popularization of basic knowledge.

The difference between the hardware and the server is a general term for a class of computers, because from the application point of view, it also includes hundreds of kinds of network information services, OA office, financial services, etc.

Obviously, the server is mainly used for network and enterprise services. We may have heard of the terms such as blade chassis and tower chassis. In fact, it is the server. For example:

What are the differences of Processors using in servers, workstations and PC?

The server includes the processor, hard disk, memory, etc. on the hardware, but they are specially developed for specific network applications, so the processing power, stability, reliability, security, and scalability of the server are great differences in manageability.

For example, in terms of processors, common computer processors include Core i3/i5/i7, Celeron, AMD Ruilong, etc., which are used on the consumer side, such as thin and light, game book, DIY desktop. The Intel Xeon series, AMD’s Naples and Opteron series, are dedicated to servers or business machines. The processor is optimized for workloads and combines high computing power, high stability and high efficiency and agility.

Another difference on the processor is that personal computers usually only have one CPU installed, and the server may have many, even clustered, such as servers used in aerospace, military, medical, weather information, finance, etc. To calculate super massive data, you need more CPUs to work together. Of course, it also includes more memory and more hard disk storages.

We need to know that individual servers are not necessarily strong, but they can be integrated together, and the performance is geometrically improved, even large, such as supercomputers.

What is the workstation?

Workstations are actually a kind of server, but they are basically classified into one field, such as graphics processing calculations, such as the design of game animations, the processing of film and television effects, etc., which is not a general computer, except for the CPU.

In addition, the workstation also has professional requirements for graphics cards, memory, hard drives and other accessories. Besides, like the server, its scalability is also very powerful, such as support for hard drives or a variety of hot plug, excellent scalability.

How to understand the benefits of workstations?

If you are making an animation, the amount of data that can be generated is N PB level, and it is done by a team of dozens of people. In the middle of the call, exchange, etc. of the material, it is impossible for the U disk or mobile. Hard disk to copy, network office speed is not fast enough, the fastest is hard disk switching, so servers and workstations support this feature.

For graphic design workstations, the user is very accurate, SolidWorks, Adobe series, AutoCAD, C4D Stereo for eDrawings, PTC, Jacket, PDMS and other users, through these applications can be seen, not only has a powerful processing. The graphics card can’t be too bad.

For the understanding of graphics cards, the two years we are most familiar with NVIDIA GeForce GTX 10 series, MX100 series, AMD’s Radeon, etc., from thin and light to the game, from low-end to high-end, but for personal level, the characteristics of these graphics cards are cost-effective. In daily applications, including the optimization and processing of game screens, it can be smoother and more detailed, but this is the result. But for graphic designers, the processing of graphics is a process, and without delicate processing, it is impossible to have delicate results. And every picture is accumulated by the designer with every pixel. 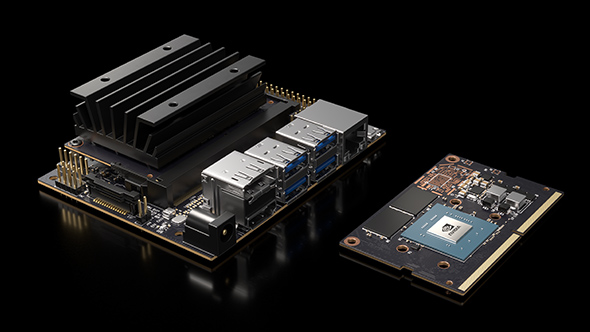 Is there a difference between system and software?

Yes, the difference is not very big, but also depends on the final needs of users. As far as Windows 10 is concerned, the most common ones are Home Edition, Professional Edition, Education Edition, and Enterprise Edition. If you are a technology developer, or a service manager or enterprise user, you will have different requirements for the system’s functions. The specific difference, you can go to the query yourself.

In addition, Microsoft has a system for workstations – Windows 10 Pro for Workstations (workstation) system, the top version of the Windows 10 Professional system, designed for high-end PCs, with server-level hardware support, designed for high Load scenario design. But the price of this version is also very expensive, not enough for many people. There is also a well-known Windows Server system, which is also a commonly used system, which is common on both the server and workstation side, highlighting applications in network services and virtualization technologies. In addition, Linux, UNIX, Linux, NetWare, etc. are also common server and workstation systems, and general consumer computers, if not for special purposes and development, are relatively rare. 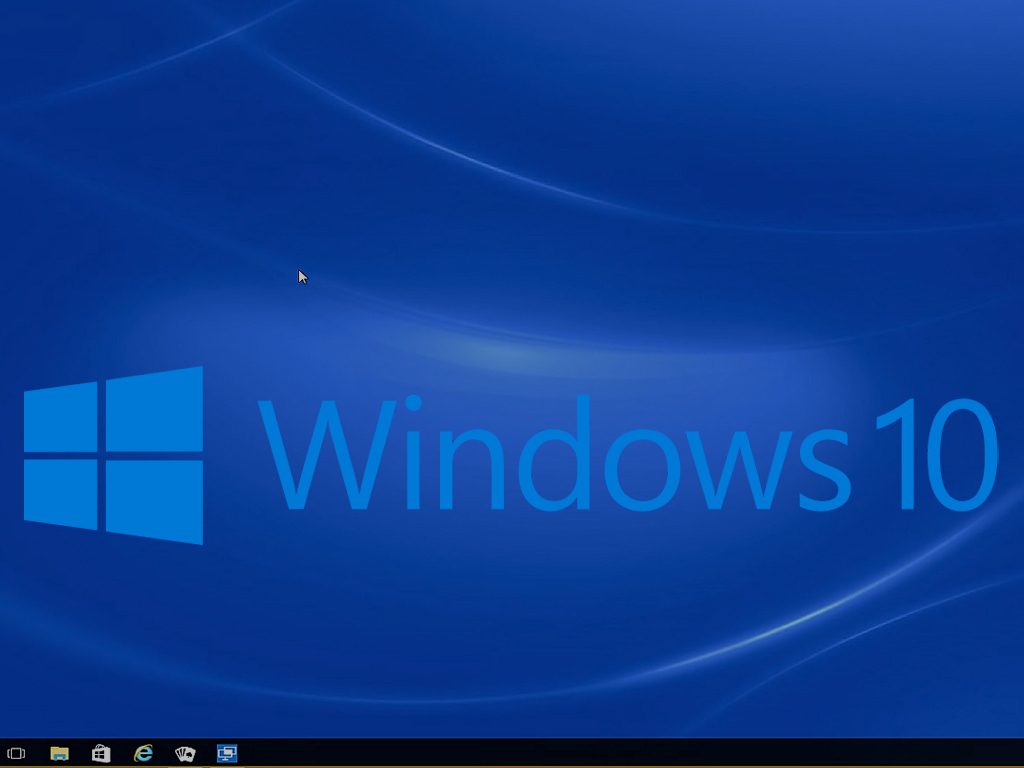 In addition to the difference in the system, compared to the general computer, the security of the server and workstation is also very strong. For example, in a LAN, your personal computer does not need to install anti-virus software or firewall, but it is certain on the server side. Need to have a variety of protection and recovery systems, data, or its “resistance ability” is very strong.

For most users, no server-level computers are required.

If you only want to watch video, use in a general office, regular online shopping, the frequency of using the computer is not high, just buy a computer is enough for you.

If you are a working class, computer is an important tool for your work, in addition to running Office, you can also PS, look at HD video, occasionally playing games.

If you often play games, in addition to LOL, you also play stand-alone games, then you need to consider the game book or desktop with a discrete graphics card.

For professional esports players, pay the highest price to buy the best configuration.

Memory Card: What’s the difference between ROM and RAM?