You are here: Home 2011 December Self-defending Networks, the Marketing’s Dead, and the Goal’s Alive

Cisco security Chief John Stewart on the future of the ‘self-defending network’ and why IT security shops must return to basics. 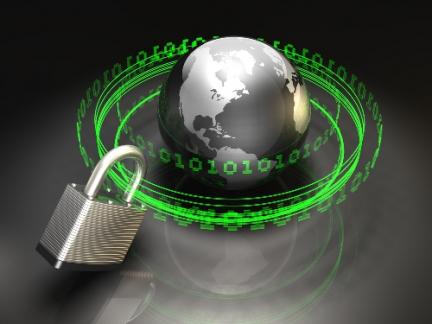 The foundation for a self-defending network is integrated security – security that is native to all aspects of an organization. Every device in the network – from desktops through the LAN and across the WAN – plays a part in securing the networked environment through a globally distributed defense. Such systems help to ensure the privacy of information transmitted and to protect against internal and external threats, while providing corporate administrators with control over access to corporate resources. SDN shows that the approach to security has evolved from a point product approach to this integrated security approach

These self-defending networks will identify threats, react appropriately to the severity level, isolate infected servers and desktops, and reconfigure the network resources in response to an attack. The vision of the Self-Defending Network brings together Secure Connectivity, Threat Defense and Trust and Identity Management System with the capability of infection containment and rouge device isolation in a single solution.

For a long time, Cisco CEO John Chambers played up his vision of the self-defending network. But we haven’t heard much about it in more recent years.

According to Cisco CSO John Stewart, the vision is alive and well. In many respects, the self-defending is happening every day. But the marketing campaign is dead — a victim of its own bloated expectations.

“The Self-Defending Network is a marketing message we no longer live by because we want to make sure we have what is possible to have,” Stewart said in a phone interview with CSO Monday. By describing a massive self-defending entity, the marketing rhetoric suggested something indestructible, free of vulnerabilities and human intervention. While that’s a good concept to dream about for the future, Stewart said, it didn’t fit the present reality.

“The philosophy is something worth keeping as part of the development methodology,” he said. “You want technology to protect you in ways the brain isn’t fast enough to do. You could argue firewalls and IDS are self-defending technologies in that they defend without people being involved. We have to keep it in our minds as a philosophical direction. But instead of focusing on the end game with the Self-Defending Network, we decided to talk about how, from the beginning, we work toward the concept.”

On the marketing side, to be effective at risk mitigation, Cisco must in part provide technology that automates activities and reacts to attacks security administrators might not even understand initially, he said. But at this point in time, it seems more realistic to talk about it in smaller, more digestible bits.

In other words, strip the conversation down to the basics of network security. 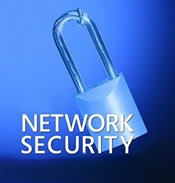 “The basics” is something Stewart has been talking a lot about lately. Specifically, he has advised IT security shops to start focusing more on the basic vulnerabilities to fix in the network rather than flailing over the latest big zero-day threat reports.

“My worry is that we do things that are less effective when going after the latest problem,” he said. “It’s better to fix some of the basics first. That starts by questioning what your network is about and what are all the things on it. It’s rare that most organizations can answer that question from moment to moment.”

Stewart ran down the list of more questions IT security shops should be asking about the networks they manage:

How resilient is the network you are running?

For all the software you have, have you upgraded the network itself as opposed to all the devices? The network itself is at the core, he said, and like the power grid, we tend to forget how much we rely on it.

Do you have complete understanding of your network, including how it works?

Are you working off of outdated documentation? Many companies are, he suggested.

In the final analysis, Stewart said, “Priority 1 is knowing where all the customer data is at any given time.”

The more basic the network, the easier it will be to have a handle on that data, he said.