We knew that last week Cisco announced some enhancements to IOS XR, which is deployed across over 50,000 live network routers, include software modularity and extensibility; large-scale automation; and fine-grained visibility and control.

• Software Modularity and Extensibility to Enable Agility and Innovation

– IT and network automation convergence with third-party application hosting, such as industry standard DevOps tools, Chef or Puppet

– Extensive flexibility to adapt to customers’ operational environment (i.e., any data model, any encoding method, and any transport method)

To run the newest IOS XR, Cisco added three more platforms to its NCS router line. They include the NCS 5000, with four routed 100G Ethernet ports for MPLS routing in metro aggregation; the NCS 5500, for up to 288 routed 100G ports for WAN aggregation; and the NCS 1000, which supports 100/200/250Gbps wavelengths over existing fiber at distances exceeding 3,000 km.

These new platforms and the enhancements to IOS XR will be available in December. Cisco said it also plans to extend the IOS XR enhancements to the ASR 9000 and CSR router lines as well.

What are the main features and specs of the new NCS routers? In the following part, let’s do some comparisons between the new NCS series routers and the former ones. 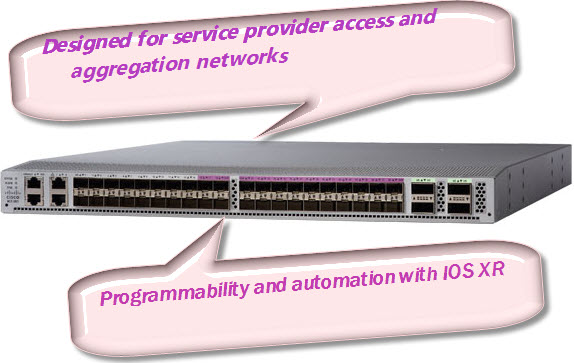 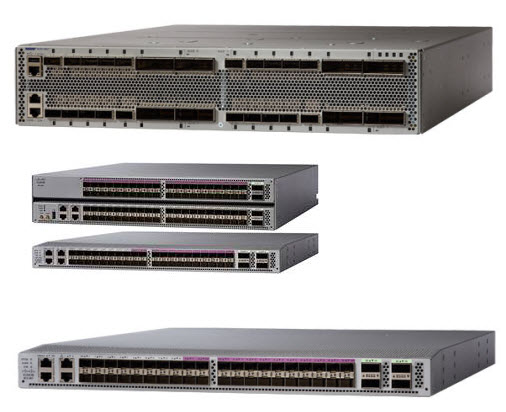