You are here: Home 2019 December What is the Video surveillance system? Four things you need to know!

As people want more security of property and personal safety, the Video Surveillance system become more and more popular in the world. If you live in a big city, you can find those cameras everywhere.

So, do you know how those cameras record your face? 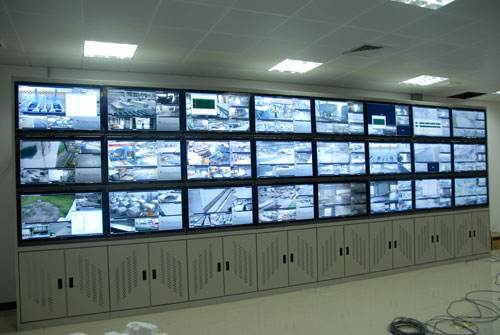 The camera transmits video images to the control host through coaxial video cables, network cables, and optical fibers. The control host then distributes the video signals to various monitors and recording equipment, and simultaneously records the voice signals that need to be transmitted to the video recorder.

By controlling the host, the operator can issue instructions to control the up, down, left, and right movements of the gimbal and adjust the zoom and zoom operations of the lens. The control host can be used to control multiple cameras and gimbals.

Utilizing a special video processing mode, you can perform operations such as recording, playback, and processing of images to achieve the best video results. 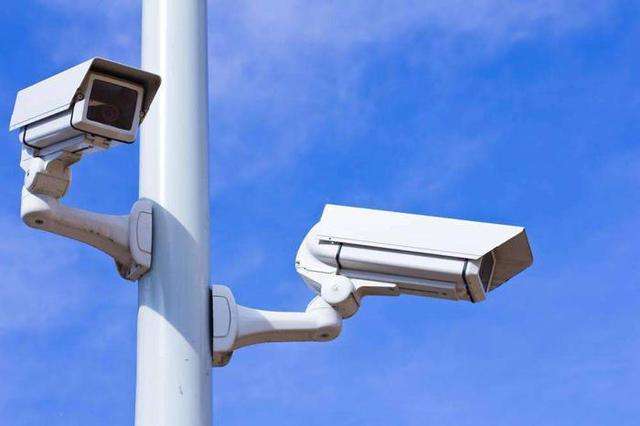 The description of each component is as follows:

(1) Monitoring front end: used to collect monitoring information of monitored points, and can be equipped with alarm equipment.

② Webcam. The webcam is an advanced camera device that integrates camera, video encoding, and web services. It has a TCP / IP protocol stack embedded, which can connect directly to the network.

(2) Management Center: responsible for the management, control, alarm processing, video recording, video playback, and user management of all front-end equipment. Each part of the function is performed by a dedicated server.

(3) Monitoring center: It is used to centrally monitor the area under its jurisdiction, including the TV wall and monitoring customer terminal groups. There can be one or more monitoring centers in the system.

(4) PC client: outside the monitoring center, the PC can also be connected to the network for remote monitoring. 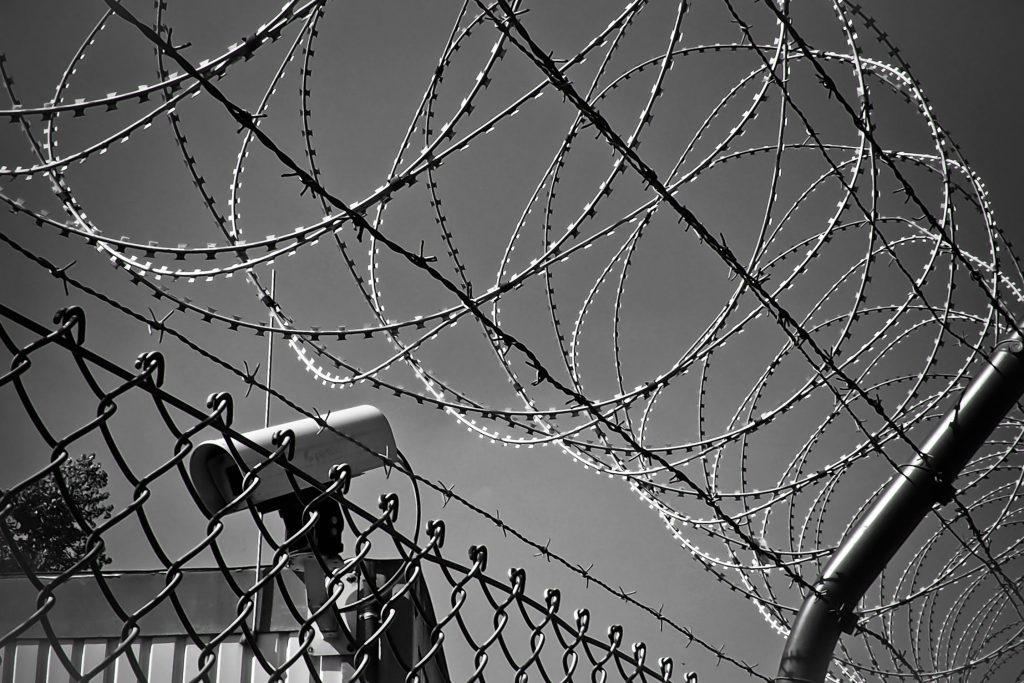 There are some limitations to analog CCTV:

The Analog-digital video surveillance system is a semi-analog-semi-digital solution with a digital hard disk video recorder DVR as the core. Coaxial cables are still used to output video signals from the camera to the DVR. The DVR simultaneously supports recording and playback, and can support limited IP network access. Due to the variety of DVR products and no standards, this generation of systems is a non-standard closed system.

DVR systems have these limitations:

The advantage of this system is that the camera has a built-in web server and directly provides an Ethernet port. These cameras generate JPEG or MPEG4, H.264 data files that can be accessed, monitored, recorded, and printed by any authorized client from anywhere on the network, instead of generating images in the form of continuous analog video signals.

Take video surveillance of traffic as an example: 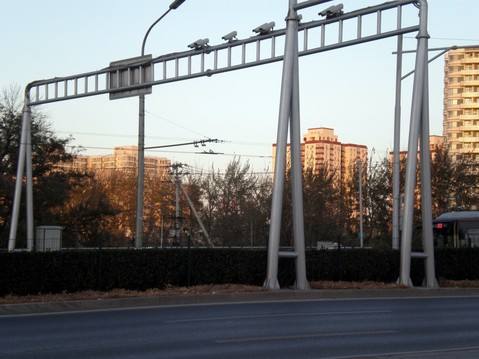 If the video scene is an intersection or a community entrance, as long as the license plate area has appeared in the video, the device can automatically recognize the license plate number and prompt the user with text. It can be used for the inspection of illegal vehicles.

For example, a certain license plate vehicle escapes after the accident without knowing where to go. If there is an intelligent video server at each crossing in the city, the system can only set one or several license plate numbers to be checked to the system at one time through the network Among the various smart devices in the system, once the vehicle with this license plate has appeared in the field of vision, it can immediately alert and save many police resources.

For example, to confirm the marking of the distance from the highway, the driver is always reminded not to speed, but speeding still occurs frequently. Imagine if an intelligent video server is installed on the highway, we only need to draw two lines in the field of vision. If we know that the actual distance between the two lines is 100 M, input them into the device, and the device can automatically calculate each pass. The speed of the vehicle, and an alarm is issued immediately when speeding.

For example, the one-way street or station, the exit or entrance of the airport, the traffic flow is one-way. Once someone is retrograde, the system will automatically identify and generate an alarm.

Have you understood the main things of the video surveillance systems? Welcome to leave your comments.

If you wan to order some products of video surveillance, please contact us (sales@router-switch.com).

You also can visit our online shop: