Different cameras have been invented as technology has progressed; among the most extensively used are CCTV Cameras and Surveillance Cameras, which have gained a lot of importance in numerous areas due to their effectiveness and benefits. So, in this article, we’ll delve into the difference between CCTV cameras and surveillance cameras.

What is a CCTV camera?

CCTV, or Closed-Circuit Television, is a video camera that may be used to cover a specific area and can be viewed on a monitor screen. It employs advanced image capturing technology and employs video cameras to send the signal from one location to another on a limited number of screens or monitors. 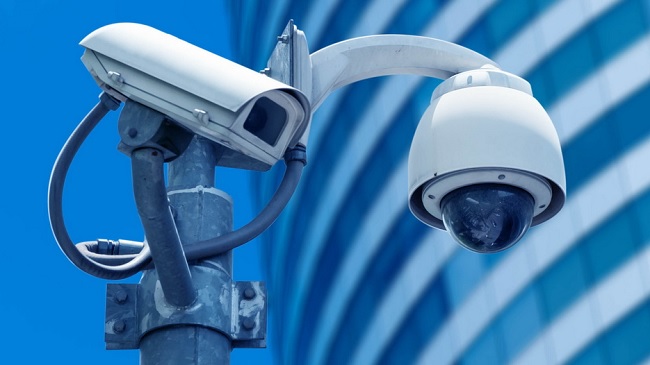 CCTV is a visual and sensor technology that captures and records images and videos from a specific location using sensors and high-megapixel cameras. These have proven to be effective in looking for and locating crimes, hackings, and other illicit activities that must be collected and archived.

What is a surveillance camera?

Surveillance cameras and their systems work on advanced video camera technology. These are also known as automatic number plate recognition systems, and they are used to store, receive, transmit, process, or check images or information. 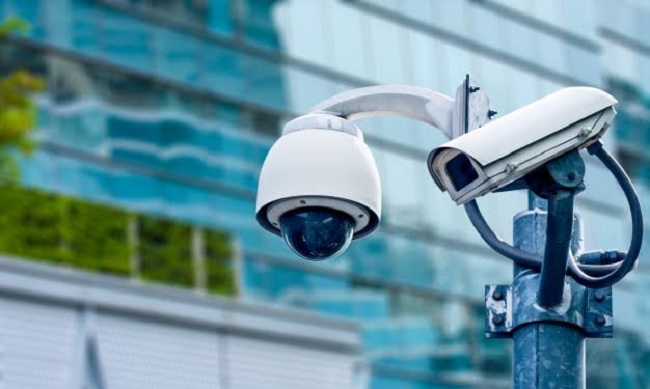 These cameras are usually connected to IP networks, which allows the network to be connected from a remote location to the designated security area. To keep their various areas secure, numerous public and government sectors are now employing surveillance cameras in large numbers.

A CCTV camera is a self-contained security system that records videos and transfers them to a recorder, which is typically a DVR, either digitally or by cable cabling. A security camera, on the other hand, is a simple camera that transmits video and audio signals to a DVR (which is typically wireless), where these data can be watched and recorded.

The video feeds from a CCTV camera must be transmitted via cable to a restricted number of monitors. Furthermore, the cameras must be carefully located in a single position. Surveillance or security cameras, on the other hand, send recorded footage as digital signals to an NVR (Network Video Recorder) through a single PoE cable, obviating the need for power cords.

The video feeds from all linked cameras are collected by the CCTV system and transmitted to receiving equipment such as a monitor. This connection is usually made via a coaxial wire.

The closed-circuit system that is used to monitor and govern a specific property is made up of a whole network of surveillance cameras. IP (internet protocol) networks are commonly used to connect security (surveillance) cameras from remote locations to the primary location.

CCTV cameras are used to manage the security of public and industrial facilities. These systems can be paired with intrusion detection sensors to provide enhanced security. While a security or surveillance camera is better employed for merely monitoring a certain region and so controlling any undesirable circumstance.

If you want to order video surveillance products, welcome to visit:  Shop Video Surveillance at Router-switch.com .

→ What are the Differences? PTZ vs. Fisheye vs. Multi-Sensor Cameras