You are here: Home 2020 January Huawei Has Won Up To 32 5G Commercial Contracts from Europe

Recently, Telefonica, one of Germany’s three major telecommunications operators, announced a major investment plan, saying that it will expand network construction in the next few years. It is reported that the equipment currently used by the operator comes from Nokia and Huawei, and plans to continue to rely on Nokia and Huawei’s technology when building 5G networks.

Whether to allow Huawei equipment to enter the German 5G market has been a hot topic in the European market. Previously, Germany’s largest telecommunications operator Deutsche Telekom announced that it would replace all Huawei components with its core network within two years. Telefonica’s statement this time means that Huawei has made significant progress in conquering key European 5G markets. 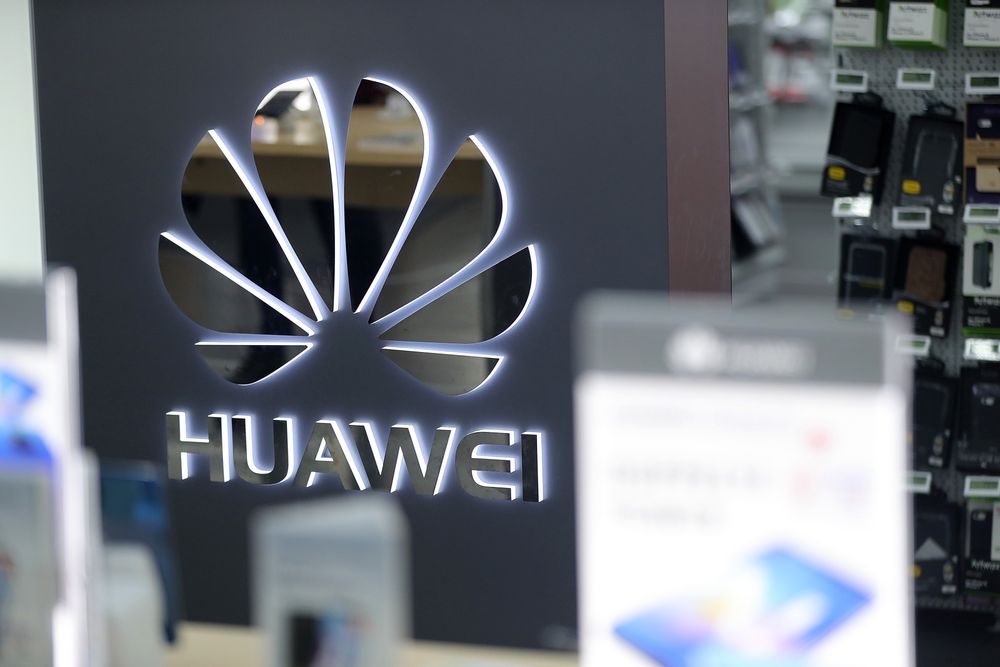 At present, Swiss operator Sunrise and Huawei have jointly established the first 5G joint innovation center in Europe. Although Switzerland has strict power restrictions, Huawei and Sunrise have cooperated to achieve 5G network coverage in more than 300 cities and towns across Switzerland.

Besides, Portugal has publicly stated that it will not exclude any Chinese manufacturers in Portugal’s 5G network construction. Polish Minister of Digital Marek Zagorski also said that the Polish government will not bar any particular company from participating in the deployment of 5G infrastructure.

The head of the French Ministry of Economy, Pannier-Runache, also stated, “We will not target or exclude a certain equipment manufacturer.” 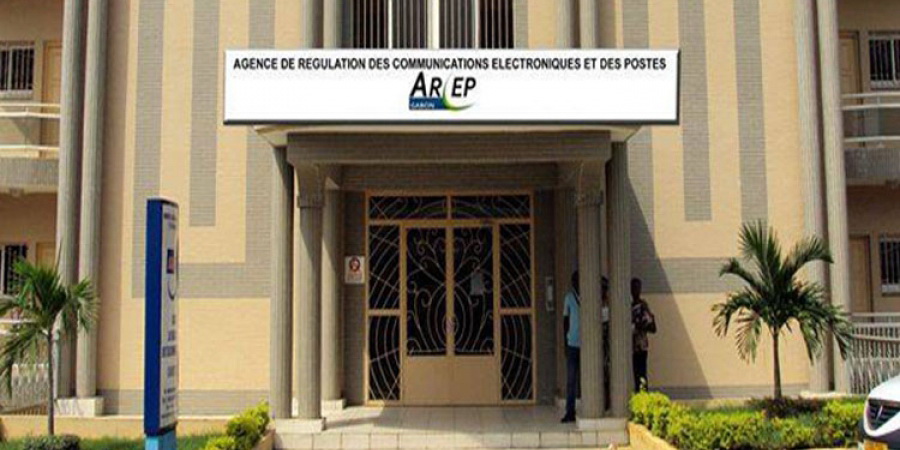 According to Pannier-Runacher, “There are three active equipment manufacturers in France: Huawei, Nokia and Ericsson, of which Huawei has a 25% market share. Samsung does not currently have operations in France, but is very interested in 5G.”

“The government will not exclude any company. We will not follow the US position. Instead, we will investigate on a case-by-case basis,” he said.

From the current deployment of 5G macro-pole micro-stereo networking solutions, Huawei is still welcome in the European market.

Although discussions on whether to allow Huawei to participate in the construction of fifth-generation mobile communication technology networks continue, various operators around the world have started to promote 5G construction. From the perspective of actual cooperation, Huawei is still one of the “most popular” suppliers.

As the 5G network of Europe will be developed more and more, it’s safe for consumers to buy 5G devices now.

How Many Types of 5G Devices for End-Users?

How about the Huawei 5G Mobile WiFi?