You are here: Home 2020 August iPhone12: Does The Price Compete With Huawei Mate 40?

Recently, someone has given a relatively definite price for the four models of the iPhone 12 series, namely: 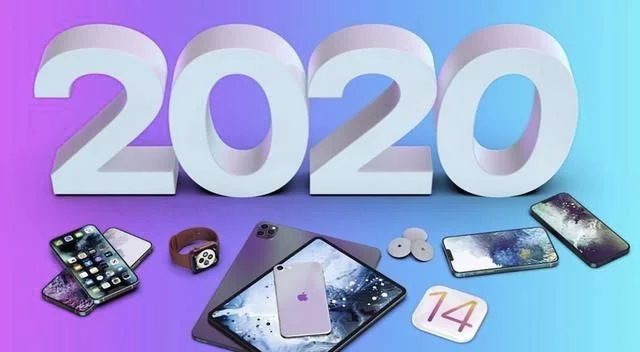 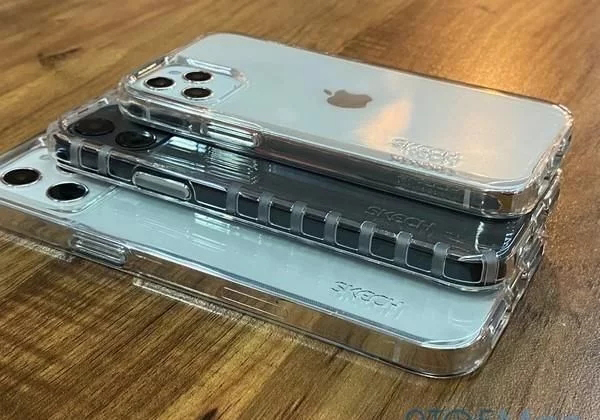 In appearance, iPhone12 adopts aluminum/stainless steel right-angle frame, and the design style follows the retro route. Among them, the size of iPhone12 is 5.4 inches, iPhone12 Max and iPhone12 Pro are 6.1 inches, and iPhone12 Pro Max is 6.7 inches. 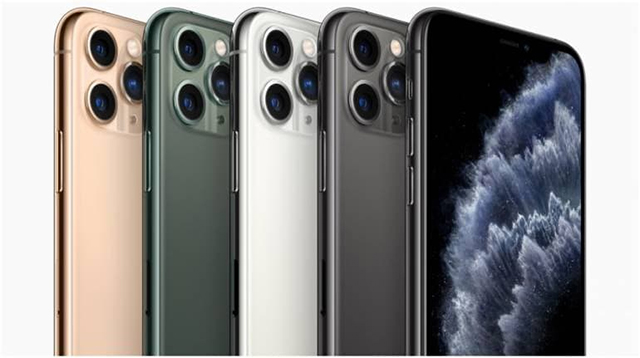 In terms of configuration, the entire iPhone12 series will be equipped with Apple’s A14 chip, which uses TSMC’s new 5nm architecture process. Compared with A13, the CPU computing performance of the A14 chip has increased by 40%, and the GPU processing capacity has increased by 50%. . In addition, some whistleblowers also broke the A14 Geekbench running points, single-core running points of 1559 points, multi-core running points of 4047 points, while the previous generation A13 processor single-core 1339 points, multi-core 3571 points, the overall operation will be very smooth. 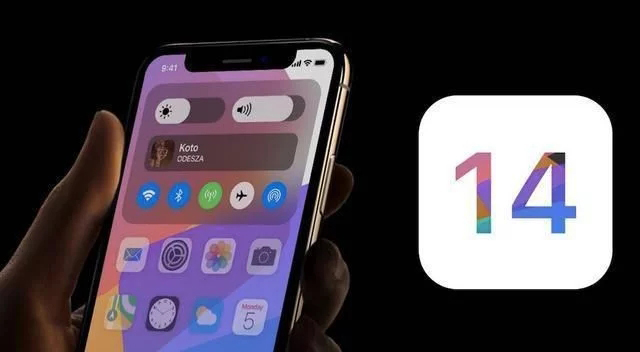 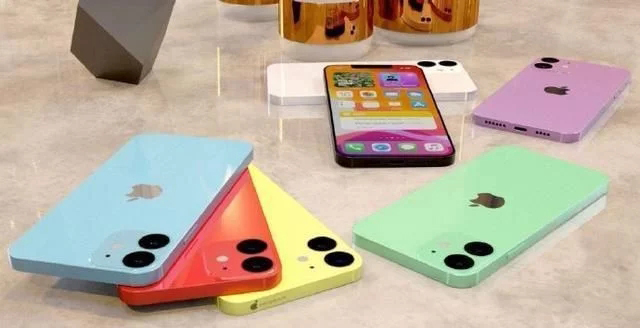 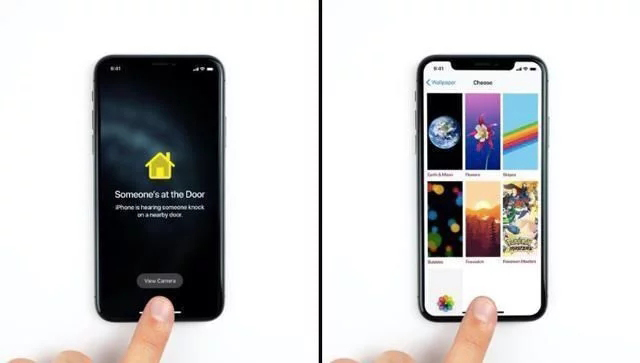 As Apple’s first 5G mobile phone, the iPhone 12 series is as popular as Huawei’s “out of print” Mate 40. Who do you want to support more of these two phones? Welcome to leave your comment.