There are numerous routers available that are appropriate for diverse computing settings, including small businesses and organizations. Cisco is one of the most well-known router manufacturers. ISR and ASR are two of their best-selling routers. Today, we’ll compare Cisco’s ASR and ISR router series, to assist you in making that decision.

Aggregation Services Router (ASR) is an acronym for Aggregation Services Router. Enterprises and service providers with substantial network requirements use the Cisco ASR. Cisco ASR is used in locations that require a lot of bandwidth. The IOS XE operating system is used by Cisco ASR. Under the ASR line, Cisco has introduced various router series. Among them are the ASR 900, ASR 1000, and ASR 9000 series of cameras. 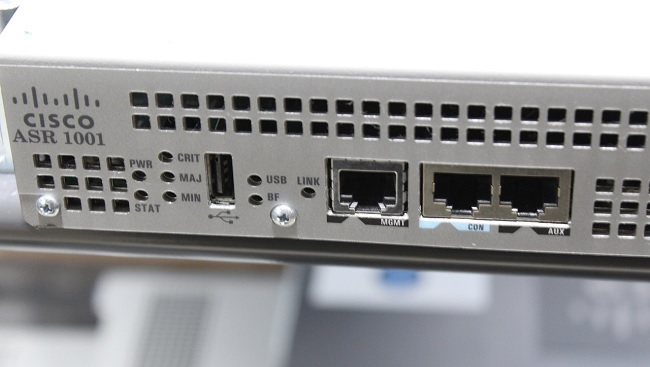 Cisco ISRs are generally employed in areas with limited bandwidth. Cisco offers this router model in a variety of configurations. The ISR 800 series, ISR 1900 series, ISR 2900 series, ISR 3900 series and ISR 4000 series are just a handful of them. These models run on the IOS operating system.

Cisco ASR is used in locations that require a lot of bandwidth. The IOS XE operating system is used by them. Cisco has released some routers in the ISR series. The ASR 900 series, ASR 1000 series, and ASR 9000 series are among them.

The ASR series has additional features and greater performance levels because it is designed for large-scale applications and organizations. For example, ASR routers can handle 100 G Ethernet, whereas the ISR series can only handle 10 G.

In addition, the ASR series features a higher port density. Furthermore, the ASR 9000 Series is the only router in either series that can perform core routing.

Choosing the Right Router for Your Business

Despite the identical acronyms in their names, these router series are completely distinct and are designed for various purposes. The ISR router series is a better choice if your company is small to medium-sized. The ASR series is ideal for big enterprise networks, edge routing, and high bandwidth capabilities. If you want to order Cisco routers, welcome to visit: Shop Cisco routers at Router-switch.com.

Ubiquiti Vs Cisco Router – which one should I buy?

Tips you need to know to improve network performance