You are here: Home 2011 September Cisco: Live with Internet Just as Live with Sunshine

Internet access is as important as the air we breathe, the food we eat and the water we drink, according to a new survey of college students and young adults commissioned by Cisco. Here’s what else they said. 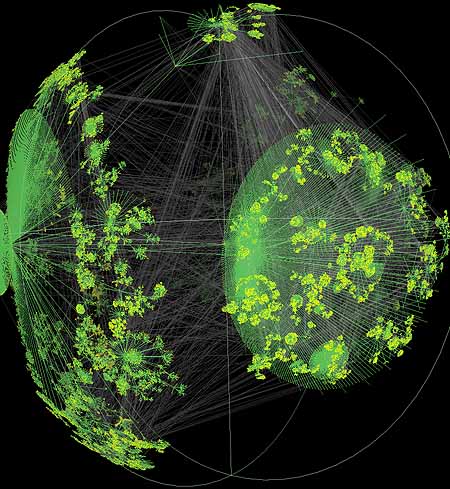 Priorities and the way technology has certainly changed, even in the last several years. The Internet is a fundamental to their survival as the air they breathe, the food they eat, the water in their beer, and the shelter for their parties to a third of people (college students and young employees) with Internet access, according to an international poll by Cisco.

Internet as One of Life’s Fundamental Resources

The New Social Life: Internet over Love and Friendship?

Influence of Social Media — And Distractions in Daily Life

At one time Cisco almost stands for network because of its indispensible role in internet. After development in the past several decades, internet is vital to most of us. And Cisco has to share its markets with others like Juniper, Huawei. Although Cisco will face more and more challenges, its position in networking period cannot be replaced by others. What will the internet look like in the future? Everyone is waiting for that.