The number of applications available for smartphones and tablets today are increasing exponentially. Every day consumers from all over the world download millions of apps from an increasing number of connected devices, including laptops, tablets, e-readers, smart TVs and smartphones. Indeed, 2012 is expected to be the year of mobile apps given that the industry is going through a transformational phase.

Most app publishers are finding themselves in a similar position: They’ve made the decision whether to make apps native for each operating system or use HTML5 to construct a web app, and they know which app distribution channels they’ll be using. While their current biggest challenge may be how to keep up with existing demand, it’s of great importance to look a bit further ahead as well. Having a strategy in place designed specifically with future trends in mind is key for ensuring continued distribution and revenue success.

Over the past few years app developers, publishers, and stores around the globe have seen the industry evolve in response to a defining trend that has affected tech consumption across the board: consumer empowerment and choice. Customers hold the power to review an app positively or negatively and they have options for obtaining content through their desired app stores – and that’s just the way they like it. For example, a user with an Android device can download or view content from their choice of app stores, including Android Market, their mobile network’s app store, or other sources like getjar.com.  Even “out of the box” Apple device users have the option to consume apps through Apple’s App Store or via an HTML5 app the shopper navigates to through their Safari browser.

So in a global market where the connected customer rules, here are some 2012 trends publishers and developers will need to consider to make sure their apps remain in high demand, are available where and when customers want them, and are as profitable as possible.

App monetization is the ability to create a consistently productive revenue stream from an app after it is in the hands of your consumers. As app publishers have gained their footing in the various app distribution channels, and as they continue to better understand the terms and conditions of the agreements for app stores, I expect monetisation to become their next logical area of focus and for good reason: today, 65 per cent of “freemium” games revenue comes from in-app purchases as does 72 per cent of Apple’s app revenue. So publishers with a solid monetisation program will be the ones best poised to dominate the market in 2012.

The first step in monetisation begins by understanding the current lifetime value of your app user base. Next, find ways to consistently make that value go higher. Monetisation tactics that can increase customer lifetime value include in-app advertising from house ads or an ad network, in-app incentive based advertising, in-app advertising promoting the distribution of other app publishers’ apps, and in-app purchases selling incremental products and services. 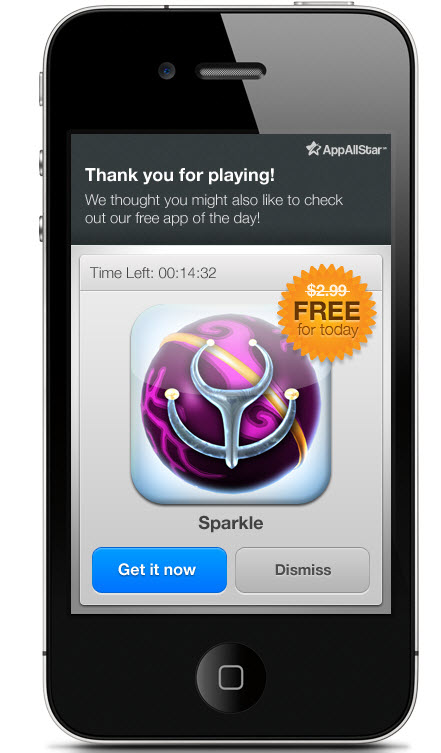 Recent press about cyber attacks has made the connected customer more security savvy.  For example, most iPhone users don’t want to “jailbreak” or otherwise modify their device because they believe it could increase their threat exposure. They assume that single sign-on and social sign-on provides greater security. The bottom line is that users expect their online experience to be as secure as possible.

In this environment, and as the sophistication of apps continues to increase, the responsibility lies with app publishers to meet these high expectations by making sure their product is secure and protected from malicious apps that may be on a user’s device. With data on the line that can include credit card, banking and valuable personally identifiable information, the stakes are high, but the reward for trusted app publishers is significant. Deliver a secure experience for your user and they’ll show their appreciation through increased willingness to interact and transact within apps.

App publishers are gaining a better understanding of their users and 2012 is the year we should begin to see leaders pull ahead of the pack by leveraging that understanding to target their efforts and personalize the user experience. One top trend will include targeting the placement of specific apps to specific app stores based on user behavior and preference.  This approach is similar to one often taken with search engine marketing.

Let’ s say you make widgets and you’re advertising on Google since that’s where you’ll see the highest search volume on most of your keyword phrases. However, your widget may appeal greatly to a niche consumer who only always visits another search engine. In that case, you must create campaigns geared toward the particular customer that run on their preferred search engine.

The same holds true for app stores, as well. Identify which stores produce higher revenues or lifetime value metrics for a particular type of customer. Target your distribution accordingly and personalise your approach for each of your highest performing stores.

Another opportunity for 2012 is personalized app content. As proliferation of HTML5 and hybrid apps (a combination of a native app and a web-based app) continues, and as users become more comfortable receiving personalized content as part of their website browsing experience generally speaking, they will expect their in-app user experience to be personalized, as well.  Examples include targeted in-app advertising and targeted services leading to in-app purchases. 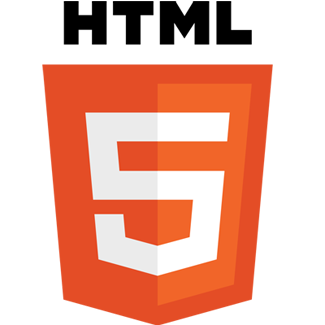 Some may be skeptical of HTML5, seeing it as just a passing fad. However, publishers and developers should care about HTML5 because an HTML5 app can free them from paying the app stores 30 percent for their customer’s initial app purchase or for in-app purchases.

For example, Apple’s completely closed ecosystem doesn’t allow any app that hasn’t been delivered through Apple’s App Store to be installed on an Apple device unless the device happens to be jailbroken. This requires the app publisher to pay Apple 30 per cent for all transactions that occur through the app store, in app purchases, subscription billing, and so on. But by deploying an HTML5 app, the Apple user can navigate to the HTML5 app via their Safari browser and download the app to their device. It really isn’t a download per se – technically, it’s a bookmark – but it looks and feels like a typical app that would be placed on the desktop of the device.

However, HTML5 apps are not without their challenges, one of which is visibility. HTML5 app publishers can’t count on an app store for exposure, so different tactics are required to achieve large scale distribution. Additionally, there are HTML5 app stores that I believe will garner more attention from end users. This may help further address visibility and distribution challenges.

As the app market matures and the connected customer exercises their power of choice, user retention and engagement may become one of the app publisher’s largest challenges in 2012. Analytics can help customers keep an app longer and stay engaged with it. This can reduce acquisition costs and increase customer lifetime value.

Why? Because more leading app publishers will be monetizing the user throughout their lifecycle, acquiring their customers through app store targeting, and personalizing in-app content. In-app analytics is the critical component that will enable each of these trends to be repeatable, reliable revenue drivers. Website analytics are now the de facto standard for providing actionable insight on web behavior and, since apps are now the online store for the app publisher, the same insight will be required for apps. Yes, you read that correctly: the in-app experience will increasingly function as the online store for the app publisher. Leaders in this space will come to rely on in-app analytics for full optimization of the user experience and monetisation of the app lifecycle. 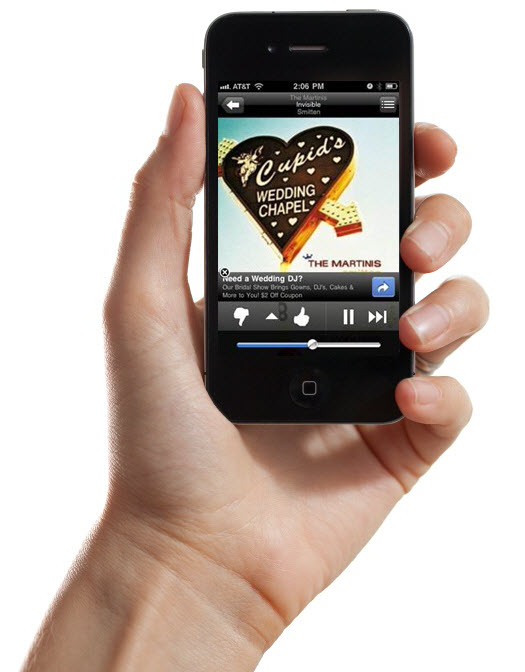 An example of an advertisement promoting wedding DJs that is served because the words “Wedding Chapel” appear on this album cover. Expect to see better targeting and personalization in 2012 as in-app analytics improve

The 2012 trends for app publishers are fast moving – more may emerge yet this year – and while it may seem difficult to keep up with current demands while also looking to the future, it’s important to keep in mind that most of what happens in the industry will likely continue to be driven by the connected customer. Keeping users top of mind will serve every app developer well in a wide variety of market conditions.

Mobile App Messaging: Mobile social networking is one of the fastest-growing consumer mobile app categories. An increasing number of companies are grappling for consumer’s attention as users are consuming large amounts of messaging and e-mail traffic, videos, photos and commerce. Recently, Facebook launched an app that offers SMS and Facebook message services as well as group chats between phone contacts and Facebook friends, which became hugely popular soon after its launch. A recent survey conducted by Pew Research Center’s Global Attitudes Project, found that nearly 75 per cent of cell phone owners send messages. It also found that young people are more likely to use their cell phones for functions other than phone calls and they are much more likely to become involved in social networking. Another study by Juniper Research predicts that 1.3 billion consumers will rely on their mobile devices to access social media sites by 2016. So how to become a head or a creator in the mobile app trends, what’s more important for your business or enterprises with the fast development of mobile social networking, especially for that famous IT or Tech giant, like Apple, Microsoft, HP, Cisco, and some social networking platforms such as facebook, twitter, google plus, etc.

25 Top Network and IT Industry News Stories of 2011

Awesome, What Happened to Networking in 2011?