You are here: Home 2012 May Cisco on Huawei: ‘Imitation isn’t Innovation’ 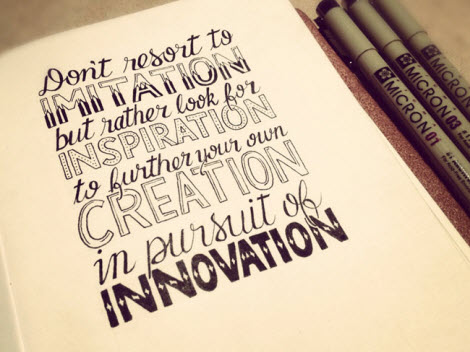 Chambers’ comments highlight the high-stakes competition between the two companies. Huawei wants to be a player in the US, where its Chinese government ties raise concerns. Cisco wants Chinese expansion on Huawei’s home turf.

Verbal and political jabs aside, here’s what’s really at stake: Huawei’s Chinese heritage and presence in emerging markets can effectively block Cisco’s plans for global expansion. While the battle in the US continues, the real war will be for emerging markets, which will drive growth for the years ahead.

Chambers was asked about Huawei’s move to the enterprise. He said:

Let me start with the two-minute elevator pitch in terms of Cisco versus a player like Huawei in the enterprise. Every year that I’ve been here, there’s either been a key large competitor, a Dell, an IBM, a Microsoft … even an Intel that was going to come at us and unseat us in an area. There are always product transitions every year that people get concerned about, and for 20 years we’ve come out of it stronger. That’s not a guarantee of how it will turn out in the future, but it does mean we react very, very effectively. In terms of our enterprise customers, there’s no one that has higher loyalty to Cisco. You see that in the surveys, in the balance. We’ve got to earn that every day, and, as we move into an architectural sale, that helps them accomplish their business goals.

I want to point out Huawei’s numbers. They were 11 per cent up year over year, and they’re getting into everything, from tablets to servers to datacentres to traditional networking, and we’ll see if they get themselves spread too thin. Given the areas they’re in, with a lot of support from their government, i.e, $40 billion in loans, that was not a particularly exciting number, at least from my perspective.

Cisco’s comments are notable for their timing. This week, Huawei rolled out its next-generation data center switches. The switches, dubbed the CloudEngine series, are aimed directly at Cisco’s core enterprise business. Huawei also announced its next-gen telepresence system in another shot at Cisco.

There is ample room for competition in the enterprise space, and Huawei looks forward to leveraging its well-proven history of collaboration to serve customers based on the merits of its globally recognised innovative and secure solutions.

Huawei, Will Exceed Cisco, Google in the Future?