You are here: Home 2017 August How to Find Your Right New Catalyst 9000 Switches?

One of questioners posted his request in Cisco’s Communities, like this:

Help me find these switches:

Yes, one option he could choose is to roll out the new Catalyst 9000 Series switches: 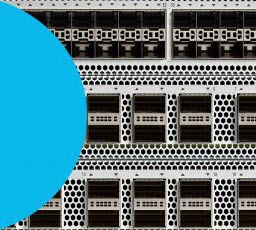 Access Switch PoE 24 port With 2 SFP+ 10G LC/LR IP Base: C9300-24U-E (though you may need the -A version depending on what functionality you needed from IP-Base)

How to find your full-featured Catalyst 9000 switches? Just answer a few simple questions with yes or no, and get your right Cisco switch quickly. 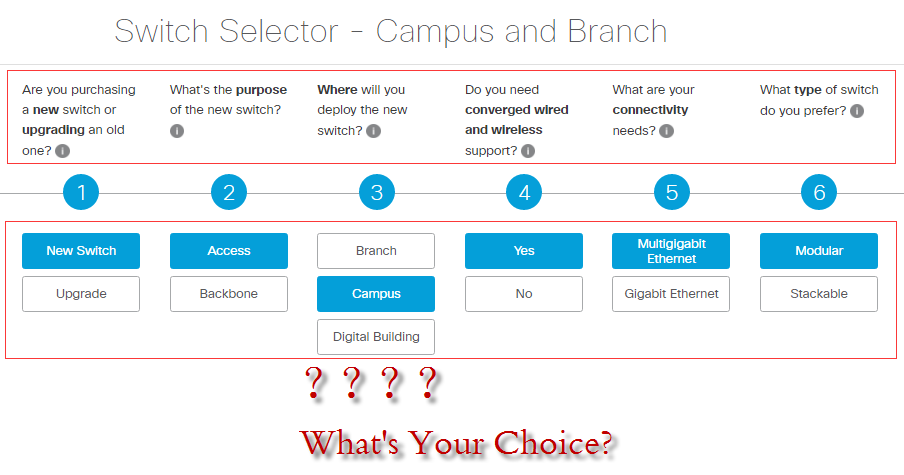 Why Migrate to Cisco Catalyst 9500 Switches?

Why Migrate to the Cisco Catalyst 9400 Series Switches?

Why Migrate to Cisco Catalyst 9300 Switches?