You are here: Home 2018 March Guide to the New Cisco Firepower 2100 Series

The following table lists the features for the Firepower 2100 series. 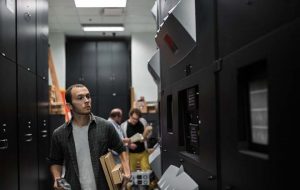 You can deploy the Firepower 2100 in the following ways:

First of all you should take note of the following warnings:

Invisible laser radiation may be emitted from the end of the unterminated fiber cable or connector. Do not view directly with optical instruments. Viewing the laser output with certain optical instruments (for example, eye loupes, magnifiers, and microscopes) within a distance of 100 mm may pose an eye hazard.

Use of controls or adjustments or performance of procedures other than those specified may result in hazardous radiation exposure.

The SFP/SFP+ transceiver is a bidirectional device with a transmitter and receiver in the same physical package. It is a hot-swappable optical or electrical (copper) interface that plugs into the SFP/SFP+ ports on the fixed ports and the network module ports, and provides Ethernet connectivity.

Get the Best Prices on Cisco SFP GLC Modules

Hardware Specifications for the Firepower 2100 series 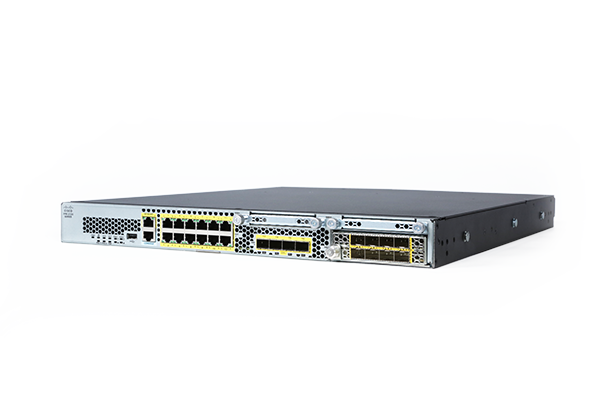 Get the Best Prices on Cisco Firepower 2100 Series

How to Deploy the Cisco ASA FirePOWER Services in the Internet Edge, VPN Scenarios and Data Center?

The Most Common NGFW Deployment Scenarios