First announced in March this year, USB 4.0 (formerly known as USB 4) has been officially launched and is a major update to the USB 3.2 standard. The new USB 4.0 architecture is based on Intel’s Thunderbolt protocol for the USB Promoter Group.

The technical specification for the USB 4.0 architecture was announced near days, revealing that it provides faster data transfer speeds and enhanced compatibility. It’s essentially Thunderbolt 3, which is Intel’s standard and has appeared on many devices, but it now comes with a new name that can be adopted and used by all device manufacturers.

In 1995, the first-generation USB interface USB 1.0 was released. The biggest feature is support for hot plugging (hot plugging) and plug and play (Plug and Play). Seeing the literal meaning, we should understand. USB 1.0 Low Speed The transfer rate is 1.5Mbps.

Since USB 3.0 adds more parallel mode physical buses and utilizes a two-way data transfer mode, the USB 2.0 era is a half-duplex mode. Simply put, data only needs to flow in one direction, simplifying the time consumption caused by waiting.

As the data to be transmitted grows larger, the USB specification is still evolving. In a new generation of computers, the speed of USB 3.1 has been increased to 10 Gbps, and the USB interface that achieves this transmission speed is called USB 3.1 Gen2. 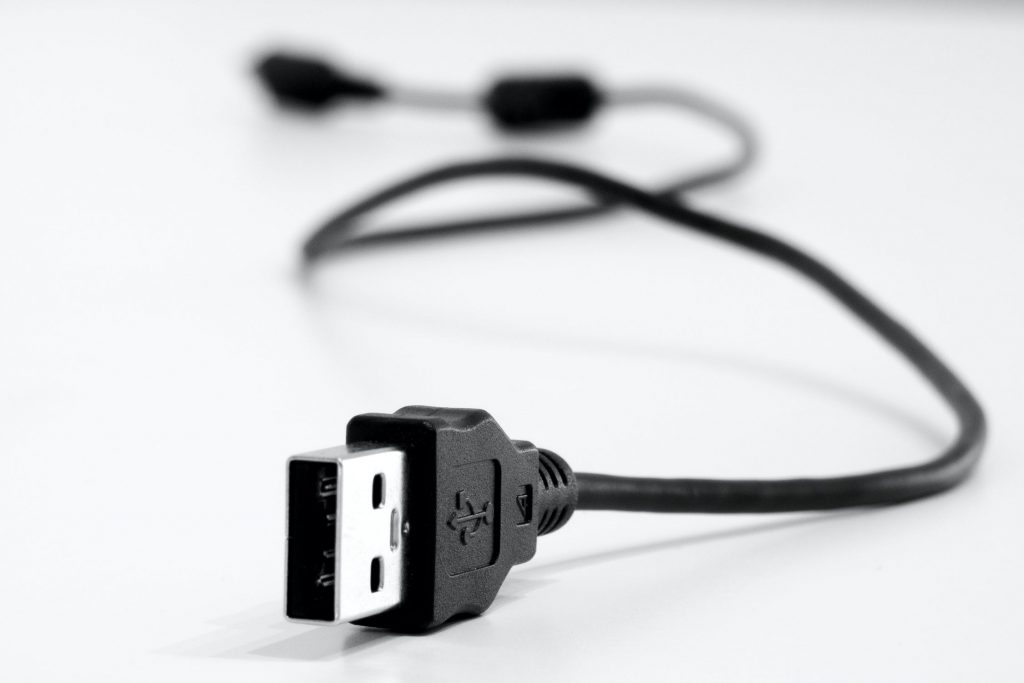 USB 4.0 absorbs the Thunderbolt 3 protocol and the speed reaches 40Gbs. So what can it do? Look at tips 2.

For the reason of the Thunderbolt 3 interface uses PCIe 3.0 x4 channel, this means that the USB4 interface can also support PCIE devices – such as external graphics cards, external displays (2 4K displays @60HZ or a 5K display). At the same time, the interface is compatible with the old USB standard (such as U disk, keyboard, mouse, USB headset, etc.). And this bandwidth is dynamically shared, it is likely that a cable is enough (which means that HUB or multiple USB4 interfaces are needed).

Power supply will reach 100W, the interface is a new standard for USB-C (Type-C) cable is being developed.

Free! Companies only need to pay for testing and certification.

USB4.0 will fully integrate Thunderbolt, users no longer need to control whether your device supports Thunderbolt or pure USB-C, as long as it can connect up to 40Gbps transmission speed, can also support up to 100W charging and external display card Support, while compatible with the existing Thunderbolt and USB generations of specifications, users can more easily connect multiple devices through a single line. 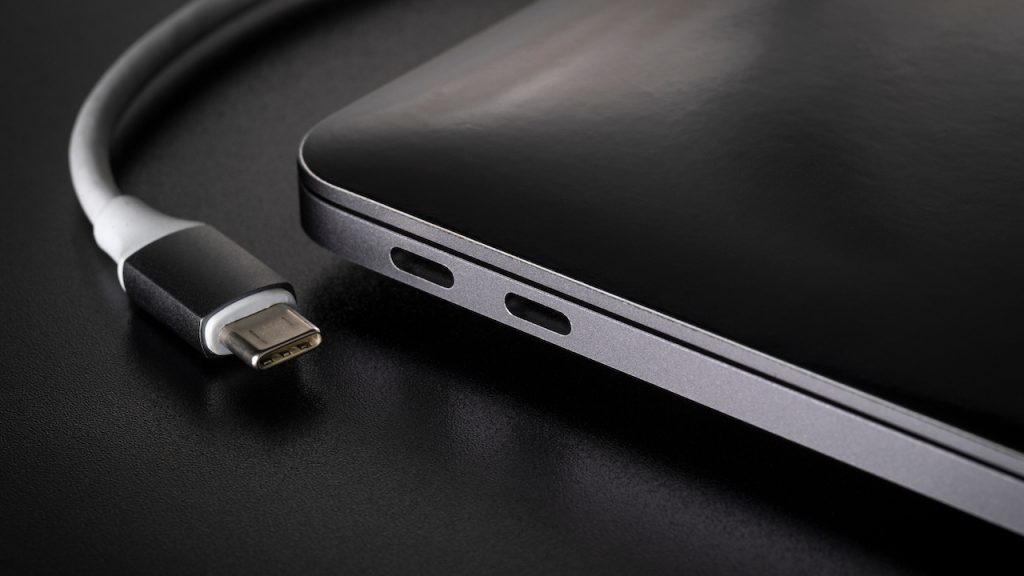 Specific technical specifications will be announced at the USB Developers Conference in the second half of this year, including configuration requirements, standards for new USB TYPE C cables, and other details.