In order to comply with the development and demand of the Internet of Things market, the sixth-generation Wi-Fi based on the 802.11ax standard has been launched and has begun to popularize. In September last year, the Wi-Fi Alliance has also started to certify Wi-Fi 6 devices.

Recently at a press conference, the Wi-Fi Alliance announced a new term to disting 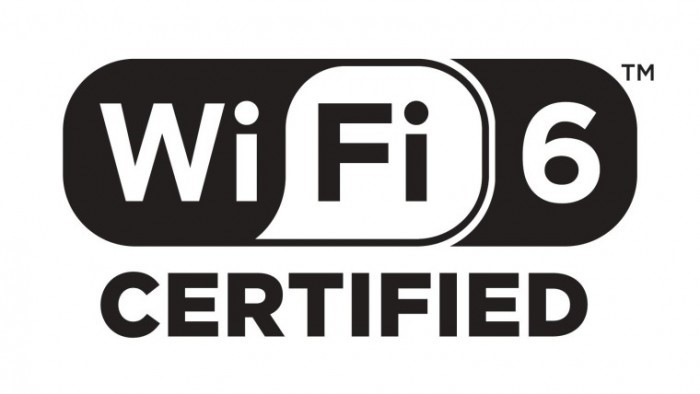 uish the forthcoming device supporting Wi-Fi 6 in the 6GHz band-Wi-Fi 6E. This indicates that the latest version of the Wi-Fi standard will likely expand to a new frequency band for the first time on the basis of the existing 2.4GHz and 5GHz.

The organization pointed out that because the 6GHz band is still awaiting approval from regulators around the world, it cannot be used for Wi-Fi. However, there is news that according to FCC Chairman Ajit Pai, the new frequency band should be in the near future.

Once approved by regulators, smart phones and consumer access points are expected to adopt the technology first, followed by business access points. The Wi-Fi Alliance states that Wi-Fi 6E will be particularly suitable for augmented and virtual reality. It will also help solve the problem of insufficient Wi-Fi spectrum, which can provide 14 additional 80MHz channels and 7 additional 160MHz Continuous spectral blocks of a channel.

In response, Phil Solis, research director of IDC, said that because of the huge potential of Wi-Fi in the 6GHz band, people’s use of it may increase rapidly.

But it is worth mentioning that although higher spectrum can provide faster speed and larger capacity, it has a smaller range and is more easily blocked by obstacles. Therefore, the 6GHz frequency band will not completely replace the existing Wi-Fi frequency band.

Virtual reality technology (VR for short), also known as spiritual realm technology, is a brand-new practical technology developed in the 20th century. Virtual reality technology includes computers, electronic information, and simulation technologies. Its basic implementation is to simulate the virtual environment with a computer to give people a sense of environmental immersion. With the continuous development of social productivity and science and technology, the demand for VR technology in various industries is increasing. VR technology has also made great progress and has gradually become a new field of science and technology. 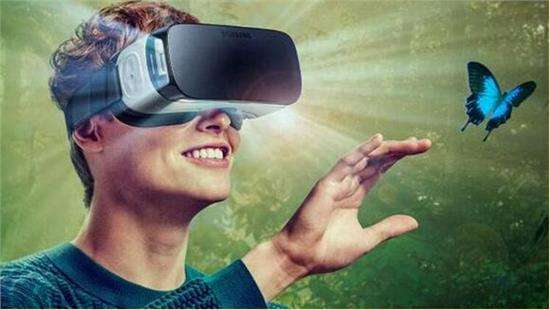 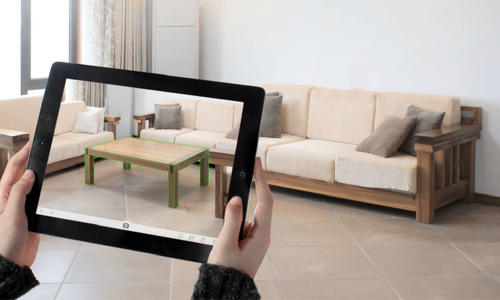 So, if the 6GHz is increased to the WiFi 6, VR/AR technology will have more chances to service customers and their speed will be faster than before.

How to Make Your Wi-Fi Secure