You are here: Home 2019 September 11 Protocols of IoT You need to know

If you are interested in IoT, do you know those protocols of IoT?

As we all know, WiFi, Bluetooth, ZigBee are the communication technologies, but there are also other new selections. Let’s discuss this topic now.

The important short-range communication technology is of course Bluetooth technology, which has become very important in computing and many consumer goods markets. This is expected to be the key to wearable products, especially when connected to the Internet of Things, although in many cases through smartphones. New Bluetooth Low Energy (BLE) or Bluetooth Smart (as now marked) is an important protocol for IoT applications. Importantly, while it offers a range similar to Bluetooth, it is designed to significantly reduce power consumption.

However, Smart/BLE is not really designed for file transfer, it is more suitable for small blocks of data. Given its wide integration on smartphones and many other mobile devices, it certainly has significant advantages in many competing technology personal device environments. According to the Bluetooth SIG, more than 90% of Bluetooth smartphones, including iOS, Android and Windows models, are expected to be “smart ready” by 2018. 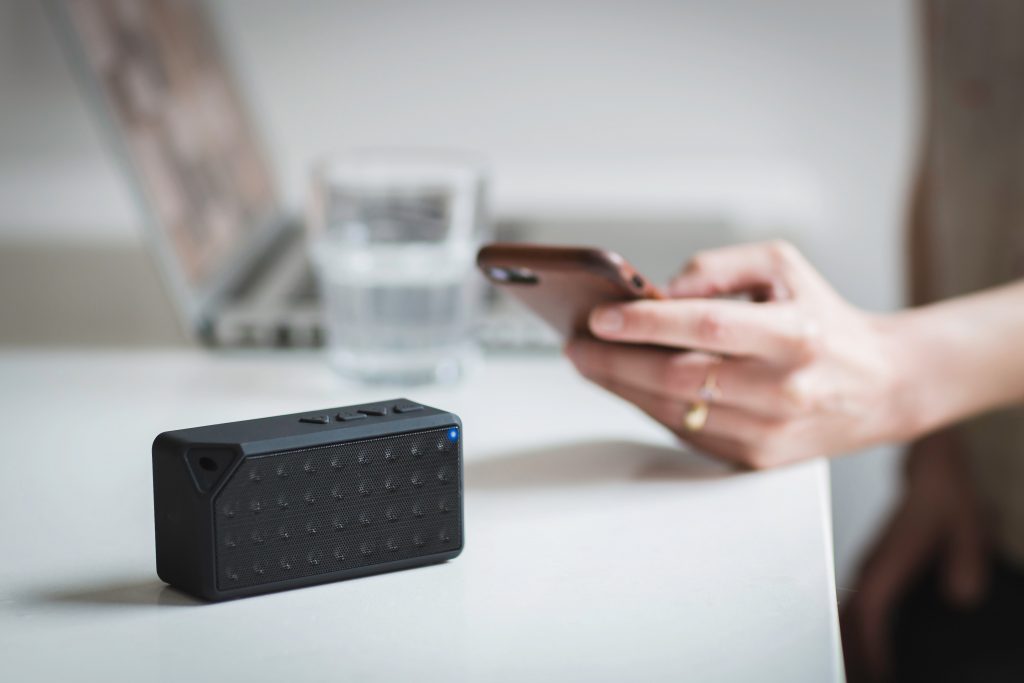 Devices using Bluetooth Smart features include Bluetooth core specification version 4.0 (or higher version – latest version 4.2 at the end of 2014) based on the basic data rate of the RF transceiver, baseband and protocol stack and low energy core configuration. Importantly, version 4.2 through its Internet Protocol Support Profile will allow Bluetooth Smart Sensors to directly access the Internet via the 6LoWPAN connection (more below). This IP connection makes it possible to manage Bluetooth Smart Edge devices using existing IP infrastructure. For more information on Bluetooth 4.2, a variety of Bluetooth modules are available from RS.

ZigBee has a large operational base like Bluetooth, although traditionally in industrial environments. ZigBee PRO and ZigBee Remote Control (RF4CE) and other available ZigBee profiles are based on the IEEE 802.15.4 protocol, which is an industry-standard wireless networking technology targeting 2.4 GHz. Applications are relatively infrequent. Data exchange, within a restricted area within a range of 100 meters, such as in a home or building.

ZigBee/RF4CE has some significant advantages in complex systems, providing low-power operation, high security, robustness and scalability, high node count, and the ability to take advantage of wireless control in M2M and IoT applications and sensor networks. The latest version of ZigBee is the recently released version 3.0, which basically unifies the various ZigBee wireless standards into a single standard. Sample products and kits developed by ZigBee include TI’s CC2538SF53RTQT ZigBee System-on-Chip (IC) and CC2538 ZigBee Development Kit. 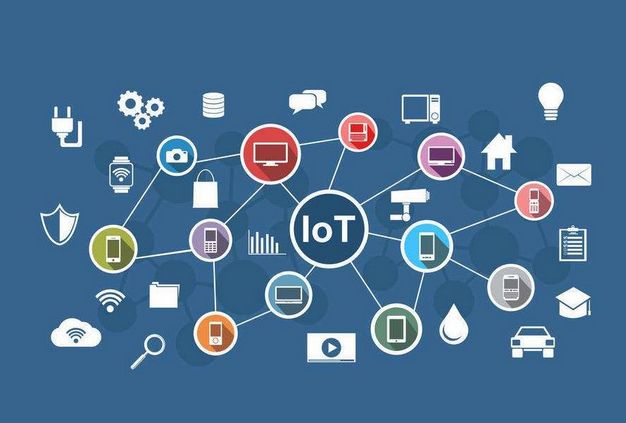 Z-Wave is a low-power RF communication technology used primarily for home automation of products such as lamp controllers and sensors. Optimized for reliable and low-latency communication of small data packets up to 100kbit/s, operating in the 1GHz band and not subject to interference from WiFi and other wireless technologies in the 2.4 GHz range, such as Bluetooth or ZigBee. It supports a full mesh network without the need for a coordinator node and is very scalable to control up to 232 devices. Z-Wave uses faster, simpler development than some other simpler protocols, but the only chip maker is Sigma Designs compared to multiple sources of other wireless technologies such as ZigBee.

The IP (Internet Protocol)-based technology is 6 LowPAN (IPv6 low power wireless personal area network). 6LowPAN is not an IoT application protocol technology like Bluetooth or ZigBee, but a network protocol that defines the encapsulation and header compression mechanism. The standard has frequency and physical layer degrees of freedom and can be used on a variety of communication platforms including Ethernet, Wi-Fi, 802.15.4 and sub-1 GHz ISM. A key attribute is the IPv6 (Internet Protocol Version 6) stack, which is a very important introduction in recent years to implement the Internet of Things. IPv6 is the successor to IPv4, providing approximately 5 x 1028 addresses for everyone in the world, enabling any embedded object or device in the world to have its own unique IP address and connect to the Internet. For example, IPv6 is designed for home or building automation, providing a basic transport mechanism that can cost-effectively produce complex control systems and communicate with devices over low-power wireless networks. 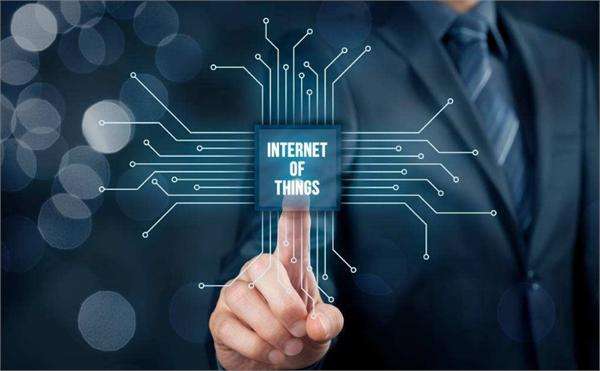 The standard aims to send IPv6 packets over an IEEE 802.15.4-based network and implement open IP standards including TCP, UDP, HTTP, COAP, MQTT and Websockets, which provide end-to-end addressable nodes, allowing routers Connect your network to the IP. 6LowPAN is a mesh network with powerful scalability and self-healing. A mesh router device can route data assigned to other devices while the host can sleep for a long time. Here is an explanation of 6LowPAN, provided by TI.

Threading is a new IP-based IPv6 network protocol for home automation environments. It is also based on 6LowPAN, it is not an IoT application protocol like Bluetooth or ZigBee. However, from an application point of view, it is primarily designed to complement WiFi, as it recognizes the limitations that WiFi is advantageous for many consumer devices, as it is used in home automation settings. 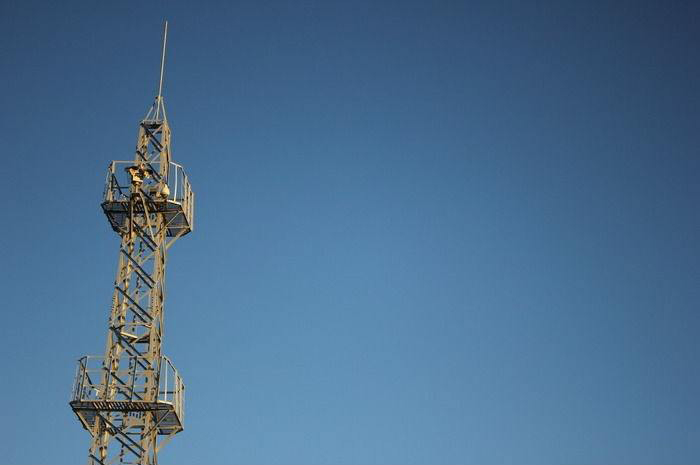 The threading group was introduced in mid-2014, and the royalty-free protocol is based on various standards, including IEEE802.15.4 (as wireless air interface protocol), IPv6 and 6LoWPAN, and provides a flexible IP-based solution for the Internet of Things. Thread is designed to work with existing IEEE 802.15.4 wireless chip vendors (such as Freescale and Silicon Labs). Thread supports mesh networks using IEEE802.15.4 radio transceivers and can handle up to 250 High-level authentication and encryption nodes. A relatively simple software upgrade should allow users to run threads on existing IEEE 802.15.4-enabled devices.

WiFi connectivity is often an obvious choice for many developers, especially considering the popularity of WiFi in a home environment within a local area network. In addition to being clearly stated, the existing infrastructure is extensive and provides fast data transfer and the ability to process large amounts of data without further explanation.

Currently, the most common WiFi standard used in homes and many businesses is 802.11n, which provides tight throughput at hundreds of megabits per second, which is good for file transfers, but for many IoT applications. It may be too power-hungry. RS offers a range of RF development kits for building WiFi-based applications. 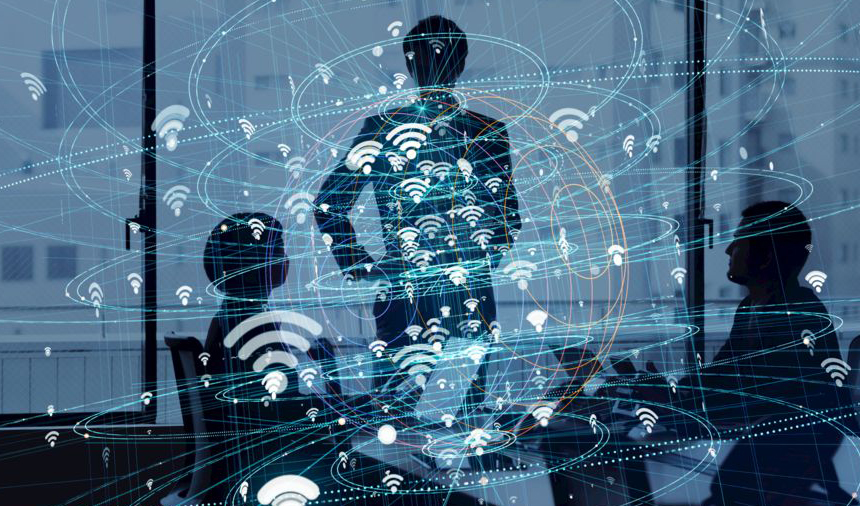 IoT applications that require longer distances can take advantage of GSM/3G/4G/5G cellular communication capabilities. While cell phones are clearly capable of sending large amounts of data, especially for 5G, for many applications, the cost and power consumption will be too high, but for sensor-based low-bandwidth data items with very low transmission speeds, this is Very ideal amount of data on the internet.

NFC (Near Field Communication) is a technology that enables simple and secure two-way interaction between electronic devices, especially for smartphones, allowing consumers to perform contactless payment transactions, access to digital content and connect electronic devices. Essentially it extends the capabilities of contactless card technology and enables devices to share information at distances less than 4 cm. More information is available here. 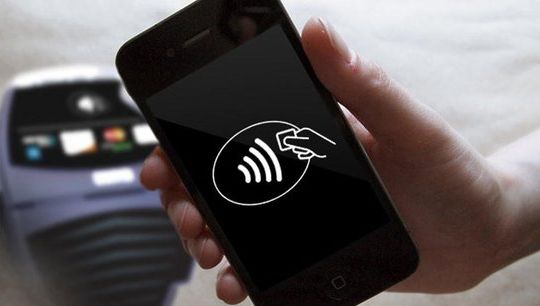 Sigfox, its range is between WiFi and cellular. It uses the freely available ISM band without the need to obtain a license to transfer data to and from the connected object over a very narrow spectrum. Sigfox’s idea is that for many M2M applications running on small batteries, only low-level data transmission is required, the WiFi range is too short, and cellular phones are too expensive and consume too much power. Sigfox uses a technique called ultra-narrowband (UNB) that only handles low data transfer speeds of 10 to 1,000 bits per second. Compared to 5000 microwatts, cellular communications consumes only 50 microwatts of power, or can provide a typical standby time of 20 years with a 2.5Ah battery, while cellular phones are only 0.2 years old.

It’s already deployed in tens of thousands of connected objects, the network is currently being launched in major European cities, including ten cities in the UK. The network provides a powerful, power-efficient and scalable network that can communicate with millions of battery-powered devices over a few square kilometers, making it suitable for use in applications including smart meters, patient monitors, and security devices. Street lighting and environmental sensors. The Sigfox system uses silicon chips such as EZRadioPro wireless transceivers such as Silicon Labs to provide industry-leading wireless performance, extended range and ultra-low power for wireless networking applications operating in the 1 GHz band. 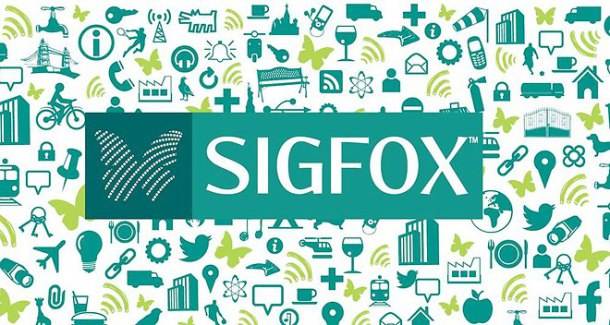 Similar to Sigfox, running in the 1 GHz band, Neul uses a small slice of the TV white space spectrum to provide high scalability, high coverage, low power and low cost wireless networks. The system is based on the Iceni chip, which communicates using a white space radio to access the high quality UHF spectrum, now available for analog to digital TV conversion. The communication technology, called no-weight, is a new wide-area wireless network technology designed for IoT that competes with existing GPRS, 3G, CDMA and LTE WAN solutions. The data rate can be any data rate from a few bits per second to 100 kbps on the same single link; and the device can consume as little as 20 to 30 mA from 2xAA batteries, which means 10 to 15 years in the field.

Similar in some respects to Sigfox and Neul, LoRaWAN is targeted at wide area network (WAN) applications designed to support low-power WANs with specific capabilities to support low-cost mobile secure two-way communication in IoT, M2M and M2M. application. Optimized for low power and supporting large networks with millions and millions of devices, data rates range from 0.3 kbps to 50 kbps.