The Concept of NB-IoT

NB-IoT technology can be understood as a “simplified version” of LTE technology, and the NB-IoT network is modified based on the existing LTE network.

The NB-IoT uses the license band to be deployed directly on the GSM network, UMTS network, or LTE network, and coexists with the existing network to reduce deployment costs and achieve smooth upgrade. 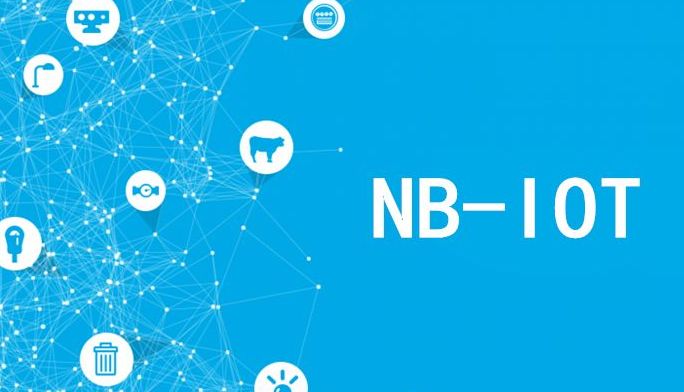 The Features of NB-IoT

NB-IoT focuses on small data volume and small rate applications, so the power consumption of NB-IoT devices can be very small, and the battery life can be greatly improved from the past few months to several years.

NB-IoT is based on the technology of LTE network. Therefore, if it is modified on the basis of the existing LTE network, it can be quickly networked and the coverage will be expanded soon. At present, major operators are still vigorously promoting the construction of LTE networks, which is also conducive to the improvement of NB-IoT coverage.

In the case of the same base station, NB-IoT can provide 50-100 times the number of accesses than existing wireless technologies. One sector can support 100,000 connections, supporting low latency sensitivity, ultra-low device cost, low device power consumption, and optimized network architecture.

NB-IoT has strong indoor coverage and 20dB gain over LTE, which is equivalent to an increase of 100 times coverage area. Not only can it meet the wide coverage needs of rural areas, but also for applications such as factory areas, underground garages, and manhole covers that require deep coverage. 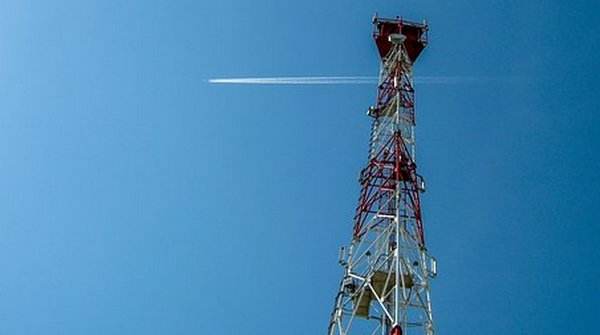 The Development of NB-IoT

According to the market data, in 2017, Huawei Haisi launched the first NB-IoT chip in Boudica120, which has accumulated 20 million shipments, while other domestic NB-IoT chip manufacturers have a total shipment of no more than 10 million.

From the development status quo, as of the end of May this year, there are 84 NB-IoT network commercial (GSMA) in the world, and there are more than 100 types of global modules, making it one of the most widely used IoT technologies in the world.

The number of domestic NB-IoT users has reached 30 million. At the same time, domestic consumer-grade IoT hardware sales are expected to exceed $300 billion in 2022, with a compound annual growth rate of over 20%.

The NB-IoT market is still undecided, and upstream and downstream manufacturers in the industry chain want to seize this market opportunity and get a share of the NB-IoT market.

However, NB-IoT still faces many problems and challenges such as exaggerated performance indicators, poor network coverage, problems in business models, and impetuous attitudes. It is the main reason for the NB-IoT market expansion.

In addition, many worldwide operators have also supported NB-IoT. Vodafone, Deutsche Telekom, Softbank and other dozens of operators have deployed NB-IoT commercial networks. T-Mobile has also announced the commercialization of NB-IoT, which is operated globally. Business pioneers AT&T and Verizon are also actively pursuing commercial trials of NB-IoT.

For the future direction of NB-IoT, it is foreseeable that NB-IoT will coexist with existing networks. When the industry walks into the 5G era of the Internet of Everything, NB-IoT will also usher in new development opportunities.

11 Protocols of IoT You need to know