You are here: Home 2020 September NB-IoT vs. LoRa: Collaborators, not Competitors

In the era of mobile Internet, users use network services through corresponding terminals, and “individuals” have always been the main users of the network. Personal requirements for network quality are “high” and “unified”: network transmission requires low latency and high bandwidth, and network disconnection is not allowed during use.

In the era of the Internet of Things, such as IP cameras, applications in various fields have very different requirements for the quality of information collection, transmission, and calculation; the environments for system and terminal deployment are also different, especially in the vastly different industrial environment; in addition, when enterprises build applications, they also Need to consider technical constraints and cost control.

However, the two technologies are not much different in function and ability. Once the two are placed in front of users, they are like two choices and cannot be effectively selected.

This article will discuss the advantages and disadvantages of LoRa and NB-IoT, and their comparison. 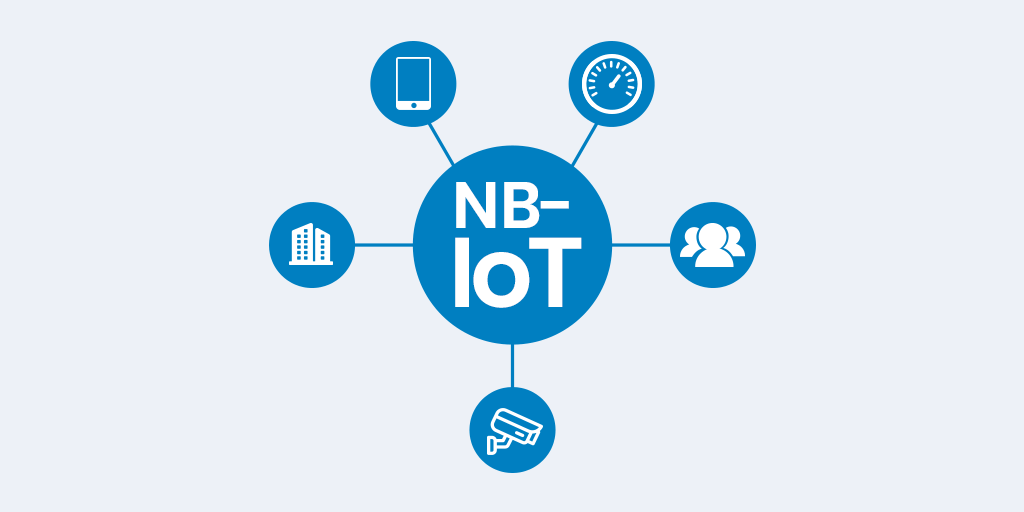 Narrow Band Internet of Things (NB-IoT) is an important branch of the Internet of Everything. NB-IoT is built on a cellular network and only consumes about 180kHz of bandwidth. It can be directly deployed on a GSM network, UMTS network or LTE network to reduce deployment costs and achieve smooth upgrades.

NB-IoT is an emerging technology in the IoT field, which supports the cellular data connection of low-power devices in the wide area network. It is also called low-power wide area network (LPWAN). NB-IoT supports efficient connection of devices with long standby time and high network connection requirements. It is said that the battery life of NB-IoT devices can be increased by at least 10 years, while also providing very comprehensive indoor cellular data connection coverage.

Based on the common development of many industries, the advantages of NB-IoT have gradually emerged: low power consumption, low cost, strong connectivity, and wide coverage. It can be said that this series of advantages allows many B-end companies to profit from them-at least they will not make losses in the middle and upper reaches.

But it is undeniable that although NB-IoT has been developing for several years, it has not made great progress:

In this development, although NB-IoT has developed rapidly, most of the projects are national projects-such as electricity meters, natural gas meters and other equipment, and the shipment volume is rising. 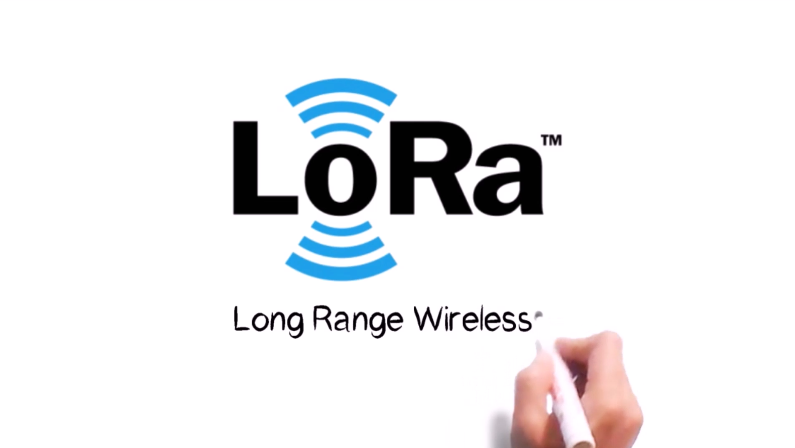 NB-IoT vs. LoRa: Collaborators, not Competitors

The same is true for NB-IoT and LoRa. Compared with LoRa, NB-IoT is more inclined to the needs of G-end users-in order to be safe and controllable, absolute autonomous control is required; and the high cost-effectiveness of LoRa meets the needs of ordinary B-end enterprises- High cost performance.

All in all, these two technologies are collaborators, to help people connect the world more convenient!

What is the NB-IoT?

11 Protocols of IoT You need to know