You are here: Home 2020 March Buyer Guide: How to Select Access Layer Switches for Enterprise?

There are many brands of access layer switches in the market, such as Cisco Catalyst 2960X switches, Huawei S5700 Switches, Juniper EX2300 switches, etc.

If now there is an Enterprise need to buy an access switch, which brand is better?

The three-layer network architecture is a structural layer of the current network composition, that is, the complex network design is divided into three layers, including the access layer, the aggregation layer, and the core layer. The core layer is mainly used for the high-speed switching backbone of the network; the aggregation layer focuses on providing policy-based connections between the access layer and the core layer; and the access layer is responsible for connecting workstations including computers, APs, etc. Such a design can divide a complex large and comprehensive network into three levels for orderly management.

We usually refer to the part of the network that is directly connected to users or accesses the network as the access layer, which is equivalent to the grassroots employees in the company’s architecture. 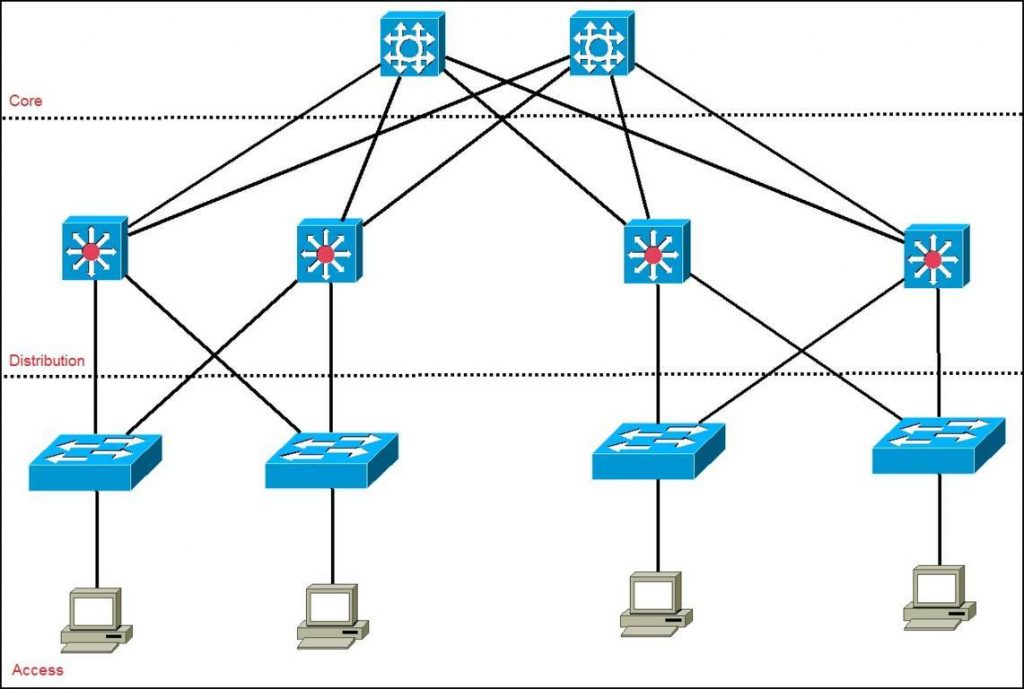 Generally speaking, a switch with a 10/100M port and a 1000M uplink cascade port or a cascade expansion module is an access layer switch, which is also known as a “Gigabit Ethernet switch” in the industry. Please note that the “1000 “Mega” is a bit of a misnomer. In fact, it is only that the upstream cascade port can reach Gigabit. The other ports are 10/100M. It has the ability to form a Gigabit backbone on the backbone of an enterprise network. From the perspective of SME users, this type of switch has high cost performance, and it can even be used as the core of the network in small businesses. The backplane bandwidth is above 8.8 Gbps. Most support Layer 3 switching and VLAN functions. This switch is commonly used for 100Mbps Fast Ethernet and supports less than 100 information points. This type of switch is used in working groups that have higher requirements on bandwidth and higher network performance, such as CAD design, data, voice, and video multi-service applications. With the gradual popularization of such products and the decline in prices, workgroup access layer switches will become the mainstream configuration for enterprise networking.

What is the main function of an access layer switch?

The access layer provides users with the ability to access application systems on the local network segment. It mainly addresses the need for mutual access between neighboring users and provides sufficient bandwidth for these accesses. In large and medium-sized networks, the access layer should also be responsible for some user management functions (such as address authentication, user authentication, and billing management), as well as user information collection.

Because the main purpose of the access layer is to allow end users to connect to the network, the access layer switches often have low cost and high port density. It is generally recommended to use cost-effective equipment. Both managed and unmanaged switches can be used at the access layer, depending on specific budgets and network requirements. 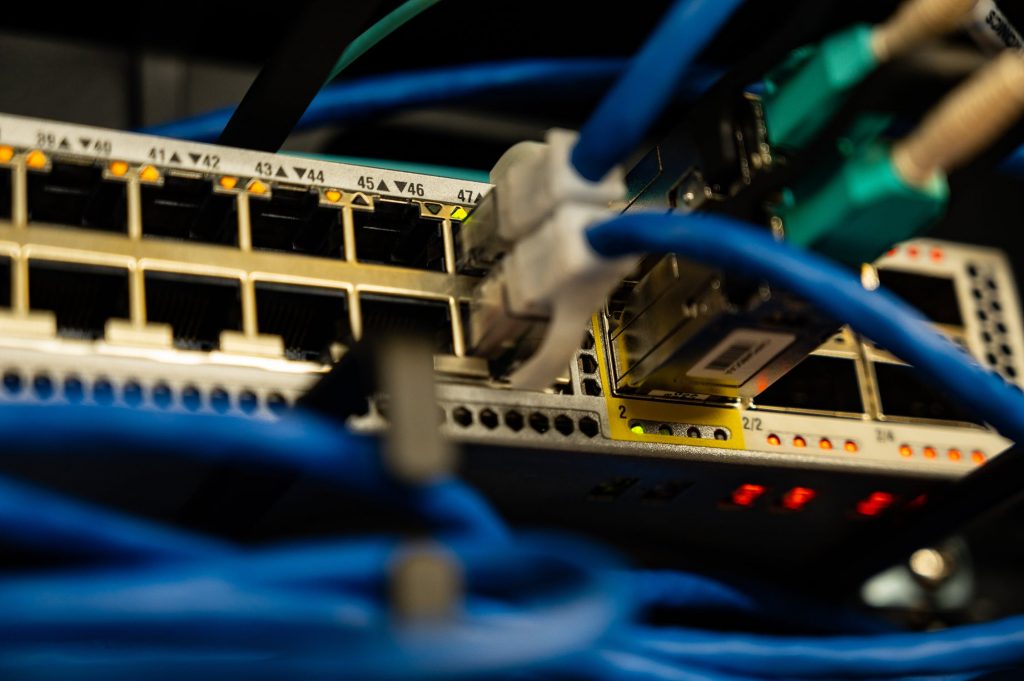 The workgroup switch has a fixed configuration and has 24 or 48 10/100Mb/s ports. In order to achieve high-speed connection with a backbone switch or other workgroup switches, it can even have two 1000Mb/s ports or slots. If the security requirements of the enterprise network are not very high, the workgroup switches can use unmanaged switches. However, with the expansion of the network scale and the increase in the number of access computers, backbone switches and core switches must use network-manageable switches to divide VLANs and isolate broadcast domains, improve data transmission efficiency, and protect sensitive departments (leadership, finance, etc.) access security.

When selecting an access layer switch, you should pay attention to the following aspects:

Only when there are a large number of computers in the same VLAN, the same network segment, or the same department, the communication between them is very frequent, and the links connected to the backbone switch are small, it is necessary to choose a stackable switch. If the number of connected computers is small, you do not need to consider the stacking of the switch.

There are three types of ports on the switch, namely fiber ports, twisted pair ports, and GBIC or SFP slots. In order to increase the flexibility of the connection and adapt to more complex network environments, fiber ports have gradually been replaced by GBIC or SFP slots. The workgroup switch is used to connect to ordinary computers, so you can use twisted pair ports.

Competitive Switching Comparison: Cisco vs. HPE/Aruba vs. Huawei vs. Dell vs. Netgear vs. Dlink vs. Meraki