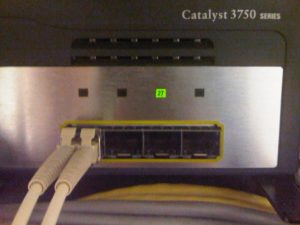 More Related: How to Configure a Cisco 3750?