Preface: Cisco has released patches for its networking appliance users and customers in order to address a number of security flaws. The vulnerabilities could allow attackers to inject commands and crash critical services.

Cisco networking giant released security patches for its email, Web, and content security appliances in order to address vulnerabilities that could allow attackers to execute commands on the underlying OS or disrupt critical processes. 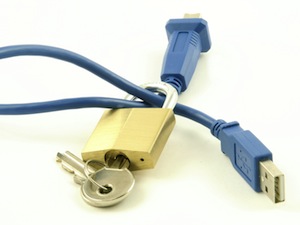 Three vulnerabilities can now be fixed that relate to the Cisco Email Security Appliance with software versions 7.1 and older, 7.3, 7.5 and 7.6. One flaw allowed a remote code injection that allowed the execution of commands with elevated privileges. Another could cause critical processes to crash and become unresponsive, while the third could cause a denial of service condition by exploiting the user interface.

Exploiting the command injection vulnerability requires authentication via the Web interface with at least a low privilege account, but the denial-of-service vulnerabilities can be exploited remotely without authentication.