The new Cisco Aironet 1700 Series, the latest 802.11ac-enabled Aironet Series Access Points, was designed to meet the growing needs of today’s small and medium-sized, wireless, enterprise networks. If you operate a small or medium-sized enterprise network, it’s the best time to choose the Aironet 1700 Series Access Point for the latest 802.11ac Wi-Fi technology at an attractive price. 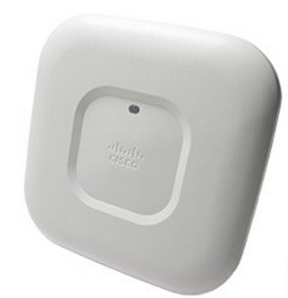 Now we knew that Cisco Aironet Series 1700 AP is an 802.11ac Wave-1 and 3×3:2 MIMO AP. (Benefit: It can deliver higher rates over a greater range for more capacity and reliability than competing APs, and provides bandwidth up to three times more than 802.11n networks.) It supports the following features and caveats: 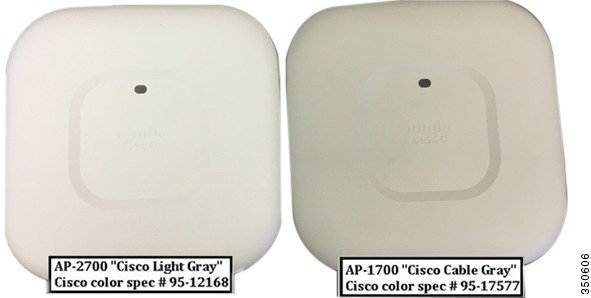 Cisco Aironet 1700 Series looks like slightly darker than the 2700 Series.

Changing the Operation of the Access Point to Autonomous Mode

Both unified and autonomous images are installed in the AP 1700 similar to the AP 1530.

To change the operation of the access point from unified mode to autonomous (stand-alone) mode, perform the following steps:

Step 1 Power the AP and connect a console cable.

Step 2 From the Command Line, enter the following command in privileged EXEC mode (#):

The system responds with “Convert to Autonomous image. Proceed?

The Unit re-boots and loads the Autonomous (aIOS) image.

Once the autonomous image is loaded, the unified image is erased.