Speaking of Stacking switches, we have to pay more attention to Cisco’s switches that support stacking. Cisco has a big and powerful family of stacking switches, such as the Cisco 2960X, 3560X, the 3750-X, Cisco 3650, 3850 switches, etc.

In this article, we will share some examples of Cisco switch stacking using a couple of Cisco Catalyst 3650.

When put in a stack, Cisco Catalyst switches form a single switch. And the stack cabling form what is called a “stack ring”. The stack ring is characterized by its speed. 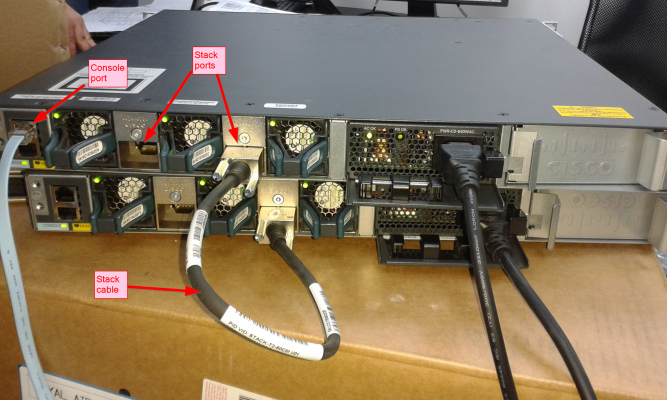 Some of the benefits are related to stacking:

To determine the speed of the stack ring in a Catalyst 3650, enter the following command: show switch stack-ring speed

This command allows having a detailed view on the switch stack. It shows the following information: 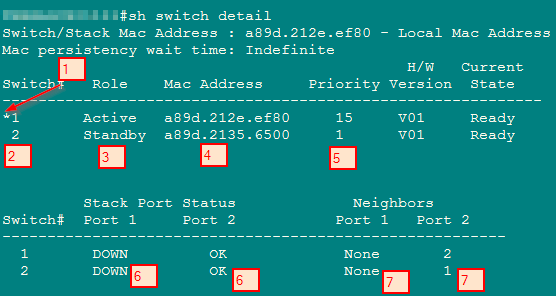 The show switch {identifier} command allows to see, for a particular stack member, the following information: 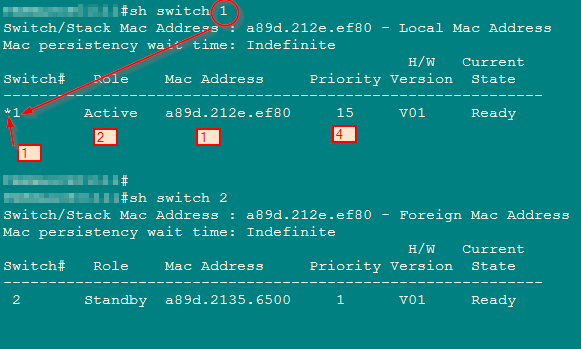 One simple command to quickly know the status of the stack is the show switch command. What we need to see is “Ready” in the last column.

This command displays the status of the stacking ports on the switch:

this command displays all neighboring switches in the same stack. In a Catalyst 3650, this command shows three columns:

By the way, there is a question raised by users like this: “This is using 4 Cisco 3850 48-port switches. I know that these switches are using latest stacking technology – stackwise-480. How to do the stacking?”  What’s your ideas about this? Share with us, please!