You are here: Home 2020 February What is a wireless network?

Nowadays, people like to use Wi-Fi whenever and wherever they are, but do you really know what a Wi-Fi network is? In this post, I am going to introduce something about the wireless network.

A wired network uses cables to connect devices, such as laptop or desktop computers, to the Internet or another network. A wired network has some disadvantages when compared to a wireless network. The biggest disadvantage is that your device is tethered to a router. The most common wired networks use cables connected at one end to an Ethernet port on the network router and at the other end to a computer or other device. 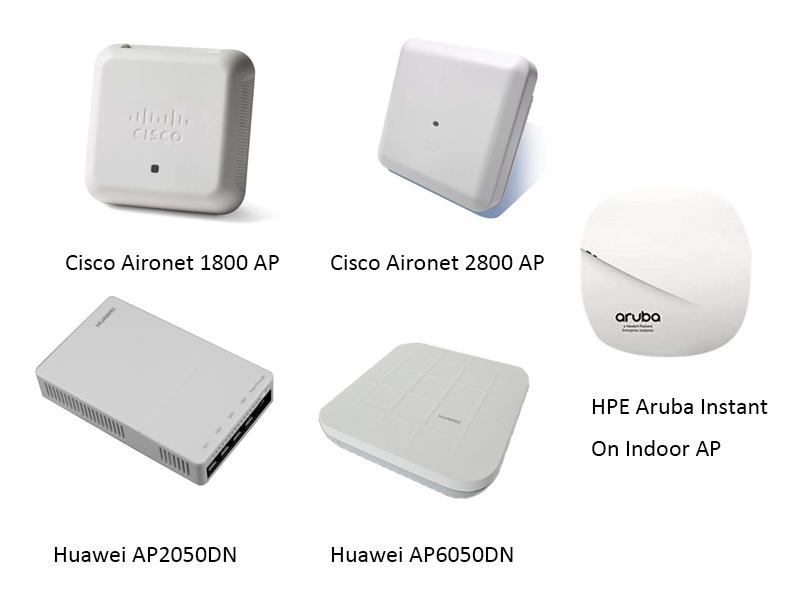 What are the benefits of a wireless network?

Businesses can experience many benefits from a wireless network, including:

* Convenience: Access your network resources from any location within your wireless network’s coverage area or from any Wi-Fi hotspot.

* Mobility: You’re not tied to your desk, as you are with a wired connection. You and your employees can go online in conference room meetings, for example.

* Productivity: Wireless access to the Internet and to your company’s key applications and resources helps your staff get the job done and encourages collaboration.

* Easy setup: You don’t have to string cables, so installation can be quick and cost effective.

* Expandability: You can easily expand wireless networks with existing equipment, whereas a wired network might require additional wiring.

* Reduced cost: Because wireless networks eliminate or reduce wiring expenses, they can cost less to operate than wired networks.

How to deploy a wireless network?

To create your wireless network, you can choose between three types of deployment: centralized deployment, converged deployment, and cloud-based deployment. Need help figuring out which deployment is best for your business?

The most common type of wireless network system, centralized deployments are traditionally used in campuses where buildings and networks are in close proximity. This deployment consolidates the wireless network, which makes upgrades easier and facilitates advanced wireless functionality. Controllers are based on-premises and are installed in a centralized location.

For small campuses or branch offices, converged deployments offer consistency in wireless and wired connections. This deployment converges wired and wireless on one network device—an access switch—and performs the dual role of both switch and wireless controller.

This system uses the cloud to manage network devices deployed on-premises at different locations. The solution requires Cisco Meraki cloud-managed devices, which provide full visibility of the network through their dashboards.