You are here: Home 2021 January Why you should Upgrade to WiFi 6 Routers?

The best WiFi 6 routers combine stylish design with the AX wireless standard to provide faster connection speeds for customer needs. With using Wi-Fi 6 routers, you can have better network for every laptop, phone, smart TV, and connected gadget in your home. Although WiFi 6 router was sold on the market a few years ago, it was relatively rare and expensive, aimed mostly at demanding users such as gamers. And now is the time that Wi-Fi 6 is really coming into its own, as dozens of devices arrive in homes to work with the new standard and make the most of its improvements. If you have been not upgrading to a WiFi 6 router, it is time to stop waiting right now.

IEEE 802.11ax, marketed as Wi-Fi 6 by Wi-Fi Alliance, is a Wi-Fi specification standard, and the successor to Wi-Fi 5. All WiFi 6 devices work over the previously allocated 2.4 and 5 GHz bands. The Wi-Fi 6E extended designation is for products that also support the higher than 6 GHz standard. Watch this video and learn more details.

What is WiFi 6 router?

Wi-Fi 6 routers employ several advanced technologies that are designed to improve overall performance by providing higher throughput speeds. In modern time, technology allows a router to communicate with multiple devices at the same time, rather than broadcasting to one device, and then the next, and the next. WiFi 6 routers can allow devices to communicate with up to eight.

Why upgrade to WiFi 6 routers? 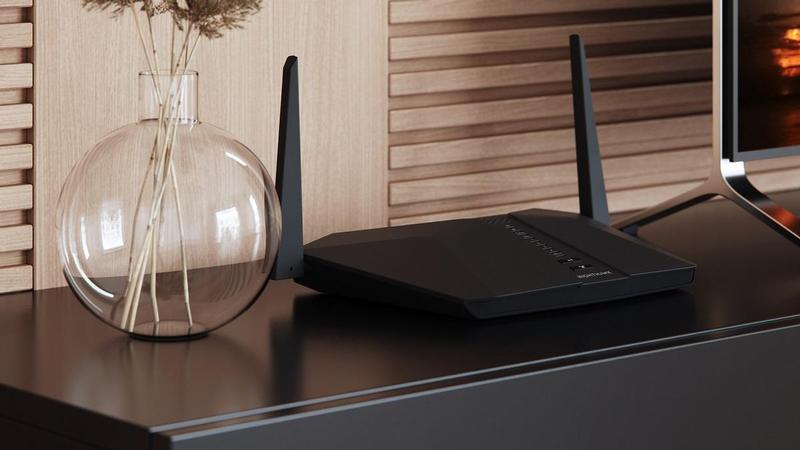 Though a handful of WiFi 6 routers from companies were released earlier years ago, they were relatively rare and expensive at that time. More routers were released and at cheaper prices, and they easily can be found at retailers. Wi-Fi 6 router is becoming more and more popular now. But there’s a good chance your WiFi is outdated, and your router is the culprit. While your router was made to deliver fast internet to your laptop and smartphone, it may not have been equipped to handle the demand of all the consoles, tablets, 4K TVs, thermostats, and other smart devices vying for bandwidth in your home today. In addiction to this, WiFi 6 products are already here, so if you’ve bought the latest wifi6 devices , you’ll benefit from the faster WiFi speeds that WiFi 6 routers offer.

With a combination of ultra-fast processors, increased memory and the increased number of radio streams, WiFi 6 routers are up to the task of streaming multiple high definition video sessions without stuttering, buffering or other annoying hiccups you will see with older WiFi technology. Using WiFi 6 can get up to 4 times the device capacity compared to WiFi 5, so you can stream, play, work and study at home without affecting speed or reliability. In general, because WiFi 6 routers are more efficient, your old devices may see higher performance, especially when you add more WiFi 6 devices. 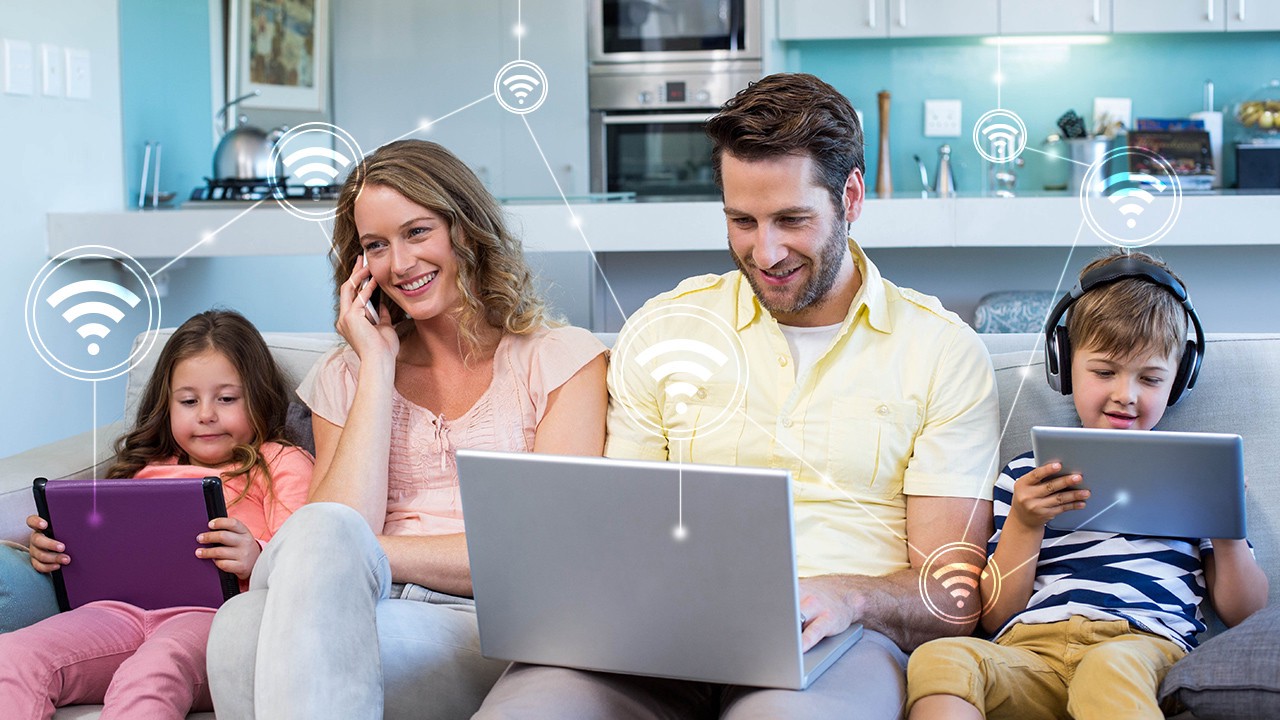 The WiFi 6 router improves the processing power of the heavy device load in the home network. If you are working at home and your other family member is trying to access school assignments or other things through the Internet, it is best to upgrade to a Wi-Fi 6 router. Since everyone has at least a few pairs or more of smart devices, it is time to carefully consider us. Wi-Fi 6 routers can handle up to 50 devices compared to your old-school Wi-Fi 5. That alone is an excellent option for you to connect as many smart devices as you want on your home network.

Choosing the best Wi-Fi 6 router isn’t terribly different from shopping for any other networking product. If you have any questions about it, you can check our website(Router-Switch.com) or contact us(sales@router-switch.com.) directly.