What is a bare metal server? 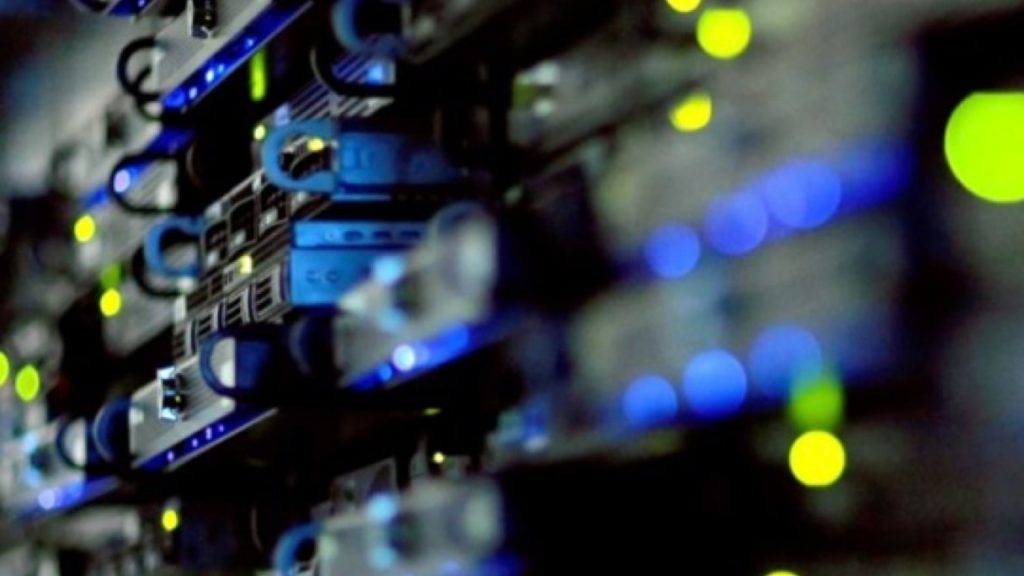 What industries can bare metal servers be used in?

This table shows the comparison.

Choosing the Right RAM for Your Server