You are here: Home 2021 June Can I Use Gigabit Routers to Speed Up My Network, Under the 100M Fiber broadband?

Some friends reported that the internet speed at home is not good, can it be solved by replacing the router? With 100M optical fiber broadband, can I change the gigabit router to increase the network speed?

At present, the main broadband of our family is fiber to the home, and the main networking method is to connect the optical modem to the router. The router is the core of the entire network to build the internal LAN within the family. But in fact, it can be said that there is a network inside the home, which is just a unified export, which is a wired network and a wireless network. 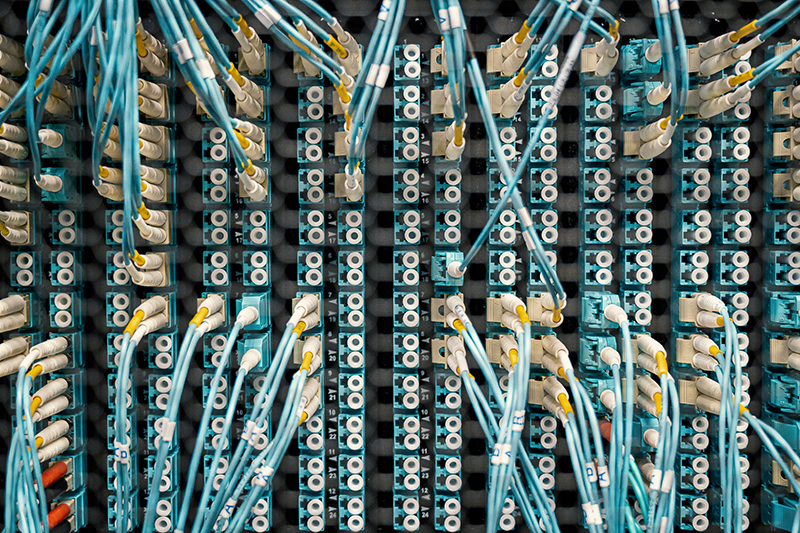 It can be seen that the bottleneck of the optical modem LAN under the 100M broadband, the 100M router LAN/WAN, and the computer network card are all around 90Mbps. In other words, the transmission upper limit of the 100M network is about 90Mbps, which cannot be solved by simply replacing a gigabit router. The network speed bottleneck limit of optical modem and computer. Therefore, replacing the gigabit router is not necessary for the wired network, and it will not have the effect of increasing the network speed. 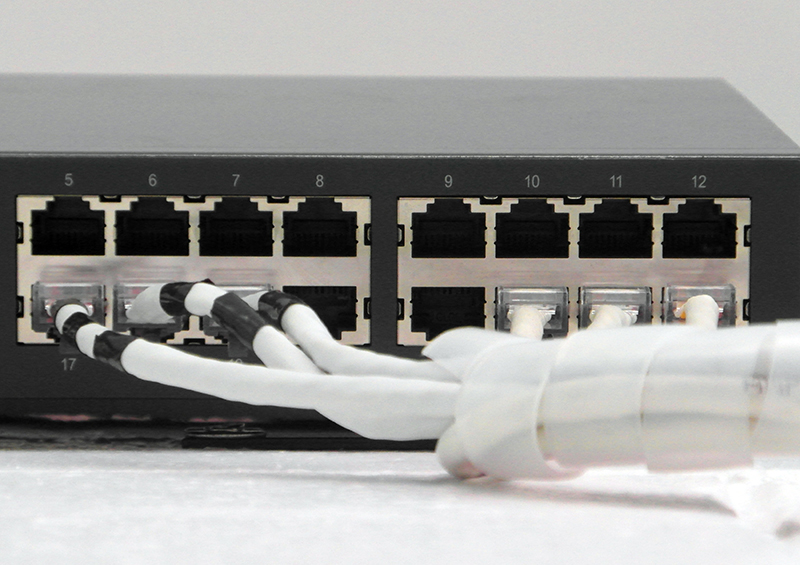 The conditions of each device of the wireless network under 100M broadband are as follows:

On the whole, the speed bottleneck of the mobile phone on the Gigabit router and the 100M optical modem is the optical modem itself, and the maximum download speed is about 90Mbps.

The speed transmission bottleneck of the overall mobile phone on the 100M router plus the 100M optical modem is the mobile phone, and the maximum download speed can only reach 72.2Mbps. 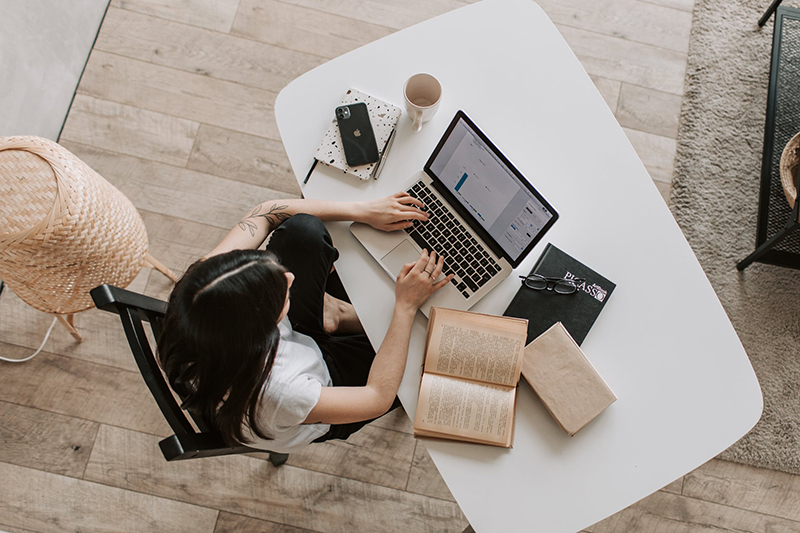 All in all, replacing the gigabit router under 100M broadband cannot increase the speed of the wired network, but can increase the download speed of the wireless network. If you are mainly using a computer to access the Internet, you do not need to replace the gigabit router. If you mainly use a mobile phone to access the Internet, it is recommended to replace a gigabit dual-band wireless router.

Should I Buy a Wireless Router If the ISP Provided a WiFi Modem?

What is 5G Router?

Access Point or Wireless Router? Things You Should Consider