Cisco, as the telecom industry’s big brother, has long dominated the market for networking gear (such as routers and switches). No one can match his abilities. Huawei, on the other hand, is a rising star in the Chinese market. We’ll compare the Cisco switches to the Huawei switches in this article.

Cisco’s Catalyst 9300 Series switches, which are part of the Catalyst 9000 family, are designed to convert networks to manage a hybrid future where the workplace may be anywhere, endpoints can be anything, and applications can be hosted everywhere.

The Catalyst 9300 Series, which includes the new Catalyst 9300X models, is helping to rethink connections, strengthen security, and redefine the experience for hybrid workforces large and small. 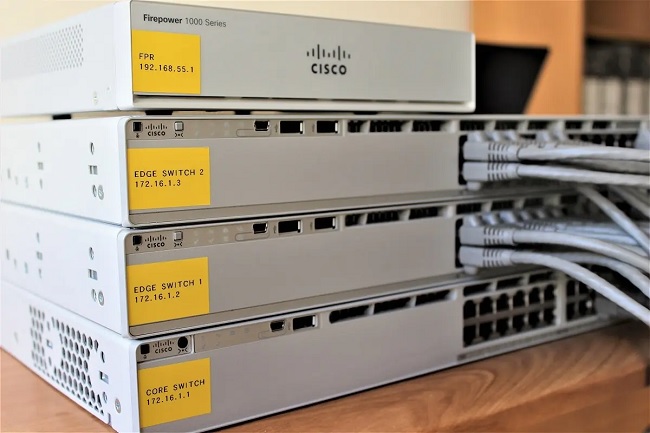 Provides multiple Layer 3 features such as OSPF, IS-IS, BGP, and VRRP, enabling a variety of voice, video, and data applications.

We can’t declare which one is better than the other when it comes to Cisco switches and Huawei switches. Cisco switches are the best solution for your network since they suit the needs of businesses and offices of all sizes and types. Huawei, on the other hand, has multiple product lines that are similar to Cisco equipment, but it also has its own network hardware and IT solutions for various network requirements.