You are here: Home 2022 June Industrial switch: how much do you know？

What Is Industrial Switch? 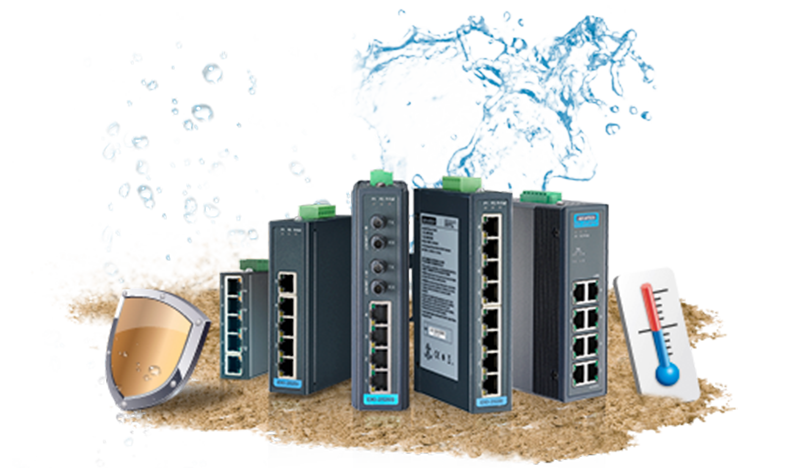 Industrial Ethernet switches typically use metal enclosures instead of fans to dissipate heat faster. The fanless design of the industrial switch minimizes the problem of dust and moisture ingress. In this regard, industrial switches ensure long-term reliability in industrial applications. 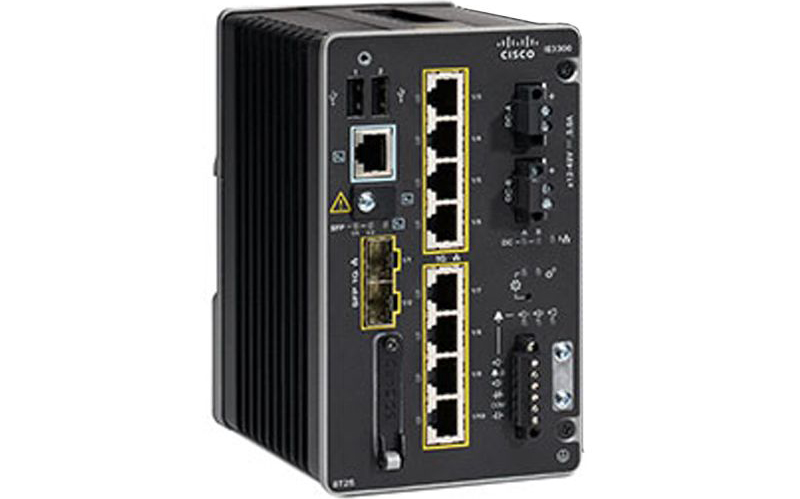 Industrial switches at a glance

What are POE Switches? ｜ 5 Things You Need to Know

Reference:Knowledge. 2022. Industrial Switch: How Much Do You Know? | FS Community. [online]