You are here: Home 2022 November World Cup 2022 | Why Extreme Networks was chosen by the stadiums? 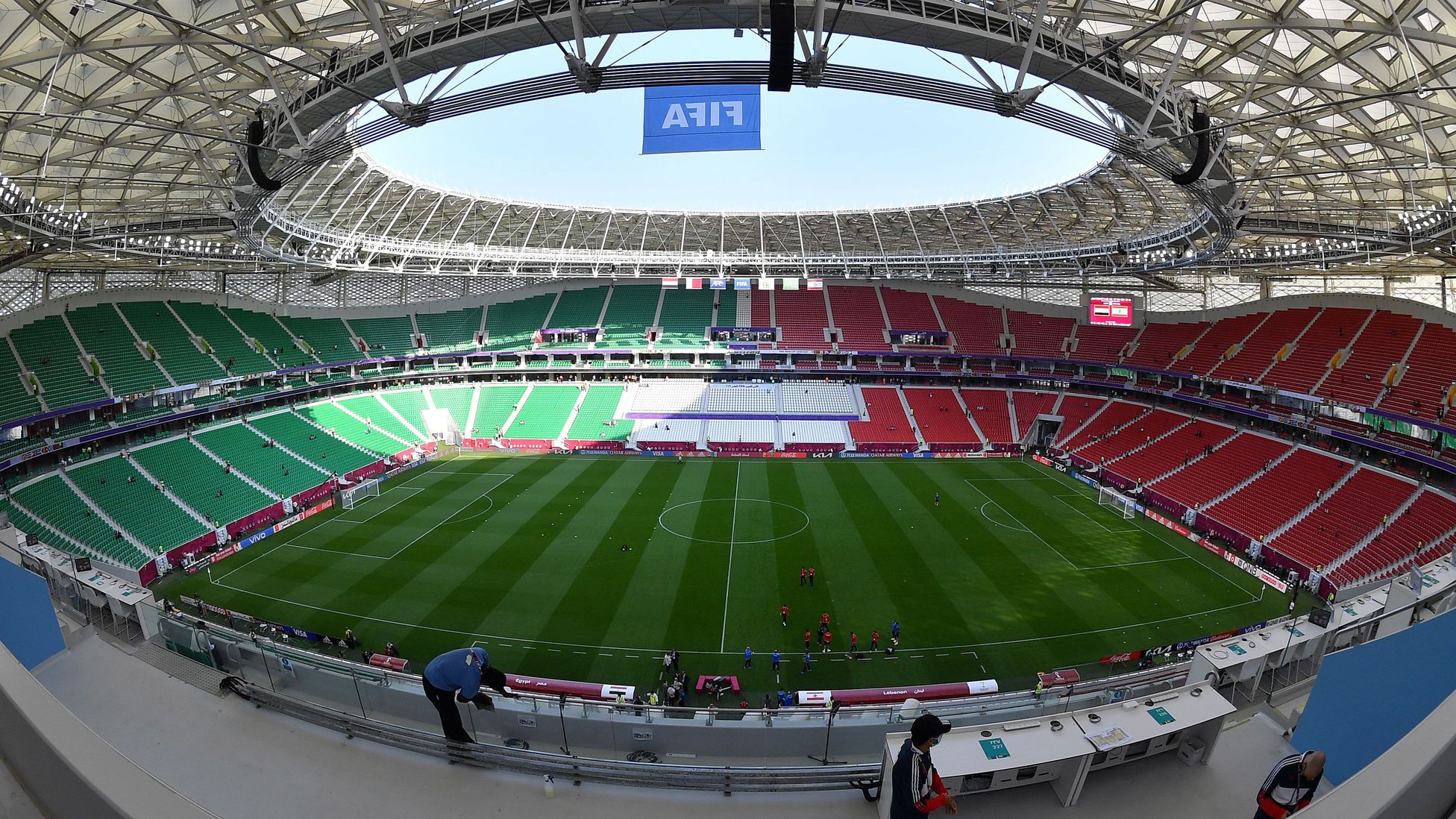 The largest athletic event in the world, the 2022 World Cup, began on Sunday at Al Bayt Stadium in Qatar. But do you understand how networking and stadiums with tens of thousands of seats are related?

Business and IT executives in the National Football League originally introduced team websites, then first-generation, free Wi-Fi that was available throughout the stadium starting a decade ago for fans looking to access the Internet for results, highlights, and social media to share their experiences.

Early carrier cellular services and stadium Wi-Fi networks could not keep up with the growth of smartphones. Both have developed since then and are currently used in numerous NFL stadiums, including Wi-Fi version 6 technology (which helps with mobile ticketing). Distributed Antenna Systems (DAS), networks of antennas used to increase the coverage of public cellular wireless networks (like Verizon 5G), should also be added. It should come as no surprise that major networks are supporting more devices and apps. For instance, the 2017-built Mercedes Benz Stadium for the Atlanta Falcons had a Passive Optical Network (PON) with more than 4,000 kilometers of fiber. In addition to more than 2,500 huge IPTVs, security cameras, point-of-sale systems, digital signage, and back-office systems, it provides data transmission to and from wireless access points.

In addition, many NFL stadiums chose Extreme Networks for the Wi-Fi and its analytics offering. Extreme Networks is an American networking company based in San Jose, California. Extreme Networks creates software for network administration, policy, analytics, security, and access controls in addition to designing, developing, and producing wired and wireless network infrastructure hardware.

Among the ExtremeSwitching Products, one series is worthy of note – Extreme Summit X430 Series switches. 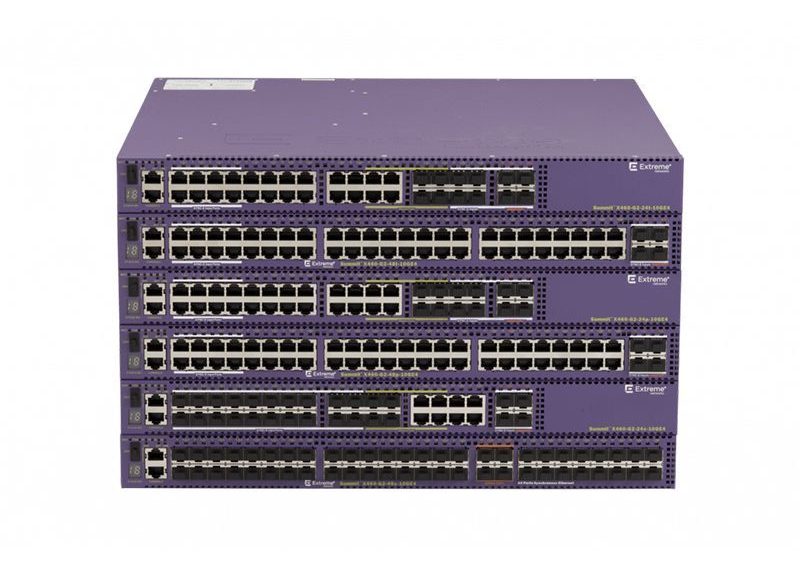 Contact us now via Live Chat or sales@router-switch.com. Just enjoy 5% off to get the new factory-sealed Extreme switches!

Mellanox switch | How is the Competitor and Alternative to Cisco, Juniper, Dell and Huawei Switches?

What’s the difference between the models of Cisco Catalyst 1000 Series Switches?