Why choose Cisco Nexus 9000 switches? You may list at least 10 reasons, such as fast, scalable, secure. What are the bright features of Nexus 9000 series comparing to the popular Catalyst 6500 core switches?

The Nexus 9500 and Catalyst 6500 are both highly reliable core switches but serve a different purpose.

Catalyst 6500 Switching platform is a perfect fit for the campus core/backbone, where the Nexus 9500 Switching Series is aimed for the Data Center core/ aggregation. 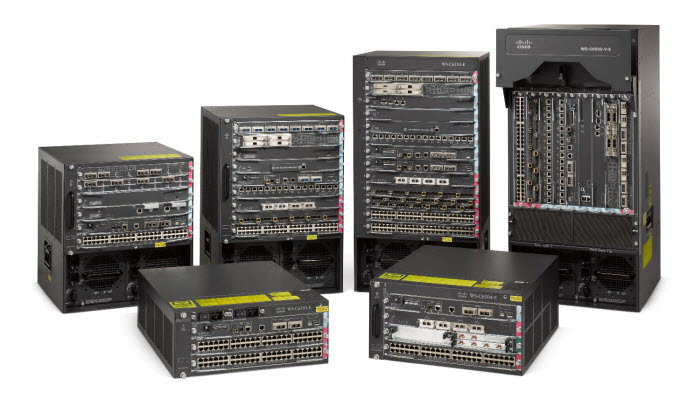 The Nexus 9500 can run in both classic NX-OS or ACI mode; Cisco‘s next generation Application Centric Infrastructure. 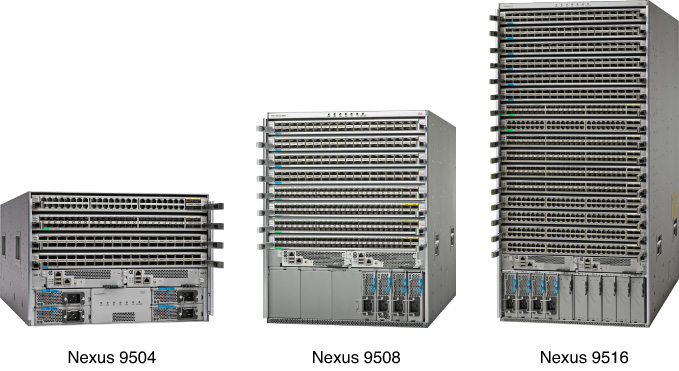 The Nexus 9500 platform has a 8-port 100 Gigabit Ethernet CFP2 line card, designed for use in an aggregation switch role.

The modern Data Centers are going from a 10GbE to a 40GbE transition and the Nexus 9500 support different 40GbE QSFP+ line cards. The Catalyst 6500 now also has the possibility to add a 40GbE line card.

As the Nexus 9500 is a pure Data Center switch, there are 1/10Gbase-T and 1/10GbE SFP+ linecards available. The Catalyst 6500 platform, which is aimed for the campus, still focusses on pure gigabit interfaces but also has 10GbE linecards for connecting the aggregation/access switches.

Both the Nexus 9500 and Catalyst 6500 share a common set of high-end L3 switching features, such as full routing protocol support and QoS capabilities. However, each platform has unique capabilities that often influence which platform to use. Below are some platform-specific features:

Virtual Switching System (VSS) mode is a Cisco clustering technology that join two Catalyst 6500 Series Switches into a single virtual switch with a unified control plane. The advantage of this design is a multi-chassis link aggregation and high availability without Spanning Tree concerns. VSS members are connected by virtual switch links (VSLs) using standard Gigabit or 10 Gigabit Ethernet connections between the VSS members.

A virtual PortChannel (vPC) allows links that are physically connected to two different Cisco Nexus devices to appear as a single PortChannel to a third device. The third device can be a switch, server, or any other networking device that supports EtherChannel. A vPC provides Layer 2 multipathing, eliminates Spanning Tree Protocol blocked ports, allows you to create redundancy by increasing bandwidth, enabling multiple parallel paths between nodes and traffic load balancing in cases in which alternative paths exist. vPC, compared to VSS, doens’t rely on a unified control plane so they operate independently.

Through the use of the Shared Port Adapter Interface Processor (SIP) Modules, the Catalyst 6500 can support a wide range of WAN interfaces, allowing great flexibility in how the switch can be used. For applications that demand fine-grained QoS or additional Ethernet services, some of the 7600 Ethernet Services cards are also supported.

The Nexus 9500 has support for Virtual Extensible LAN (VXLAN; an overlay network protocol) bridging and routing, supporting and accelerating communication between virtual and physical servers across multiple data centers.

Cisco ACI redefines the power of IT, enabling IT to be more responsive to changing business and application needs, enhancing agility, and adding business value.

IOS is running on the Catalyst 6500 plaform, providing the same CLI command set as any other Catalyst Switch. The licensing is based on the software version you buy (Advanced Enterprise vs Advanced IP services, …).