You are here: Home 2017 September What’s the Different Result with Cisco ACI?

The Cisco ACI. It is SDN solution from Cisco for Data Centers, simply ACI is a Network policy based automation model. The end goal of this solution is about enabling software control of the network and how it operates, so that software can automate and change the network based on current conditions in the network. 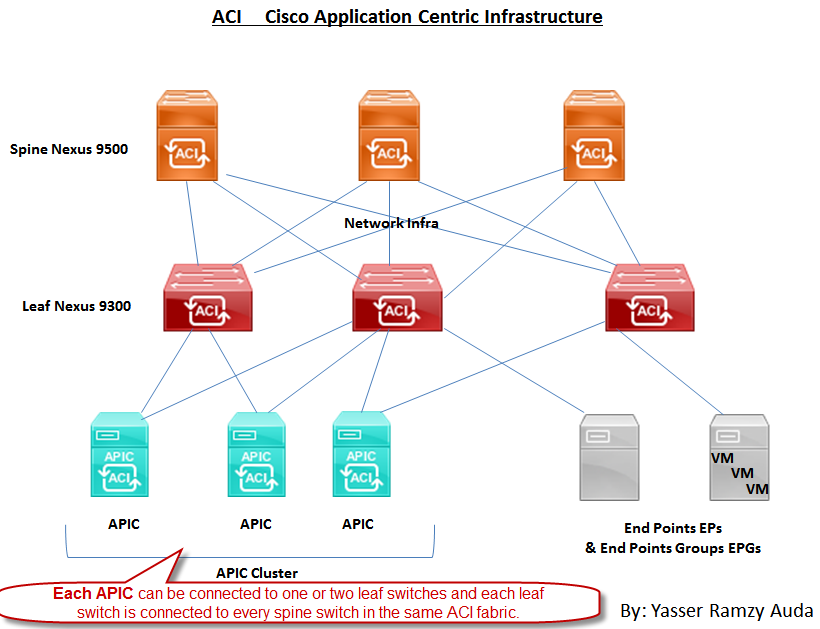 This is the network controller is responsible for provisioning policies to physical and virtual devices that belong to an ACI fabric. Minimum a cluster of three controllers is used.

The main features of the controller include:

The controller framework enables broad ecosystem and industry interoperability with Cisco ACI. It enables interoperability between a Cisco ACI environment and management, orchestration, virtualization, and L4-L7 services from a broad range of vendors.

Cisco APIC supports a simplified approach to configuring the ACI with the choice of two additional user interfaces.

They are the NX-OS style CLI and the Basic GUI. The existing methods of configuration using REST API and Advanced GUI are supported as well. 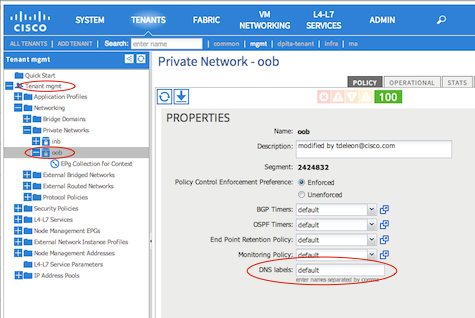 Normally are Physical servers and VMs (Normally are Database , Application and Web servers or services…etc) ,We group endpoints (EPs) with identical semantics into endpoint groups (EPGs) and then write policies that regulate how such groups can interact with each other. These policies provide rules for connectivity, visibility (access control), and isolation of the endpoints.

Application Deployment at the Speed of Business

Without ACI or With ACI 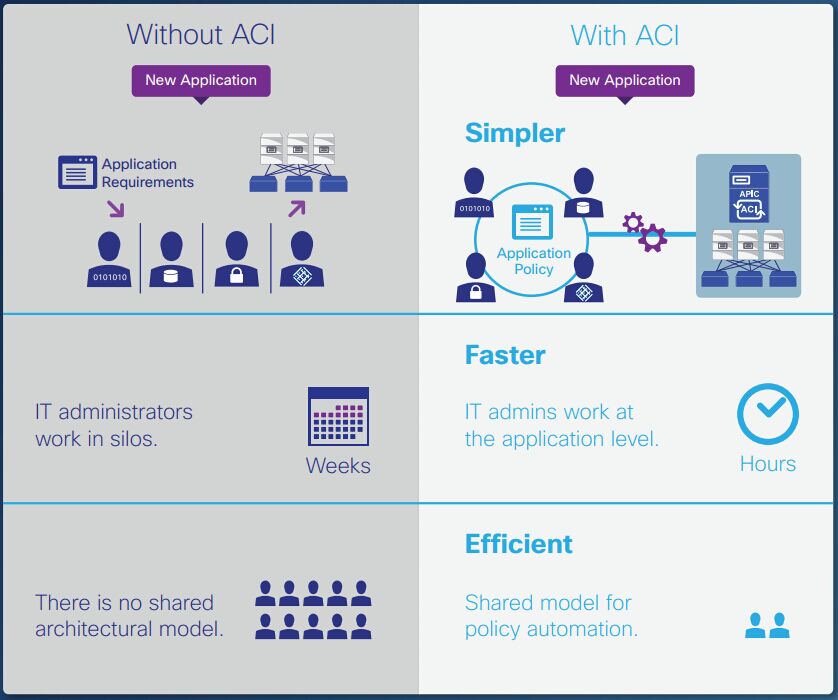 Cisco ACI, What is It?